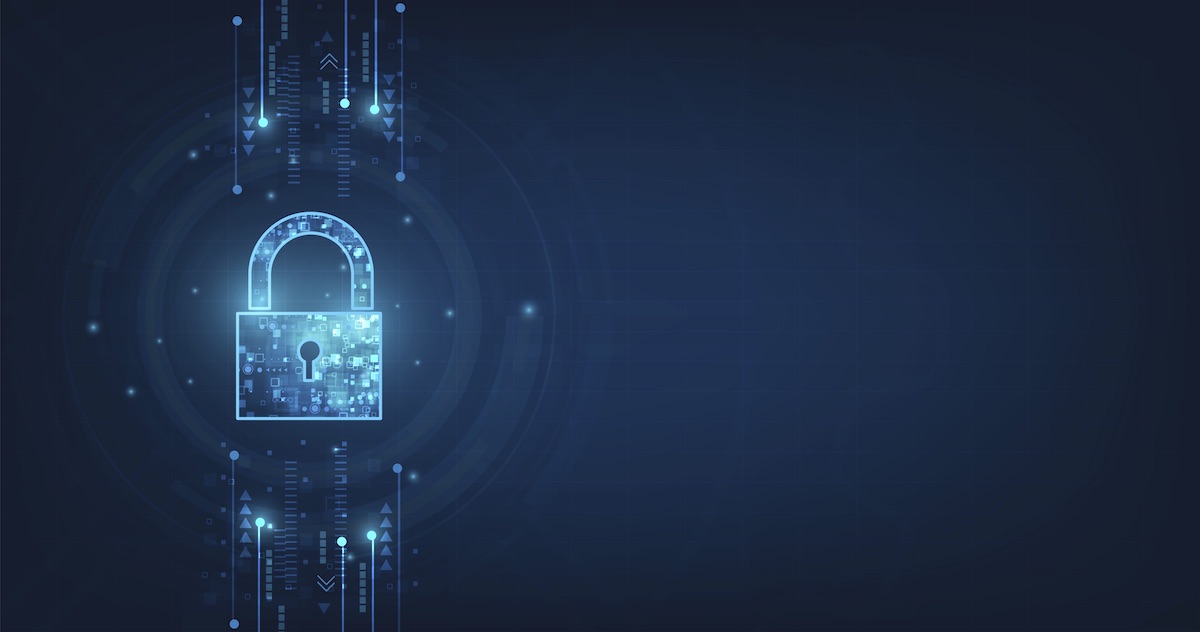 New laws and high profile investigations have helped put data protection and privacy at the centre of the UK public’s consciousness like never before, the UK’s Information Commissioner has said.

As the ICO’s annual report for 2017-18 was published, Elizabeth Denham said her second year in the role had been ‘”one of increasing activity and challenging actions, some unexpected, for the office’”

Denham said: “This is an important time for privacy rights, with a new legal framework and increased public interest. Transparency and accountability must be paramount, otherwise it will be impossible to build trust in the way that personal information is obtained, used and shared online.”

As well as extensive work helping the public and organisations of all sizes prepare for the General Data Protection Regulation (GDPR), and providing expert advice to Government during the passage of the Data Protection Act 2018 through Parliament, the ICO also experienced unprecedented demand for its casework on data protection and freedom of information.

The importance of content in your digital marketing strategy