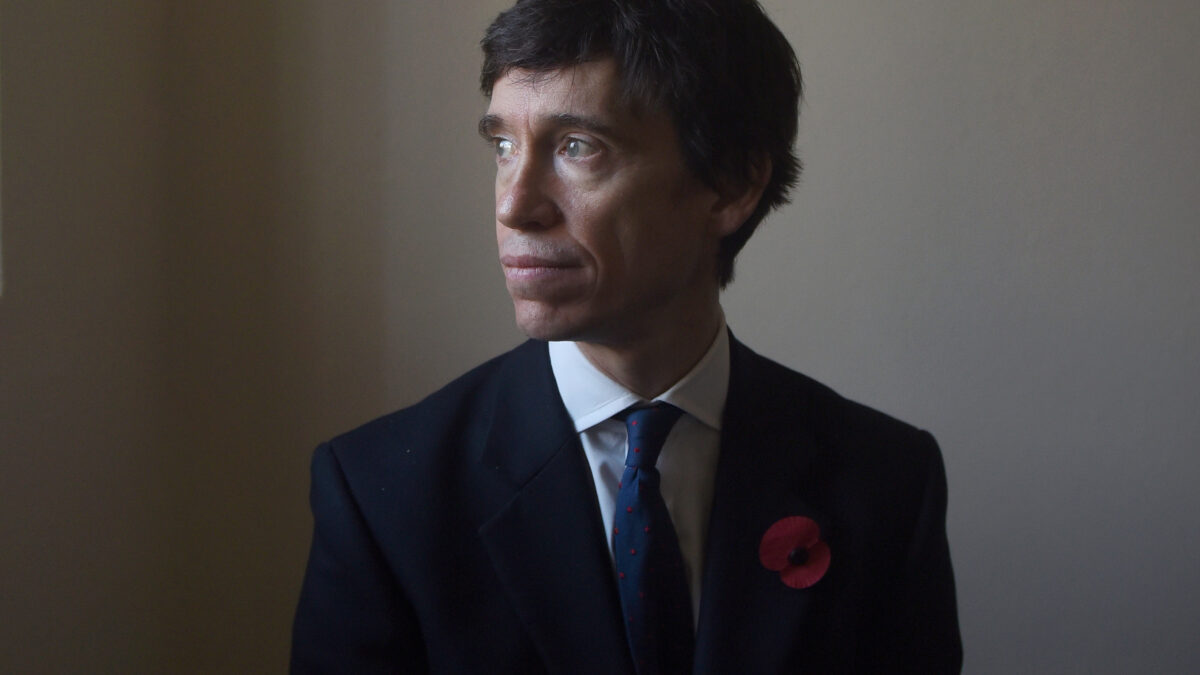 Rory Stewart, the former international development secretary, is to lead an online direct giving platform, which aims to get cash payments to some of the world’s poorest communities.

Mr. Stewart, from Crieff, takes up the role of president of GiveDirectly.org, a leading non-governmental organisation (NGO) specialising in digital payments to families living in poverty.

The former Conservative Party leadership contender was announced into the post by one of the platform’s founders – Michael Faye – a former Harvard University student.

Faye said on Twitter: ”A few years back, I tried to convince @RoryStewartUK, as UK Minister of Int’l Development, of the potential of cash transfers and failed. Today, I’m excited to announce that he’ll be taking over as President of @GiveDirectly; I’ll be moving to Executive Chair.

“Rory is uniquely qualified to lead us in our next phase: having overseen a $20B UK aid budget where he witnessed first-hand many of the challenges of the current system and having founded and scaled Turquoise Mountain, a non-profit based in Kabul. How’d it happen?

”As always, it was the recipients who did the real work on a recent trip to Rwanda — welcoming Rory into their homes to share the transformation of their lives and the community as a whole. And how cash transfers weren’t just about the cash itself, but the freedom to dream.

“That same trip also proved to me how right Rory was for this next phase. Beyond the impressive resume, Rory is deeply invested in improving the lives of those in extreme poverty, and exemplifies our core org values: recipient-first, candor, and ambition of mission.”

Stewart, the author of The Places in Between and The Marches, has recently been top of the UK podcast charts with The Rest is Politics, with former Downing Street spin doctor, Alastair Campbell.

He said: ”Deeply honoured to take over as the new President of @GiveDirectly after @MichaelLFaye’s decade of extraordinary achievements with a wonderful team – delivering funds to people in poverty + transforming lives. V excited to take the mission forward. In Uganda this coming week…”

GiveDirectly was set up as a giving circle started by Paul Niehaus, Michael Faye, Rohit Wanchoo, and Jeremy Shapiro, students at MIT and Harvard, based on their research into philanthropy. In 2012 they formalised their operation into GiveDirectly and it has since delivered $550M+ in cash directly into the hands of over 1.25m families living in poverty. It currently has operations in Kenya, Rwanda, Liberia, Malawi, Morocco, Mozambique, DRC, Uganda, the United States, and Yemen.

Digital graduates ‘failing to make the grade’ in jobs market