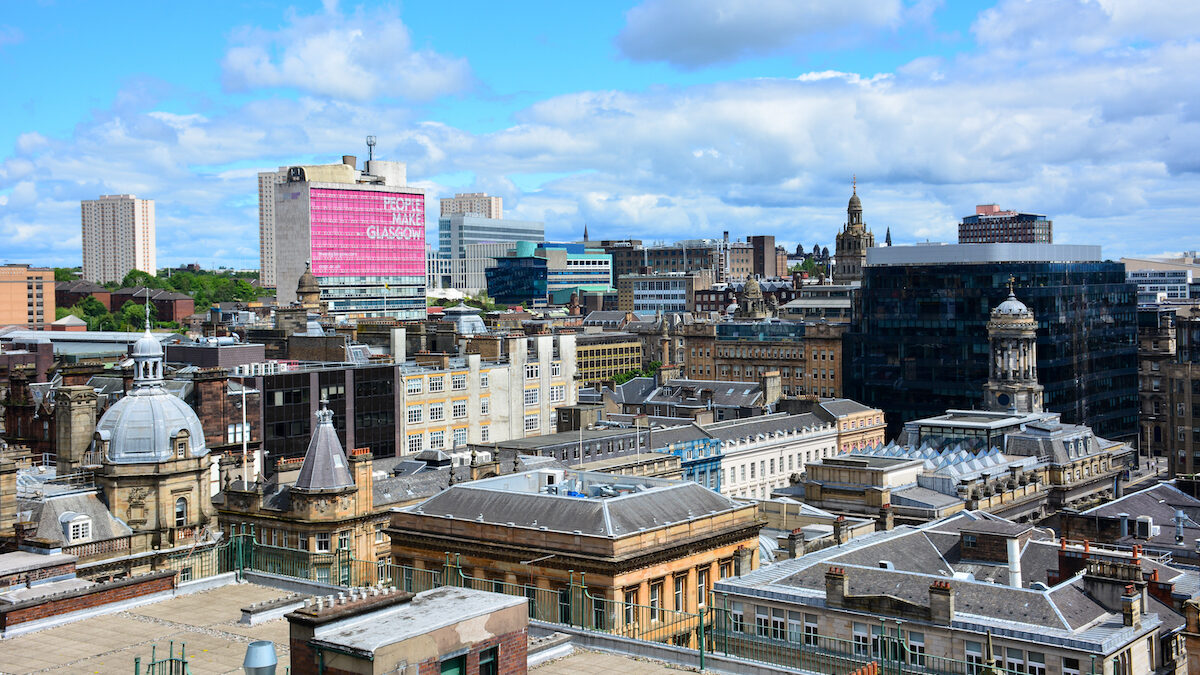 The nation’s level of VC support increased by 12 per cent year-on-year, against an overall 30 per cent decline in volumes across the UK, according to accountancy giant KPMG.

The company’s latest Venture Pulse Survey revealed Scottish firms attracted £82m of VC investment across 34 deals in Q4 2022 – 15 per cent less than was invested during the same period in 2021.

Despite the sluggish finish, 2022’s investment total of £705m surpassed 2021’s total of £626m which was the previous highest level on record. The figure shows a rising value of the average deal given overall volumes were down by five per cent year-on-year.

Standout deals during the quarter include Forres-based spaceflight company Orbex securing £40.4m for its series C funding round, led by a new investor, the Scottish National Investment Bank as it counts down to the first vertical launch from UK soil.

RoslinTech closed an £11m series A capital raise, led by life sciences investor Novo Holdings. The investment aims to fuel the company’s next wave of growth in its mission to become the leading provider of animal cell lines to the cultivated meat sector.

Scottish makeup artist and beauty influencer Jamie Genevieve announced a £5.5m Series A round – with £1m coming from Pembroke VCT. Glasgow-born Genevieve, who has built a following of more than three million social media followers, established VIEVE in 2020 to deliver high performance, yet accessible beauty products.

The lion’s share of Scottish deals in Q4 involved businesses in Edinburgh (16), followed by Glasgow (6). 22 of the quarter’s 34 deals were late-stage VC.

Amy Burnett, KPMG private enterprise senior manager in Scotland, said: “2022 cemented Scotland’s reputation as a place where exciting young companies are born and where investors are backing promising start-ups. Unlike the rest of the UK, Scotland posted record-breaking VC volumes in 2022. While certainly not recession proof, Scotland’s breadth and depth of scale-up sectors did provide some cover during a challenging 2022.

“Globally, investors have increasingly turned away from sectors that rely on consumer spend to drive growth and are instead doubling down on investments in those sectors where technology is addressing big macro trends such as health tech and ESG.  With an abundance of these businesses being nurtured outside of London, it is good news for Scotland’s deep tech, clean tech, and health tech firms.”