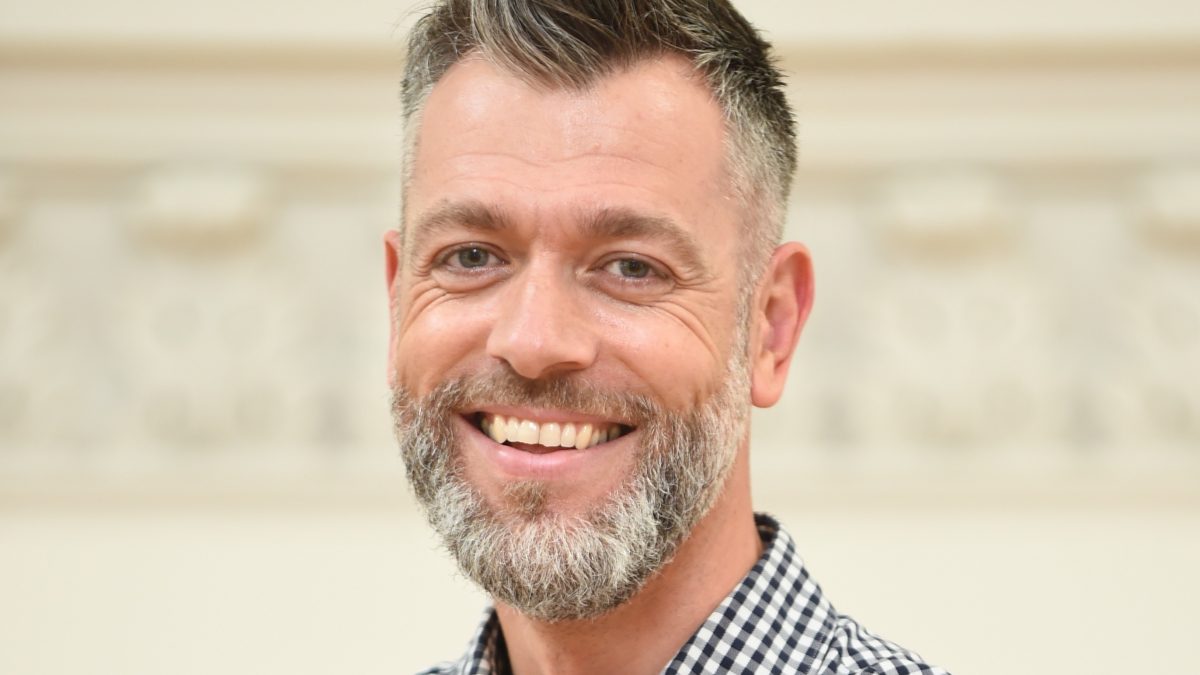 Neil Brown, who was formerly Project Development Manager at The Data Lab – where he connected researchers and data scientists with industry and public sector organisations to generate economic, social and scientific value – joins CodeClan as it prepares to announce a new series of industry partnerships.

CodeClan, which is experiencing record demand for its programming, data and bespoke courses in 2020, recently marked its 5th anniversary and has produced over 1,000 graduates since opening its doors in 2015.

Before The Data Lab, Brown was a Programme Manager at the University of Strathclyde, managing a low carbon power and energy programme for the university in collaboration with Scotland’s largest utility and energy companies.

Melinda Matthews-Clarkson, CodeClan’s CEO, said: “Neil has made a strong contribution to the success of The Data Lab in recent years and we’re really happy to get him on board to help manage both our internal operations and to assist in our growth in Scotland.”

Neil Brown, CodeClan COO, said: “I’ve greatly admired what Melinda and the CodeClan team have achieved, and I’m excited to join at a time when the narrative around digital skills and digitisation has never been more important. I now have the opportunity to stay involved in delivering impact to Scotland’s tech and data community, and I’m looking forward to helping to deliver immediate value to Scotland’s ever growing digital economy.”

CodeClan has campuses in Edinburgh, Glasgow and Inverness, with its team and students now either back on campus or planning to get back on campus, or utilising the remote learning virtual classroom model introduced earlier this year. In September, Bill Douglas was appointed as CodeClan’s new chair, replacing Polly Purvis.

CodeClan is set to announce a series of new industry partnerships over the next few weeks and months. Initially funded by the Scottish Government, CodeClan is now run as a not-for-profit self-funded organisation, working with hundreds of employers across Scotland ranging from startups to global corporates.