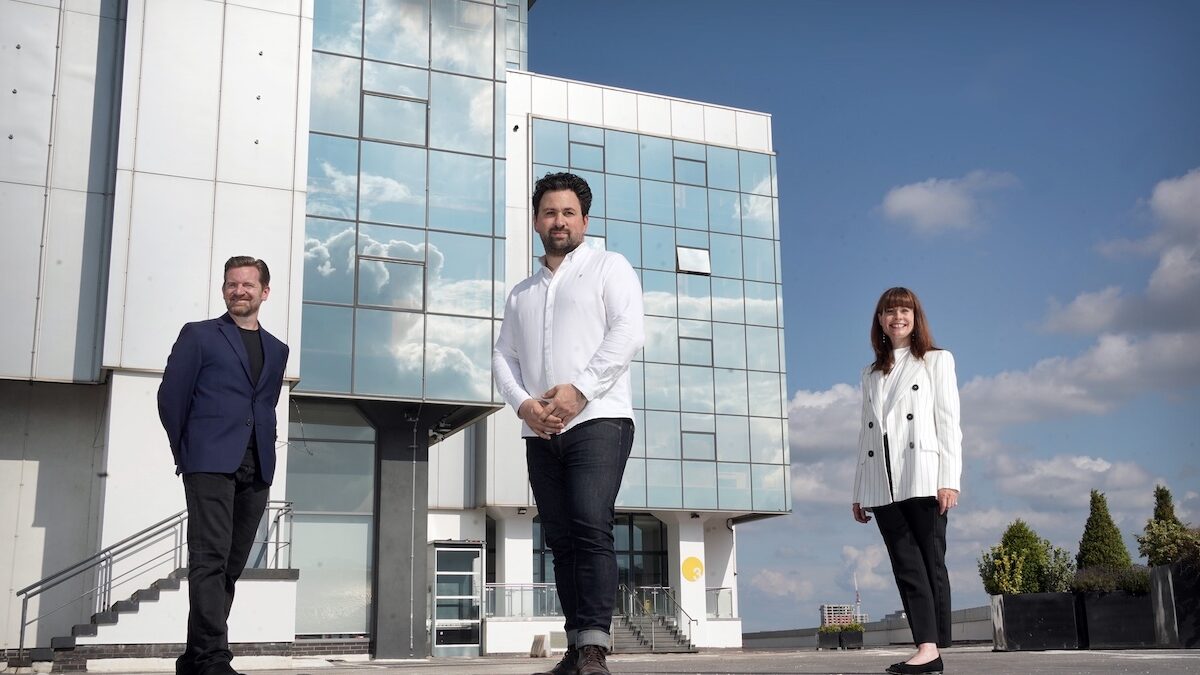 Scotland’s first business accelerator aiming to support startups in the burgeoning internet of things (IoT) sector has been established.

It will run an 18-month programme supporting 10 companies across each cohort, and is supported by a world-class tech partnership ecosystem in Scotland.

The scheme is partly modelled on a Canadian programme in Ontario, Canada – the Accelerator Centre in Waterloo – that has supported around 650 start-ups that have created over 4,000 jobs.

The centre’s founder Tim Ellis has been lined up as a consultant to the Scottish project.

The 3-year targets for Filament STAC in Scotland are for the creation of more than 25 IoT companies supporting around 750 jobs, reporting revenue in the region of £750 million, with cohort companies raising investment in excess of £100 million.

Filament STAC, which commences at Skypark in Glasgow in October, is underpinned by an industry-government partnership which will see Scottish Enterprise support the first phase of growth alongside Filament, Plexus Corp, a global leader in complex design, manufacturing, supply chain and aftermarket services, and CENSIS.

An high profile advisory board that includes former Dyson CEO Jim Rowan, has been formed, with the full line-up including Scottish EDGE CEO Evelyn McDonald, PA Consulting’s Kim McCann, Angus MacFadyen of Gabriel Investment Syndicate, the University of Glasgow’s Craig Whittet, and Richard Lewis who chairs and advises a number of leading tech start-ups in Scotland.

Cohort companies on the accelerator programme will have the option to be based at Skypark, with access to world-class IoT R&D facilities.

Filament STAC CEO Paul Wilson said: “We believe Scotland has the potential to be a main player in smart, connected devices and moving ahead with the accelerator gives us a real chance to gain a leading position in an IoT sector forecast to reach $1.5 trillion over the next few years. Beringar and R3-IoT are bright stars in Scotland with huge potential, but we need more and STAC will make the scale-up journey quicker and easier.”

“We have great talent here in Scotland which we export incredibly well to leading global tech companies. We evidently do less well in producing international Scottish tech companies of scale.  Filament STAC will address this by developing highly ambitious Scottish IoT companies that will be ready to go out and compete on the global stage.”

Filament STAC plans to open international offices in Singapore and Canada over the next two years, as launchpads into the Asian and North American markets.  Wilson added: “For the Scottish IoT sector to succeed, it will need bridgeheads into North America and Asia, something built into Filament STAC from the start.”

Scottish Enterprise is supporting Filament STAC with a grant of £223,000 over three years as a contribution towards start-up costs, as well as expert advice and industry connections.

Linda Hanna, interim CEO at Scottish Enterprise, said: “I am delighted to see this first Smart Things Accelerator Centre launched as it’s vital that Scottish manufacturers embrace IoT to scale up, internationalise and also use the opportunities from ‘smart things’ to improve connectivity, capability, monitoring and data, not least to help drive our green economic recovery.”

“Filament STAC offers manufacturers looking to scale up the support to get their high-tech products, often requiring significant investment, into production. It’s fantastic to see the expertise and collaboration from Scottish firm Filament and the depth of IoT expertise at CENSIS, as well as international partners, particularly Plexus, come together. This is a key action from Scotland’s Manufacturing Recovery Plan and we at Scottish Enterprise are delighted to play our part in getting this manufacturing accelerator off the ground and ready to welcome its first cohort of businesses.”

The Filament STAC programme remains open for applications and will be announcing the selected companies for the first cohort next month. There are also a series of high profile industry partnerships in the pipeline, which will be announced in due course.

A spokesperson added: “There will be some big names joining the fold including from global tech.”