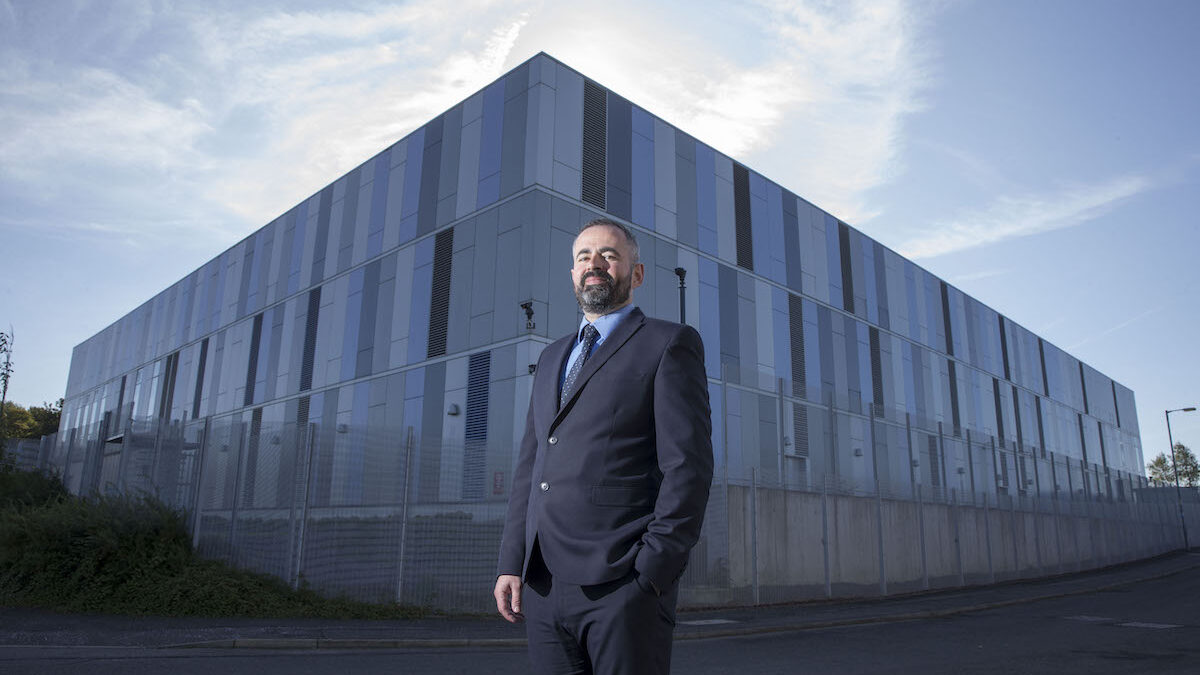 Scotland’s largest data centre is expanding its footprint with an £8m investment to meet growing demand for cloud services.

Data Vita’s flagship Fortis facility in Chapelhall, Airdrie, is adding 400 racks to the site, increasing its technical space by up to 1,500 square metres.

The development will allow the company, part of the commercial property HFD Group, to expand even further in the future to provide an extra 3,000 square metres of space.

Combined with plans to deliver Scotland’s first ‘metro data centre’ at 177 Bothwell Street in Glasgow, the company is delivering an additional 550 racks of capacity in central Scotland.

Danny Quinn, MD of DataVita, said: “The expansion of Fortis is part of our long-term plan for the facility and underlines our commitment to providing the best and most energy efficient data services to private, public, and third sector organisations across Scotland.

“Sustainability is high on the agenda for IT and that has only become even more the case with energy price increases and the recent hot weather. Many companies are now no longer able to accept the cost of running their own data centre services, and the steps we have already taken to use renewable energy and make our facility as efficient as possible has driven more interest in our offering.

“The additional capacity at Fortis will ensure we can support more organisations with their IT infrastructure, along with our own growth and plans to make the facility even more efficient in the future.”

The expansion of Fortis is part of the second phase of DataVita’s long-term fit-out of the facility, with the company completing the first phase in 2017. Fortis is the largest and only data centre of its kind in Scotland, supporting critical IT services for an estimated three million people across the country.

DataVita took full ownership of the data centre in 2021 and plans to further enhance its green credentials by taking Fortis off-grid, generating its own electricity from wind and battery-powered back-up systems. Last year DataVita also became the first Scottish IT business to sign the Climate Neutral Data Centre Pact.