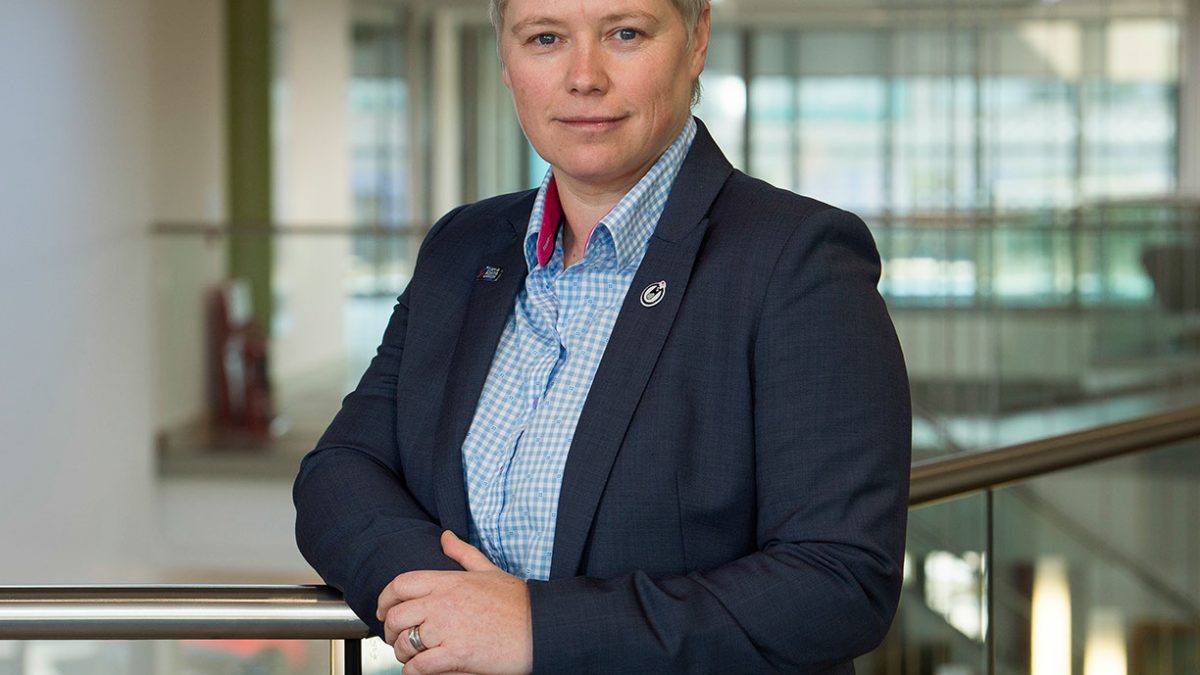 A festival focused on maximising the economic and social benefits of data-driven innovation begins today with more than 45 events taking place throughout the week across Scotland. DataFest18 will showcase the nation’s world-class data science capabilities with experts from around the world gathering in Edinburgh for the international conference at the heart of the festival, Data Summit, on Thursday and Friday.

The festival has been organised by The Data Lab, in partnership with Scottish Enterprise and The Scottish Government. Sponsors include SAS, Merkle Aquila, Sainsbury’s Bank, Royal Bank of Scotland, Heineken and Barclays. UNICEF and Street Soccer are its charity partners.

Scottish Government Cabinet Secretary for Finance, Derek Mackay who is one of the keynote speakers at Data Summit said: “I am delighted to give my support to DataFest18, which brings key figures from around the globe to Scotland and showcases our work in this area.

“Scotland already has impressive data infrastructure and skills, with world class research taking place in our universities and a thriving data business sector. We are now in a great position to seize the advantage of data driven innovation to help boost our economy and become the data capital of Europe.”

Gillian Docherty, chief executive of The Data Lab, added: “Scotland is recognised as one of the leading data science landscapes in the world. DataFest18 will showcase the nation’s leading role in data innovation on the international stage with the programme of events designed specifically to appeal to as wide an audience as possible.

“As well as the importance of data-driven innovation and collaboration, the festival will specifically champion the power of ‘data warriors’ from diverse industries who act as catalysts to leverage the power of data.

“Through their efforts, the huge potential of data can be realised through the disruption across sectors – all areas, from personal health to smart transport, from shopping to energy efficiency, from business to public services and beyond.”

Taking place from today through to Friday, the festival will include a range of events across Scotland including:

At the summit, data scientist Dr Kirk Borne will speak about how and why data science can be used for societal good. “The world is now digital,” he said. “Everything – person, product, and process – is generating and/or using data.

“The resulting vast quantities of digital signals are informing us about what has happened and what is happening in every sector, while providing vital input into powerful models that predict what will happen and how to optimize those outcomes.

“The application of the algorithms and techniques of data science on such massive data collections is leading to greater insights and innovations in all organisations, as well as igniting great interest and inspiration among diverse participants to apply data science in solving problems and challenges that have significant social impact.

“DataFest18 will put Scotland and Scottish data warriors at the nexus of those discussions, developments and difference-making opportunities in the coming week.”

Hugo D’Ulisse, director, public sector at SAS, premier sponsor of DataFest18, said: “We are delighted to be involved in the activities making up DataFest18 as it’s vital that business and academia work together to deliver the data science skills now in such demand by the analytics economy and the Edinburgh City Deal announcement.

“More and more organisations are realising the importance of turning a world of data into a world of intelligence, and some great work has already been done in Scotland in recognition of this. The drive for adoption of technologies in areas such as artificial intelligence and machine learning is becoming clear, but it’s important that there is understanding of what the technology can do so it’s deployed in a business-smart way.”

Countdown to 2018: companies are advised to keep a keen eye on the new EU data protection laws