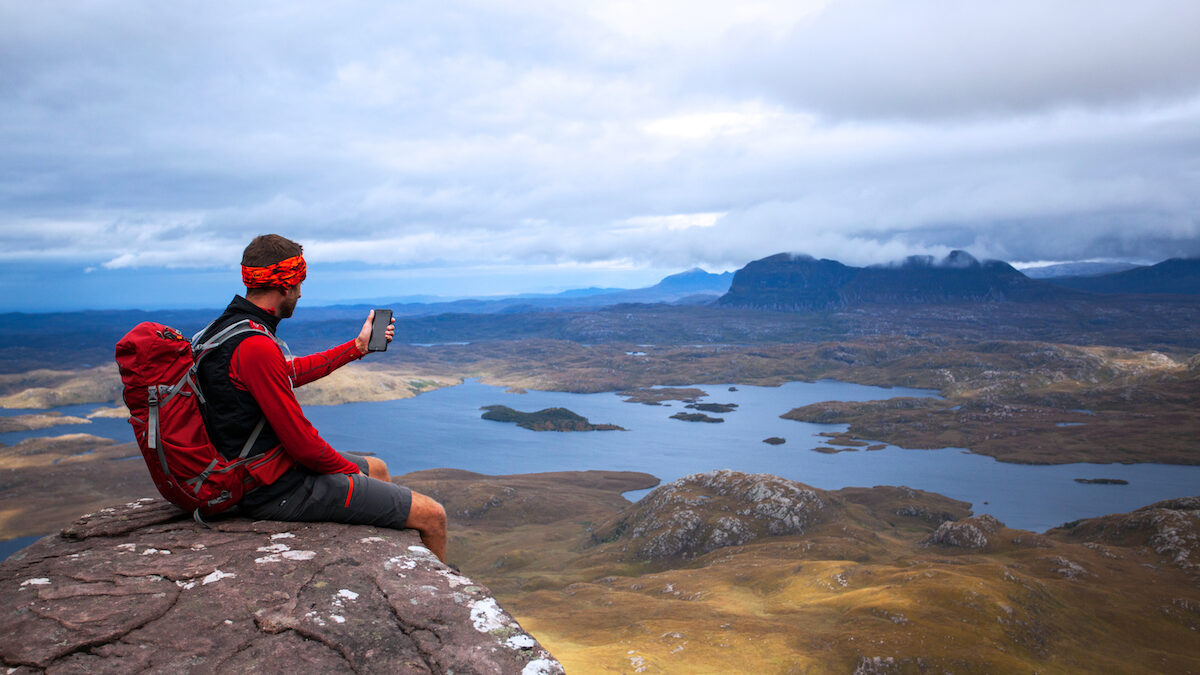 Two cartographers based in Scotland have joined the ranks of one of the fastest-growing digital mapping companies in Europe.

Outdooractive UK is expanding its team ahead of satellite tech advances which could “revolutionise” the way mapping is made available to outdoor enthusiasts.

Doune-based HARVEY Maps has been appointed to provide high quality mountaineering maps to a new audience.

And Edinburgh-based digital cartographer Callum Reay has joined the team, allowing the company to focus on a strong Scottish userbase.

Global satellite providers OneWeb and Starlink are getting set to provide ‘connectivity everywhere’. According to Craig Wareham, Outdooractive chief executive, this could mean signal ‘black spots’ and GPS errors are a thing of the past.

Wareham is now building the company’s inhouse cartography team to capitalise on predicted advances in digital mapping and satellite technology.

He said: “In the next four years constellations of low-cost satellites, such as those being developed by OneWeb, will add positioning, navigation and timing to their capabilities and provide greater precision than can be achieved with GPS.

“This, when combined with near global earth observation and improvements in connectivity, will enable new types of functionality for outdoor adventure apps.”

Reay’s role is currently focused on building partnerships with map publishers who want to leverage the Outdooractive platform to reach a global market.

He developed his cartography skills in landscaping mapping of glacial environments and is now looking at sports data.

He said: “Digital cartography means fusing elements of traditional map-making with the power of geographic information Systems. By working with specialist map providers such as HARVEY Maps and Ordnance Survey, we can develop mapping for different activities. We use the detailed feature layer colouring and then stylise the Geographic Information System (GIS) data to make it visually intuitive.

“Hikers exploring the Lake District can easily plot a safe route using the Outdooractive interface, however the actual calculations that generate that route are quite complicated. My role is to source the best map data that underpins those calculations.

“This integration of different types of mapping means if you’re going biking, trail running or kayaking with the Outdooractive app, you will be able to select the optimal map layer for your activity. Winter and summer layers provide information for mountain biking or skiing depending on the season.”

Outdooractive mapping is currently available to smartphone devices with routes followed using GPS, removing the need for connectivity, which can be “patchy” in the mountains.