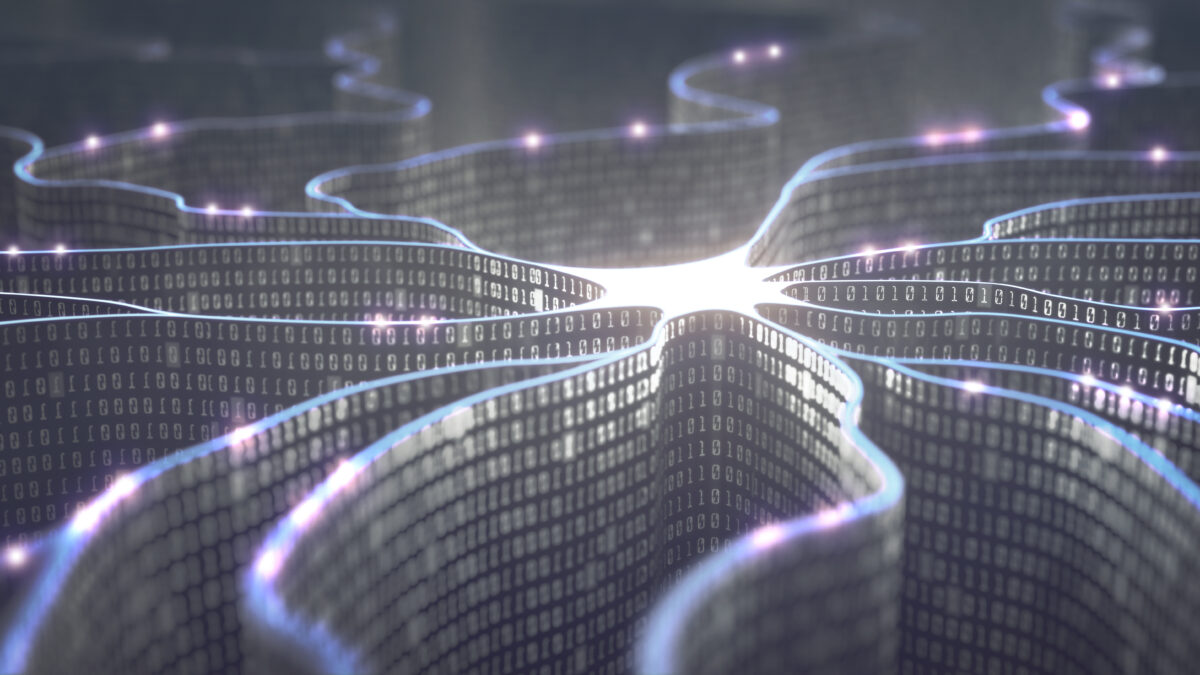 A national AI Strategy and Playbook is helping to stimulate discussion and demand for artificial intelligence across business and civic society. ktsdesign/Shutterstock.com
Comment

Amazingly, it’s been one year since the publication of Scotland’s AI Strategy. And what a year it has been. Demanding but rewarding, with good progress made and great foundations laid down to build upon.

Alongside a vision that Scotland will become a leader in the development and use of trustworthy, ethical and inclusive artificial intelligence (AI), the strategy sets out guiding principles, practices, and 38 actions across three timeframes.

Quite a lot then but, like anything, it all had to start somewhere… The focus of Q2 2021 was actions to be completed in the first 100 days.

Key among these were establishing the Scottish AI Alliance, which leads on work to deliver the strategy, sketching out the Scottish AI Playbook, an open and practical guide to how we do AI in Scotland, and aligning with other strategic initiatives.

The Alliance’s leadership circle, recruited by open application, held its first meeting in June. With a wealth of expertise and perspectives round the (virtual) table, members endorsed plans to take forward work on top priorities – developing both the Alliance and Playbook, and public communications and engagement.

By August, all members of the Support Circle, a joint team drawn from the Scottish Government and The Data Lab, and very much the Alliance’s engine room, were in place, enabling work to begin on more actions to be taken forward in Year 1.

These included launching a CivTech Challenge that aims to enable dialogue with the public on
the use of AI to help make decisions. The challenge’s initial focus on dialogue with children and their parents and carers about decisions that affect them was influenced in part by a virtual “Getting AI right for every child” roundtable that attracted more than 100 attendees.

The challenge builds on an earlier one on the use of explainable AI in the public sector. Other activities taken forward in Q3 included discussions on ethics and inclusion, and exploration of effective mechanisms for civil society’s ongoing participation in the delivery of the strategy. September saw the Leadership Circle’s second meeting discuss progress to date and next steps.

Project management was a focus for the Support Circle, who invested a lot of effort to group all 38 strategy actions into 10 programmes based on relevance, interdependency and timeframe.

As Q3 moved on, so too did activities to develop the Playbook and linking in with keynote projects involving AI, such as the Data for Children Collaborative with UNICEF and the AI Hub for Life Science, NHS and Social Care announced in the 2021-22 Programme for Government.

Season of communications and engagement, autumn saw a cavalcade of podcasts, articles and events feature on the strategy website. These were a major contribution towards achieving the Alliance’s aim to act as a focus for dialogue collaboration and, above all, action on all things AI in Scotland.

Another busy area of work was planning for the rest of Year 1 and beyond. Speaking of beyond, the role that Scotland could potentially have on the global AI stage was discussed in an interview in Forbes, the international business magazine.

As well as dialogue with UK partners, international engagement was taken forward, building on existing links with the European Union and further afield.

Joining up efforts was a recurring theme, which those who had noted interest in joining the Alliance’s Delivery and Community Circles invited to join the AI group within The Data Lab Community; it’s shaping up to be a very active space! Scotland’s AI scene was one of the topics of conversation at Data Summit, the closing event of DataFest, in late November.

Another dynamic discussion focused on the alignment of work to deliver the AI and Digital Strategies and the Scottish Technology Ecosystem Review. Bringing things together was also on the agenda at the Leadership Circle’s third meeting, held just before the festive break.

Q1 2022 saw a focus on developing horizon-scanning capability, formulating plans for engagement and attracting investment, research and development funding. As the first year of the strategy drew to a close, achievements to date, work in progress and what’s in the pipeline were collated for presentation in Scotland’s first-ever “State of AI” report.

Another key task was exploring how various initiatives relating to AI, data and digital skills can better complement each other. This collaborative approach also inspired, in part, scoping of a joint landscape study to help inform taking forward work on the strategy and other initiatives. The Scottish AI Playbook continued to develop, with a key step being the advent of an outline “wiki” to be expanded and enhanced through open collaboration.

Some of the exciting range of work on AI development, adoption and use going on across Scotland was spotlighted on the strategy website and Turing’s Triple Helix, the strategy podcast channel.

The publication of the “State of AI” report and first iteration of the Playbook will be marked at the Scottish AI Summit on 30 March. If you would like to attend this, which will also showcase innovation in AI in Scotland, please sign up here.

To help realise the vision that Scotland will become a leader in the development and use of trustworthy, ethical and inclusive AI. The strategy makes a compelling case for sustained investment in Scotland’s AI ecosystem. Scotland’s universities, research institutes and tech businesses are worldclass, however in the global race to adopt AI we can’t afford to fall behind.

To achieve Scotland’s place as a leader in AI technologies, a detailed roadmap sets out the actions to achieve this. They include:

The fact that the strategy looks beyond the technology itself to focus more closely on AI’s role in our society is significant. Much of what we take for granted today happens because AI is working behind the scenes, driving change and technological innovation on an unprecedented scale. However, the use and adoption of AI should be on our terms if we are to build trust between the people of Scotland and AI.

All in the genes. New software lays down marker for tackling future pandemics 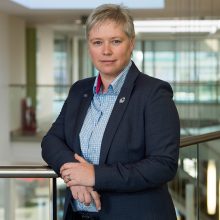 AI can bring us closer together and help – not inhibit humans

From bench to bedside