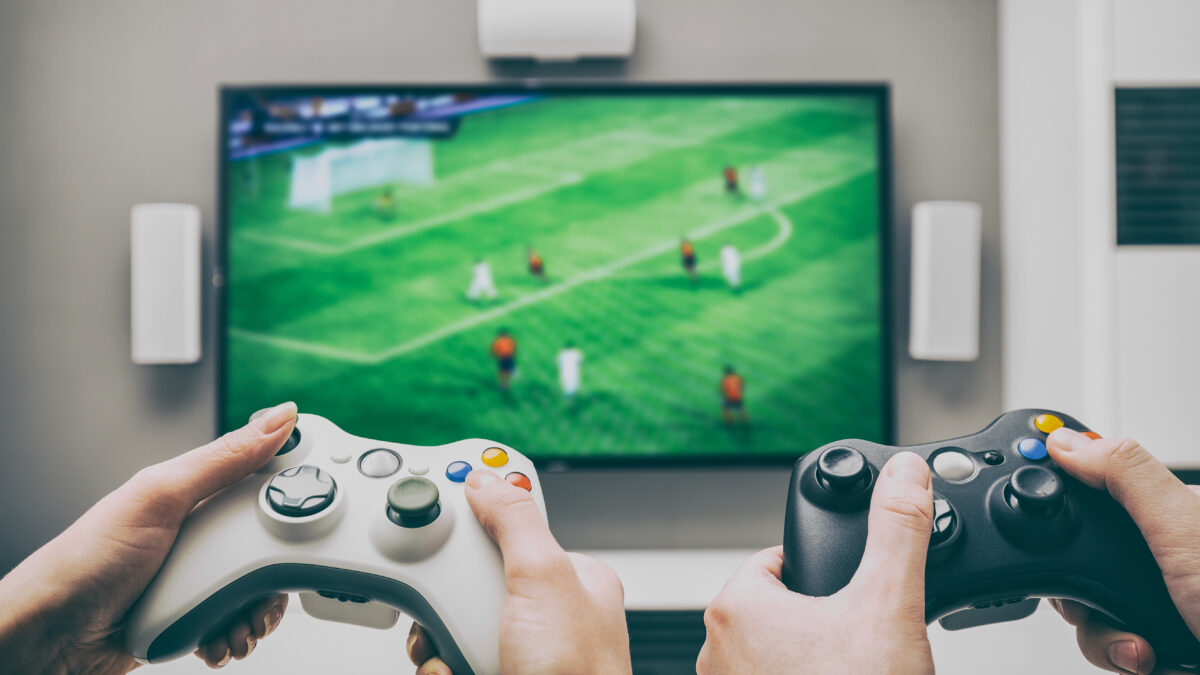 A new ‘Scottish Games Week’ will provide a global platform for the country’s booming computer gaming sector, according to organisers.

Developers, publishers and educators will come together for a series of events in October, designed to create a ‘more connected and collaborative’ industry and raise its profile abroad.

Scotland, which has a strong track record in gaming – and includes Grand Theft Auto and Minecraft among its global successes – is aiming to take a greater share of the near $200bn global industry.

Brian Baglow, director of the Scottish Games Network, which is behind the festival, said: “Scotland is home to an incredible games ecosystem. We have over 300 developers and creators across the country, from the largest studios, to part-time indie developers. Eleven colleges and seven universities in Scotland are producing graduates with games design, development and production skills.

“The games sector proved to be not just resilient to Covid-19, it positively boomed. In 2022, the global games market is projected to exceed $200bn for the first time.

“Scotland’s games industry is the country’s secret weapon. The games ecosystem is far larger and more complex than anyone gives it credit for, with much to offer the wider creative industries, as well as other areas of the digital technology sector.

“Scottish Games Week will give this incredible ecosystem a global platform, showcasing, highlighting and supporting the incredible work being produced here in Scotland, as well as exploring all of the ways in which the tools, technologies and techniques from games can be utilised in everything from education, to healthcare and Scotland’s future as a digital society.”

The programme for Scottish Games Week will take place across the whole of Scotland, with events being planned in Glasgow, Edinburgh and Dundee, as well as the Highlands and Islands and Scottish Borders.

Events planned between October 24th-28 2022 for Scottish Games Week will include:

More Than Games – An event designed for a non-games audience, to help explain the transformative potential of the tools, technologies and techniques from gaming to other digital tech sectors, the wider creative industries, education, healthcare, the media and beyond.

Education Symposium – With eleven colleges and seven universities producing graduates with skills in game design, development and production, Scotland’s talent pipeline is world class. In the first event of its kind, the symposium will bring together educators and stakeholders from across the education and academic landscape.

Satellite Events – The programme will also include several events across the whole of Scotland, from the highlands and islands to the borders, focusing on local clusters and topics relevant to each region.

All of the events will be hybrid, offering the opportunity to attend in-person, or join an online stream to put games created in Scotland in front of a global audience.

Kate Forbes, the Scottish Government’s finance and economy secretary, said: “Scottish Games Week builds on the industry’s reputation thanks to advances made in centres of excellence for the sector like Edinburgh and Dundee.

“The games industry will play a key part in Scotland’s digital future and in our economy as a whole and is receiving continued Scottish Government support through the Scottish Tech Ecosystem Fund.

“The Fund is providing support for organisations to deliver meetups and events like Scottish Games Week – which create the best environment for entrepreneurs to succeed.”

New board appointments at CENSIS bring experience of multinational and academia