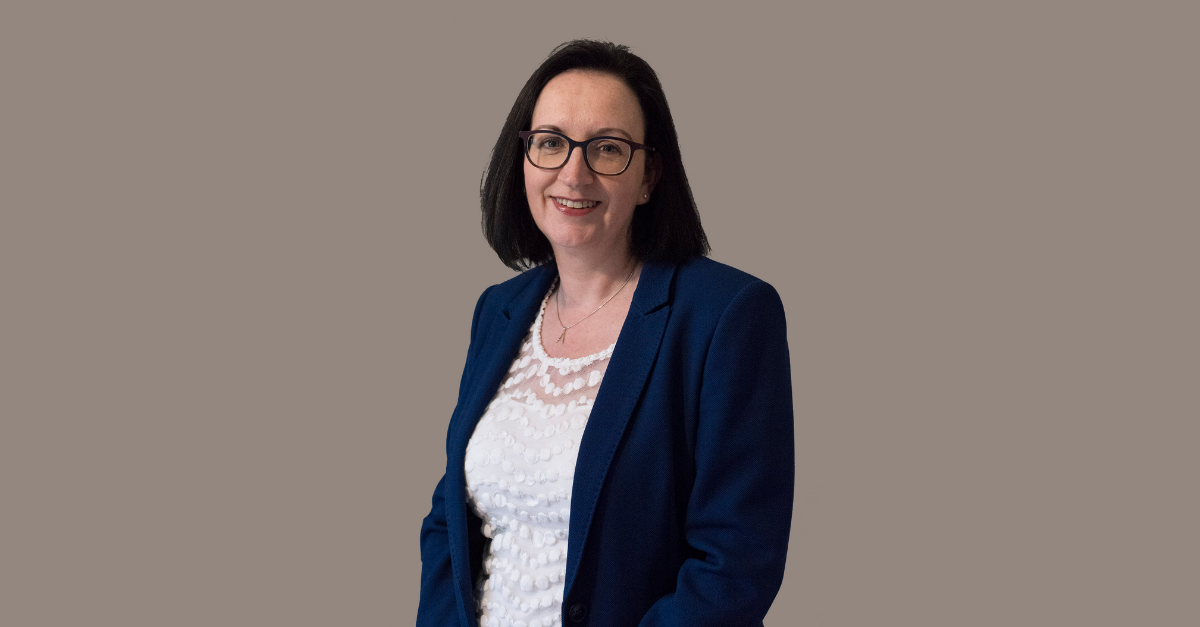 The Scottish Government’s former head of digital transformation has joined an IT company in a new tech role.

Alison McLaughlin has taken up the post of sales director for Edinburgh-based tech firm Exception, which specialises in digital transformation and offers services including cloud, cyber and intelligent client.

McLaughlin took up the Scottish Government role in July 2018 as part of a ‘secondment’ from Sopra Steria under the First Minister’s Digital Fellowship Programme, which ended at Christmas; in that time she also became active with Scotland’s tech trade body, ScotlandIS, becoming vice chair and is currently chair of the organisation.

However the mainstay of her career has been with Sopra Steria, formerly Newell & Budge, which she acknowledged in a LinkedIn post today, announcing the latest move.

She said: “After many years in Newell & Budge -> Sopra -> Sopra Steria I have finally bid adieu. Worked with so many great people over the years, achieved some great things and learned a lot!

“I’m joining the teams in Exception to support their ambitious plans for growth. A new chapter begins.”

Scott McGlinchey, CEO of Exception, said: “Having increased our sales capability over the last year, it’s fantastic to bring someone of Alison’s experience and calibre into the company to lead and enhance our business development capability and I am delighted she chose to join us.”

Alison added: “I am excited to be joining Exception and I’m looking forward to working with the team to build on the company’s success to realise their ambitious growth plans.”