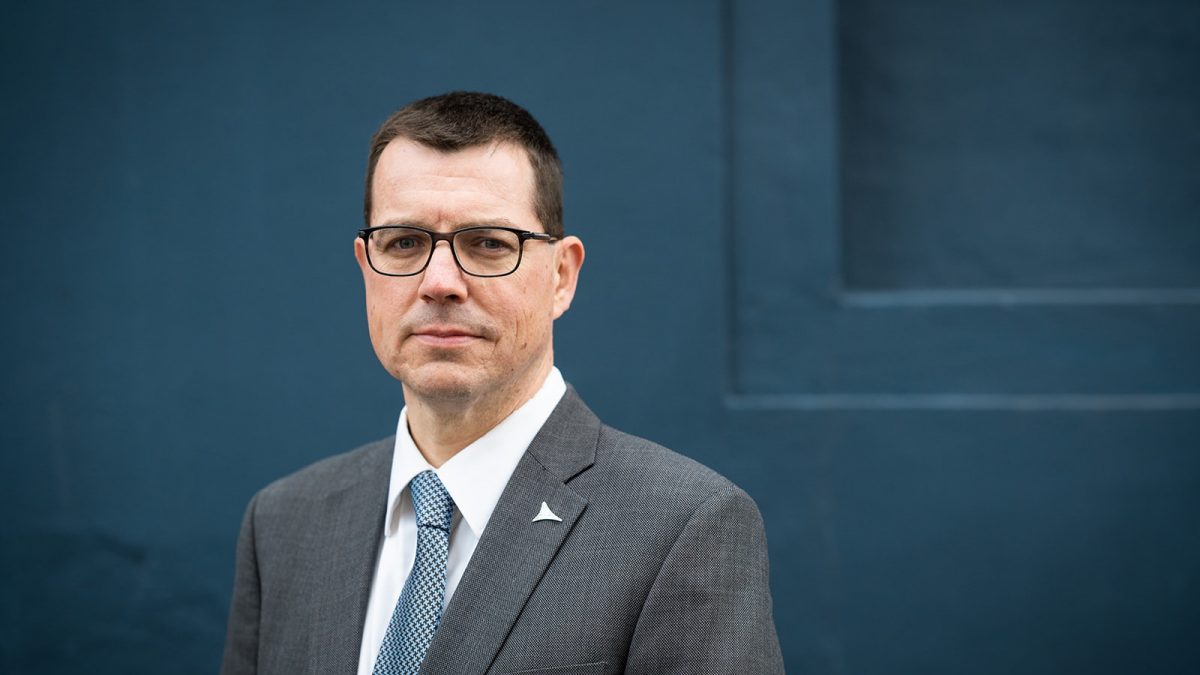 A Scottish tech company whose software helps law enforcement to find and block harmful content from online paedophiles and terrorists has secured £5m from investors to support its ‘ambitious global growth plans’.

Edinburgh-based Cyan Forensics has successfully completed a Series A investment round to develop ‘game-changing’ tech that helps police speed up the process of finding illicit content on suspects’ computers.

Cyan was founded in 2016 by chief technology officer Bruce Ramsay, a former police forensic analyst and key member of the research team behind its technology, and Ian Stevenson, company CEO.

The firm’s digital tools allow police to find evidence of child abuse or terrorist activity on suspect’s computers in just minutes, replacing processes that previously took many hours and typically happened in a forensics lab weeks or months after an arrest.

Its rapid digital triage technology has been described by the UK Government as “game-changing” tech and has been assessed by the USA’s National Center for Missing and Exploited Children (NCMEC) as “having the power to make a big impact in the fight against online child sexual abuse and imagery”. Cyan Forensics also has a contract with the UK’s Home Office to provide their tools to police forces across the UK as part of the Child Abuse Image Database (CAID).

Ian Stevenson, CEO of Cyan, said: “Our technology is already making a significant impact within counter terror and child sexual abuse investigations in the UK, and we’re excited to build on this momentum in mainland Europe and the US. We’ve built a great network of partners to support our ambitious growth plans, and our team will double in size during each of the next two years to support this growth.

“We’re delighted that Par is joining us as a lead investor, and that we continue to attract support from those investors that have backed us since the start. We believe globally we are at an inflection point, and that the UK is at the forefront of online safety tech and has a significant role to play in the global picture. Greater conversation, policy and integrated global change is needed to drive transformative solutions to safeguard online. Cyan is very much at the heart of this picture.”

Cyan Protect, Cyan’s ultra-fast moderation and blocking of criminal content, will be a big focus for the Scottish based company over the next 12 months. Based around the same powerful cutting edge technology, Cyan Protect helps social media platforms, messaging and cloud content sharing companies find and block child abuse and terrorist content, providing a vital first line of defence. The technology also enables better regulation, data sharing and uniquely it works in end-to-end encrypted messages without compromising user privacy. ”

Lead investor Par Equity is joined in the round by existing investors Mercia, Triplepoint, SIS Ventures, Scottish Enterprise and the MacLeod Family Trust. The funding brings Cyan’s support to date to just over £8m and will accelerate its ambitious global growth plan over the next two years.

Paul Munn, Managing Partner of Par Equity, said: “Cyan aspires to solve a serious and growing issue facing our digital society. We’re delighted to be working with the Cyan team to help scale the business and are proud to lead this Series A round. The funding will help Cyan scale up, strengthen their position in global markets and build out further applications for the Contraband Filter technology in social media, cloud and other online use cases.  As an active Seed to Series A investor, backing the best technology companies in the North of the UK, Cyan is in the sweet spot for us, and we’re excited about what the future holds.”