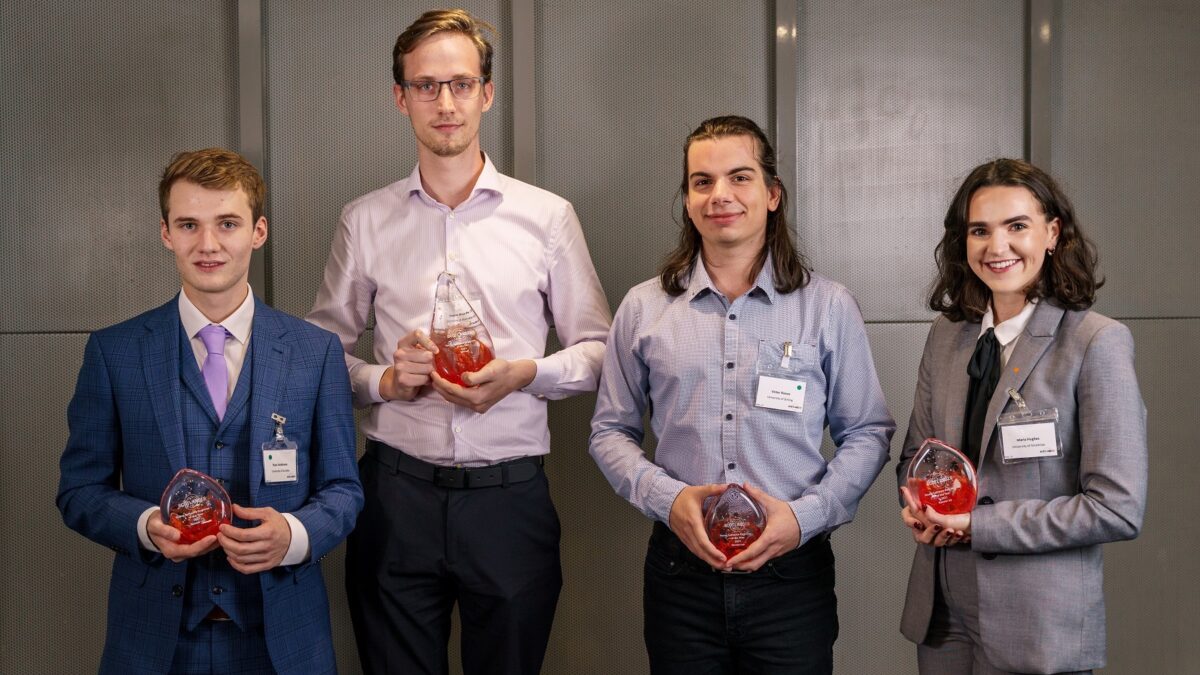 A Scottish university student has been named ‘young software engineer of the year’ by tech trade body ScotlandIS after creating an innovative music creation assistant.

The budding engineer is behind a web application that uses artificial intelligence (AI) to help human composers create music using a grid system.

Musicians using the ‘Fryderyk’ tool – named after composer Fryderyk Chopin – can select from dozens of musical styles and add notes to the system simply by playing their digital instruments.

Brychta has taken Fryderyk through to the state of a promising prototype, and has also developed a new method to evaluate artificial music generation systems.

The Young Software Engineer of the Year Awards are organised by ScotlandIS, the trade body and cluster management organisation for Scotland’s digital tech sector, and presented during their annual ScotSoft conference.

Karen Meechan, chief executive at ScotlandIS, said: “The Young Software Engineer of the Year Awards are an annual reminder of the great innovation and dedication of our up-and-coming tech talent in Scotland. The work done by this year’s winners and runners up will make an impact in a range of industries, and it’s a delight to recognise them for their contributions.”

Another three Scottish university students were recognised for their outstanding work at the awards.

Victor Slavov of Stirling University was runner-up for his work implementing virtualisation-based software protection in Java, in a bid to strengthen the quality of intellectual property protection that can be built into the programming language.

Third place went to Maria Elizabeth Hughes of Strathclyde University for her work on anonymisation of data. She created a website that automatically detects identifying facts and removes it from data sets to make the data anonymous, providing a way to render useful information while protecting individual privacy.

To make drone footage smoother, Anderson has developed various algorithms that successfully stabilise videos being filmed by drones by calculating a smooth camera path without harsh movements or shaking. He is continuing to make improvements to the product to deliver a commercially viable solution for professional videographers.