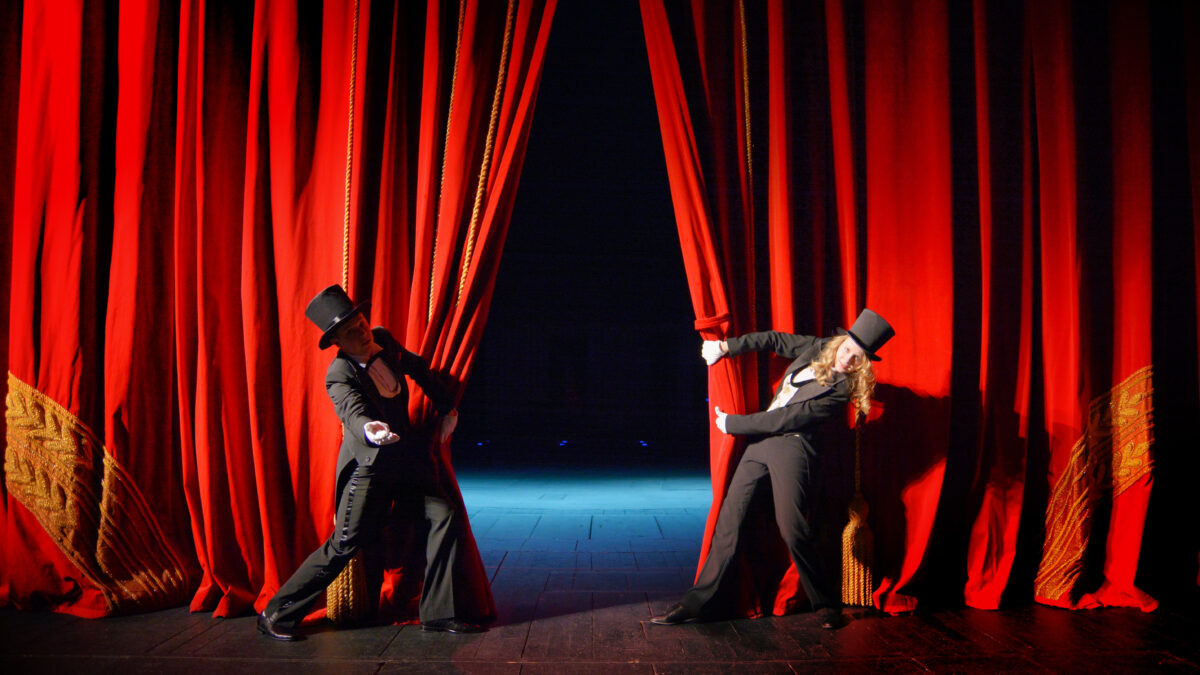 The hunt for ‘tech scalers’ is on. Mark Logan explains what these suppliers will need to offer new network in order to secure £42m Scottish Government contract

The Scottish Government has published details of a £42m five year contract to create a national
network of “tech scalers”.

Outlined on the Public Contracts Scotland website, the plans are designed to stimulate the tech economy, in line with one of the core recommendations of the Scottish Technology Ecosystem Review, authored by the former Skyscanner executive, Mark Logan.

According to the contract notice, the government is “seeking a suitably qualified and experienced supplier… with a proven track record in helping technology startups and scaleups to learn, grow and achieve their ambitions”.

The proposed network had long been trailed but what was perhaps more surprising was the level of commitment from government, since previous spending figures relating to the network had hovered at around the £7m mark.

Speaking to Futurescot, Logan says: “It’s very exciting because it’s a substantial commitment and it needs to be multi-year because we are contracting an operator to run this network for us, and they need some certainty that they should be investing and attracting the right talent to help run it. I’m very pleased to see that the government has recognised that and made that commitment.”

The plan with the tech scalers network is multi-dimensional. It is widely recognised that startups
need high levels of support in many different areas to succeed in growing – or “scaling” – their businesses.

They need access to talent, capital, mentoring and a structured approach that can accelerate the
germ of an idea to significant size quickly. Tech is a highly competitive industry and – as Facebook founder Mark Zuckerberg once said – you need to be prepared to “move fast and break things”.

Logan has played an integral role in shaping the procurement programme, which closes for bids on
17 January, and has crafted something that hopes to attract not only the calibre of globally-leading tech accelerators such as Y Combinator and Techstars, but also international training companies and other forms of support.

“We kind of see it as a stack,” says Logan. “At the first level we want to ensure that any startup has access to what you might call startup 101 education.

“As you move up that stack some companies will get to the point where they want to start scaling and want to start to internationalise and so on and so forth.

He adds: “And that’s where we see different organisations delivering their expertise – so what you find in the market is that some of the brand name accelerator programmes are not really appropriate to delivering training and services to 300 people.

“They’re much more about smaller cohorts and those cohorts are usually at a slightly more advanced stage, whereas others are very good at that widespread training but don’t have the same specialisation potentially.

“So, what we’re trying to do is blend these different offerings essentially into a roadmap so that the company that comes into the scaler environment and starts to scale over time, always has an appropriate training and guidance capability alongside them.

Logan is clear that if bid companies are unwilling to do so, or there’s a risk of an appropriate solution being locked out of the tech scalers environment, particularly when it’s “obvious” they should be there, the operator will not remain in place.

He gives an example where two years into the process a training provider for AI-based startups is identified, but was not part of the original bid.

“We’ve been quite clear with potential bidders on that point,” he says. “What we’re trying to achieve is an environment where founders can access genuinely the same level of expertise and support that they might find in Silicon Valley.

“So, we’re expecting the lead bidder in the first instance to ensure that they can blend different operators’ offerings into a user package and that might look like one thing in year one and evolve over time, so we’re not expecting the full answer on day one.”

The tech scaler network will be based in five locations: Edinburgh, Glasgow, Dundee, Aberdeen and Inverness, although the detail on where exactly is still to be fleshed out.

There is no requirement for tech firms to be physically based in those environments, however,
as resources and training materials should also be made available online.

Logan is acutely aware that the tech industry has historically been skewed towards Edinburgh and there “wasn’t a lot else” around the country, a situation he believes needs to “vastly improve”.

In time, there may even be smaller versions of the network in other communities, and he is not overly prescriptive on its future direction in that sense. “The tender document is not the last word, it’s the opening sentence if you like,” he says.

Logan will be on the panel that appoints the winning bid, with a target date of the end of March. And the operator will be expected to commence activities in the following quarter. It is not something governments are accustomed to, in terms of organising a very tailored programme to an industry it is not really part of. Logan is conscious of that fact.

“We have asked ourselves this question,” he says. “How do we make the right input as governments don’t traditionally operate in these environments, so the steps we’re taking are first of all that we specify the right environment, secondly we award it to the right bidder and thirdly we work with that bidder properly.”

Logan says he and the Scottish Government have been working consultatively with the external advisory panel to the ecosystem review process. The panel is made up by Lesley Eccles, founder and chief executive of HelloRelish and co-founder of gaming platform Fanduel, Roan Lavery, co-founder of online accounting firm FreeAgent, Sarah Ronald, founder of Nile HQ strategic design agency and Stephen Ingledew, executive chair of FinTech Scotland.

“All credit to the government team I’m working with as well,” adds Logan. “They’ve really taken
time to educate themselves on the tech sector, they really understand the sector and fully take time to make sure they do.

“That’s been frankly a joy to experience as it’s made this whole process easier.”