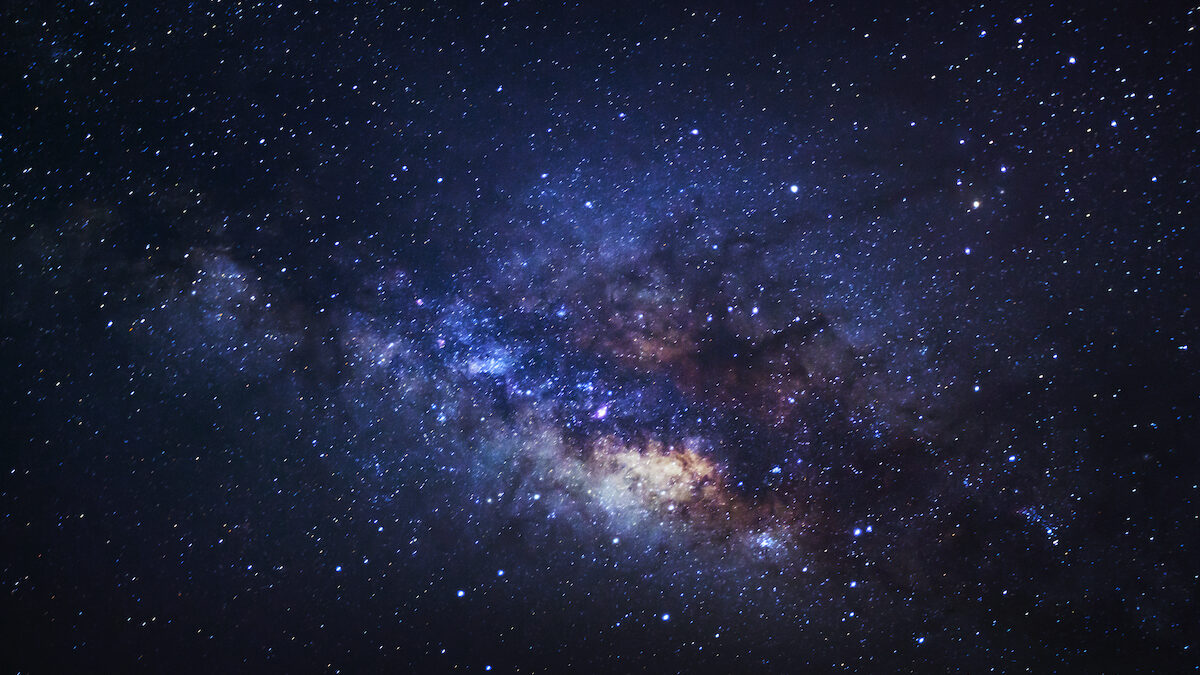 The funding gives the green light to missions designed to showcase the technology and put UK companies into orbit faster and at a lower cost. The UK is the largest funder of the European Space Agency’s Advanced Research in Telecommunications Satellites (ARTES) programme, which transforms research into successful commercial projects.

The funding was announced by Lord Henley on a visit to Spire’s UK base in Glasgow, where the company intends to create new jobs to add to its existing workforce.

“Thanks to this, Spire will be able to cement its activities in the UK, develop new technologies and use space data to provide new services to consumers that will allow businesses to access space quicker and at a lower cost – offering an exciting opportunity for the UK to thrive in the commercial space age,” he said.

“Through the government’s industrial strategy, we are encouraging other high-tech British businesses to pursue more commercial opportunities with the aim of growing the UK’s share of the global space market to 10% by 2030.”

The UK Government Minister for Scotland, Lord Duncan, added: “Spire Global is at the cutting edge of technology, using satellite data to track ships, planes, and weather in some of the world’s most remote regions.

“They’re also an important employer in Glasgow, investing in the area and recognising the talent of Scotland’s world class engineers and scientists. We know that the space industry is important to Scotland’s economy and this UK Government funding will help companies like Spire stay at the forefront of this field.”

The ARTES Pioneer programme is designed to support industry by funding the demonstration of advanced technologies, systems, services, and applications in a representative space environment. Part of this is to support one or more ‘space mission providers’, which could provide commercial services to private companies or public bodies.

“Spire’s infrastructure, capabilities, and competencies all support our submission to this programme. For the launch of our 50+ satellite constellation, we quickly became our own best customer,” said Theresa Condor, Spire’s executive vice-president of corporate development.

“We’re looking forward to demonstrating our end-to-end service and infrastructure on this series of validation missions. ‘Space as a service’ means going from mission technical architecture to customer data/service verification, along with the ongoing development of critical enabling technologies.”

The UK Space Agency is also supporting a space incubation centre, based at the Tontine In Glasgow, and has provided support over several years to the Scottish Centre of Excellence in Satellite Applications, based at Strathclyde University and working across Scotland.

The centre’s role is to raise awareness of the potential of satellite services and data to be used in new and improved products and services in other “space enabled” markets – including, for example, offshore renewable energy and aquaculture.

The game’s not a bogey