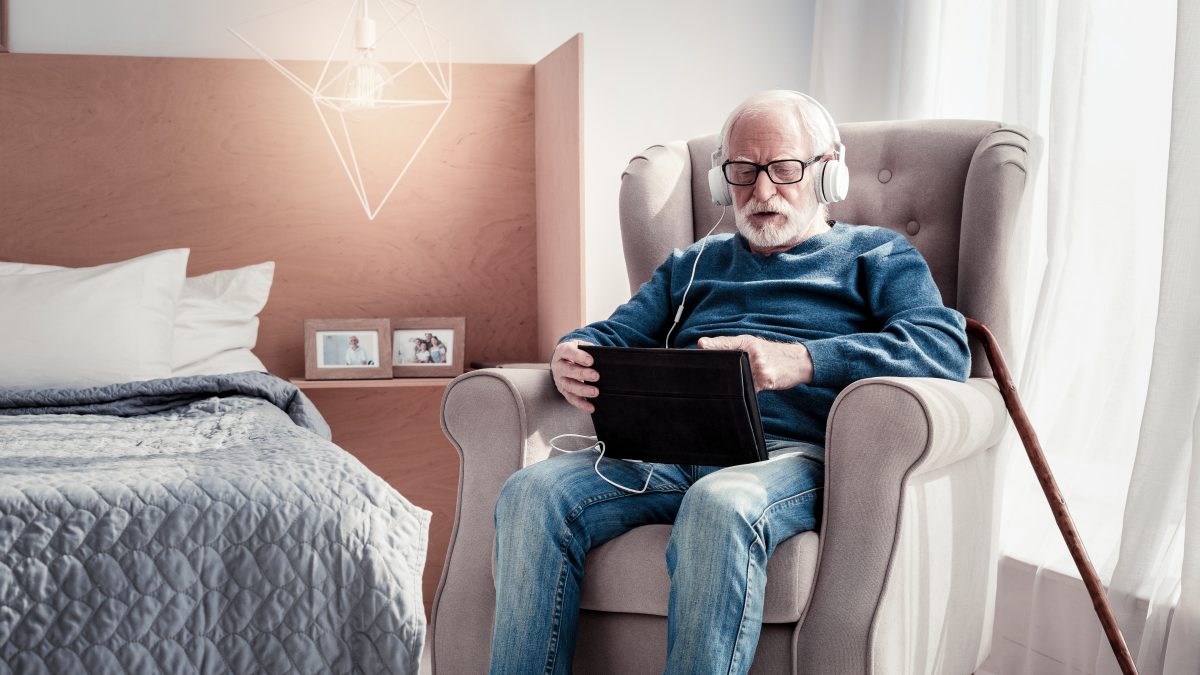 Miigen, the Scottish-based social platform, is to showcase its key offerings for older adults at one of the most important international conferences in the senior life living sector.

It has taken a prominent stand at the International Council on Active Aging (ICAA) conference and trade show to be held at the Gaylord Palms Resort in Orlando, Florida, from October 12 to 14.

Six team members will be on hand to launch the Stirling company’s new Miigen Biographer network, an opportunity for seniors who can chart the personalities in their community and their participation in local and national events.

The ICAA presence is the latest milestone for the potentially global platform which aims to give older people a safe, secure space to digitally store the memories that matter – in effect, creating a digital time capsule for succeeding generations.

Craig J Lemmon, Scottish entrepreneur and co-founder of Miigen, said: “The ICAA show in Florida is an important stepping stone to global markets. It will allow us to put the unlimited potential of Miigen in front of some of the top people in the active aging sector.”

Last year the conference was attended by delegates from eight countries and 44 US states, including CEOs, presidents, vice-presidents and enterprise owners.

Miigen co-founder Campbell Ferrier said: “The team at the ICAA show will run a series of demos of the software behind the platform. They will explain the ethos behind the concept and how the Biographers network will operate. The stand will also emphasise the ‘digital time capsule’ aspect.”

Miigen is one of the first companies to focus on a retrospective social platform which is fully private unless users want to share a memory. It is integrated with global social media giant Facebook. Facebook posts can be converted to Miigen Moments with added voice tags.

The Florida event is one of a series of initiatives planned to put the Miigen social platform onto the radar of executives, investors and businesses active in the older living sector. The company is targeting a demographic of more than 600 million social media consumers over the age of 50.

Miigen is supported by Scottish Enterprise and it has received assistance from Scottish Development International to attend the ICAA conference.

Digital agency announces the creation of 100 tech jobs in Edinburgh