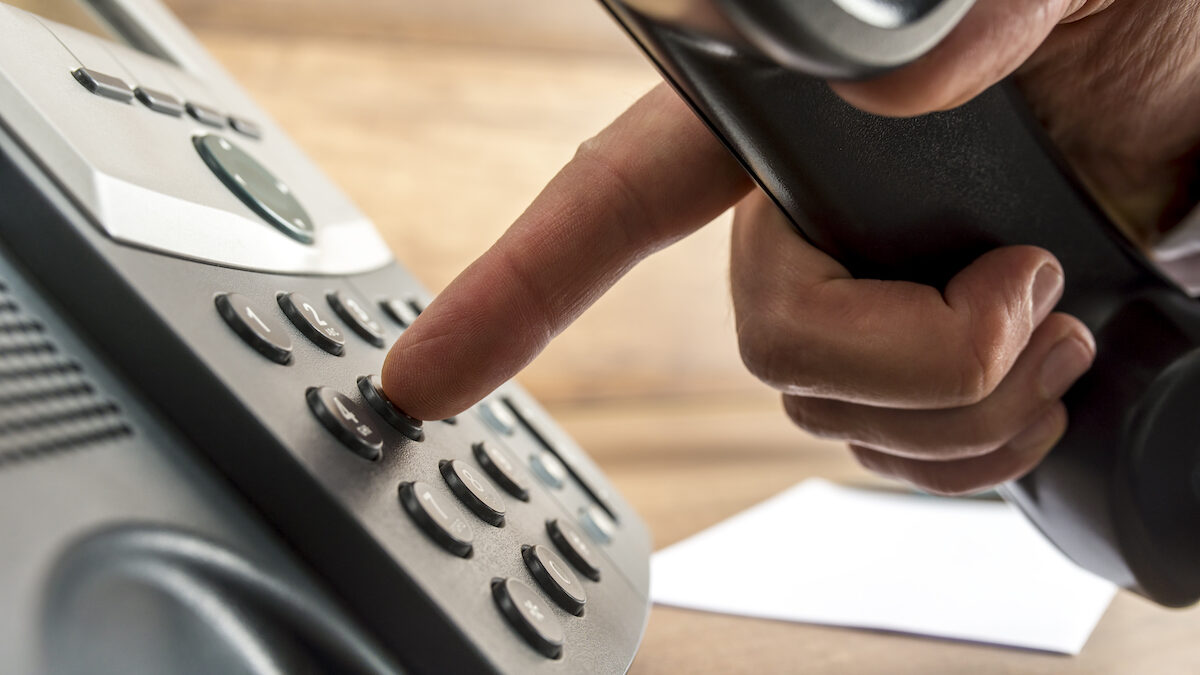 Almost two million calls to Police Scotland have been abandoned by the caller after going unanswered for two minutes, it has emerged.

According to data released under freedom of information (FOI) laws, there have been more than 1.8 million such instances since 2018 – with a massive increase of 223 per cent in 2020 as lockdown hit.

Callers attempting to report a serious incident via Police Scotland’s non-emergency 101 service appeared to hang up after waiting for too long.

In addition, the FOI revealed that 15,770 calls to 999 have been discontinued by the caller since 2018, again after the caller was forced to queue for two minutes.

The problem remains, with Police Scotland’s own reports showing that the average time taken to answer a call increased by over 16 per cent between 2020-21 and 2021-22.

The Scottish Conservatives, who submitted the FOI request, said the figures are “staggering”.

Jamie Greene, the party’s shadow justice secretary, said: “Our officers are doing their best under severe pressure, but they are simply not being given the resources they need by the SNP Government.

“This situation is completely unacceptable and unsustainable going forward. We cannot have this huge volume of calls from members of the public going unanswered when they could be alerting police to serious incidents.

“We have seen tragedies occur before in Scotland when calls have been missed. These figures must be a wake-up call for SNP Ministers to guarantee officers can answers calls as promptly as possible. If not, this could again have devastating consequences.

“These statistics are a damning indictment of the SNP’s failures to fund our police. Ministers must urgently reverse their plans to hit police with yet another cut in this year’s budget and support Scottish Conservative calls for a significant increase in their capital funding.”

“At the end of last year, we introduced a range of measures to boost our 101 and 999 services, both of which performed well over the festive period against a backdrop of high demand and significant absence.

“Police Scotland receives more than three million public contacts each year and our committed officers and staff continue to prioritise our 999 emergency calls which are answered in under 10 seconds on average.

“While we prioritised 999 calls throughout the coronavirus pandemic, we have maintained our 101 service despite high levels of absence and reduced capacity due to physical distancing.

“Many of these discontinued 101 calls will be cases where callers have been instructed to hang up and dial 999 or they have decided to redial and select another option from a pre-recorded menu, they have opted to contact us via our website or they have realised they should be calling another agency.

“In addition, a significant number of both 999 and 101 calls are mis-dialled – callers realise and hang-up.”

Police Scotland has revealed it is working with Edinburgh-based audio visual company Cinos to introduce a new digital telephony network that will “protect and strengthen” its critical 999 and 101 services for the future.

The new technology will replace the current analogue telephony infrastructure.

It is designed to provide better quality data to support workforce planning for the force’s national service centres during periods of peak demand.

It is a major investment in Police Scotland’s contact network, with an initial capital spend of £1.2m and ongoing revenue costs of £20.7m over the duration of the seven year contract.

Andrew Hendry, chief digital information officer, who is leading on Police Scotland’s digital transformation said: “The needs of the public will always be at the heart of any new service design and we aim to provide modern and easy-to-use options for people who need to contact their police service.

“This enabling technology is part of our wider digital transformation and will form a foundation across Police Scotland that other parts of the organisation will utilise and build upon.”

All calls to Police Scotland are answered by its single ‘virtual’ service centre – which is based across three national service centres in Scotland. This means calls are routed to any available service advisor and “ensures we are able to provide the most efficient service 24/7, regardless of a caller’s location and affords resilience in the event of technical or other issues which threaten business continuity.”

Urgent call to all technologists…..our schools need you!