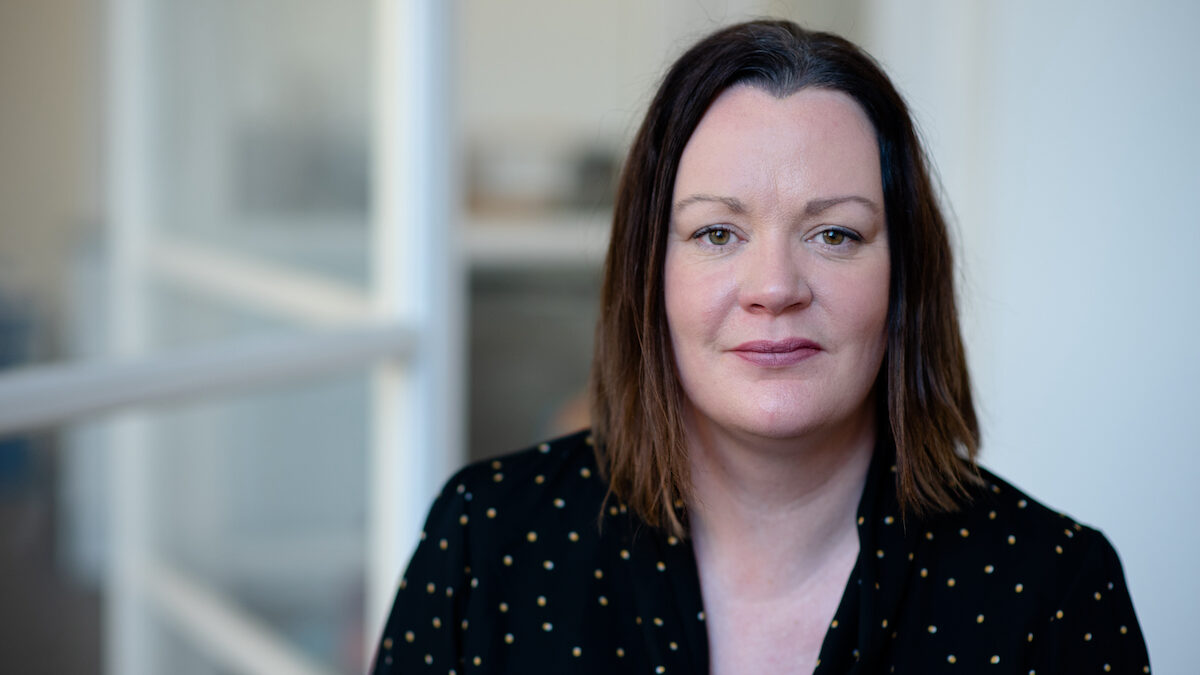 A series of suicide attempts by victims of crime has been blamed on a national notification scheme which lets them know when a perpetrator is to be released from prison.

There have been at least three occasions in the last 18 months when an ambulance has been called because victims have received a letter saying the criminal in their case is getting out of jail.

The Victim Notification Scheme – set up in 2015 – was meant to help victims of crime deal with the prospect of offenders being released back into the community.

But the way it is currently being administered – sent by form of a letter with no prior warning, and no support offered – is in some cases causing more harm than good according to a justice charity.

Kate Wallace, chief executive of Victim Support Scotland, said: “There have been some very serious repercussions as a result of victims who are incredibly vulnerable being informed of the impending release of the perpetrator in their case.

“The system was meant to work for victims but the way it is currently being administered is letting them down. At the moment, a victim of a crime – sometimes a very serious one like rape or sexual assault – will receive a letter often without warning and with no prior offer of support.

“This can come as a huge shock to a victim and cause great alarm and anxiety. Often, victims tell us, these letters can be received on a Friday, leaving a victim with no one to speak to all weekend.”

She added: “We have seen at least three occasions in the last 18 months where we’ve had to blue light a victim because they have attempted suicide.”

Wallace – whose organisation runs the only national bereavement service in Scotland for family members of murder victims – added: “We need to change the way this system works. We need a service design-led approach, which ensures victims are informed and supported in a trauma informed way.

“You wouldn’t get a letter drop on your doorstep from the NHS with a diagnosis of cancer. So why do we think it’s acceptable to treat victims in this way?”

The current system is mostly administered by the Scottish Prison Service and a letter to the victim is triggered by the release date of an offender.

But while there are approaches across Scotland to ensure offenders get support on release Wallace said victims have no regular communication often from the justice system and sometimes – especially in the case of long sentences – they may have even moved addresses. In addition, victims are not given the same support prior to an offenders release, for example to ensure safety planning.

She said: The system is address based so there’s no room for email or text or online communications. It’s an outdated, old-fashioned system and it needs to change.”

Wallace’s comments come as the Scottish Conservatives released data from the Scottish Government which shows just one in four victims are signing up to the service in the first place.

Wallace says some of the decline could be due to Covid-19 which caused delays in the criminal justice system and fewer cases to be heard.

However she said that the fundamental problem is that the victims are only given one opportunity to sign up and it can be at the time they have experienced trauma as a result of the crime.

She said: “Some of the victims we support can’t even remember being asked to opt into the scheme. It’s often the last thing on their minds. There should be further opportunities for them to be made aware of it. If you take a case where the perpetrator has received a long sentence, murder for example, the victim might well want to know when the release is due but it’s not an immediate priority for them.”

In general, problems for victims have been exacerbated by Covid-19, Wallace added, and at the outset of the pandemic the charity witnessed a 400 per cent rise in safeguarding issues including suicidal thoughts, and this overall trend has continued.

Controversial legislation allowing for the emergency early release of some categories of prisoner last year – to mitigate the spread of the coronavirus – caused a surge of victim trauma, she said.

“It sent people into an agitated state,” she added. “Every month we have been seeing the number incidents requiring escalation procedures that we would normally see in a year.”

She said there had been more cash for its victims’ fund and that a number of people had been accessing that to request home security equipment such as intruder alarms and video-enabled doorbells has also risen, demonstrating victims concern for their personal safety.

Wallace said she has recently engaged with the Scottish Government on the notification scheme and she welcomes its pledge to review the current system.

She would like to see a more modern victim-friendly approach that could potentially be administered by the charity or third party agency.

Scottish Conservative Shadow Cabinet Secretary for Justice, Jamie Greene MSP, said: “Thousands of victims have missed out on vital information because the SNP have failed to fix deep issues with their flagship scheme.

“Once again the SNP are letting down victims. Their flagship scheme was meant to give victims critical information on offenders but year-on-year it is failing to support them.

“The evidence is clear that this scheme is not fit for purpose. Only 1 in 4 people who are eligible are using it each year and, worst of all, the number has plummeted year-on-year to a new record low.

“The SNP can’t blame victims for not signing up, when they’re being contacted at a traumatic time and the system is far too difficult to use. They are betraying victims of crime by running a service that is so subpar.

“The Scottish Conservatives have put forward proposals for a Victims Law that would fix these flaws and overhaul the SNP’s soft-touch justice system.

A Scottish Government spokesperson said: “Victims and their families who are eligible to join the Victim Notification Scheme are provided with guidance on what the scheme involves, the type of information they will receive and when they will be able to make representations about an offender’s release. Victims are therefore able to make an informed decision as to whether they wish to sign up to the scheme, and they can do so at any time. Some victims may ultimately decide that they do not wish to join the scheme.

“We have committed to bringing all relevant partners together to discuss the Victim Notification Scheme and determine where further improvements could be made. In addition, we are ensuring victims’ rights are at the heart of our justice system and have invested over £88 million via the justice budget to support victims over the past five years and are taking forward a wide range of initiatives to support victims, including the introduction of a Victims’ Commissioner for Scotland.”