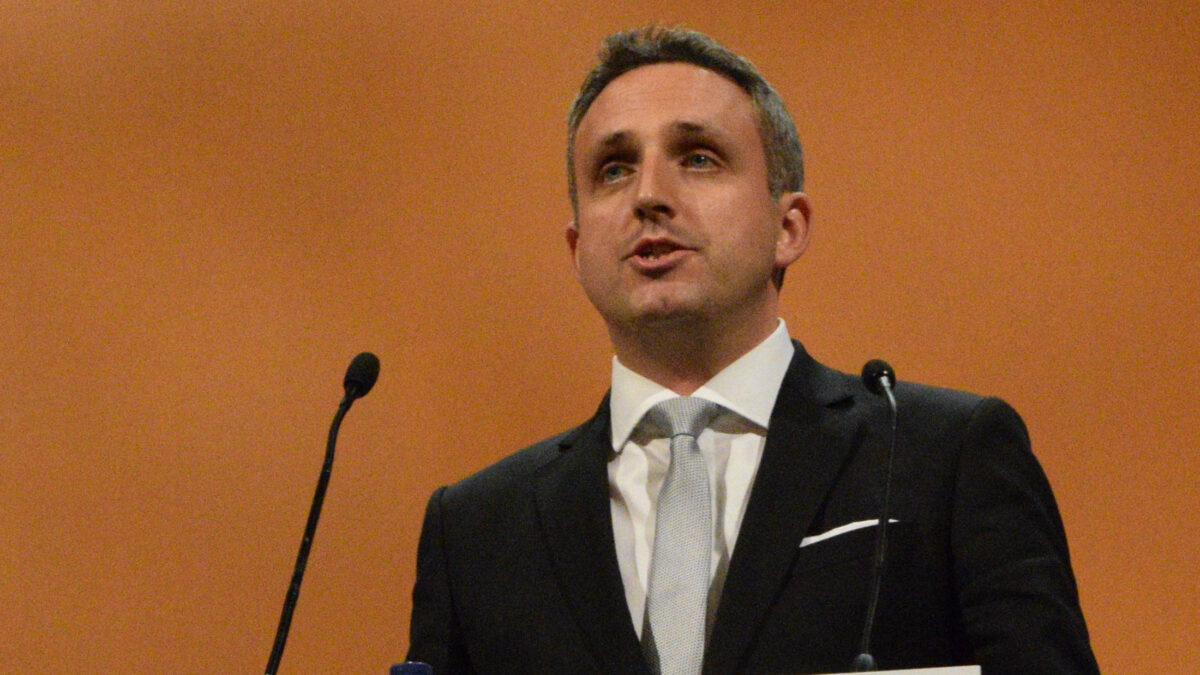 A new proposal from the Scottish Liberal Democrats would see everyone entitled to take an electric vehicle for ‘a spin’ to encourage greater uptake levels for emissions free transport.

Alex Cole-Hamilton, the new leader of the party, will today launch a series of policy ideas designed to tackle the climate emergency and boost greener travel.

In his speech at party conference, he will call for all new public sector vehicles to be electric, longer government-backed interest free loans to enable people to buy electric vehicles and a scheme to enable everyone to try out an electric car for a weekend funded by the government.

Alex will say: “Scotland’s new nationalist coalition is about one thing, and it’s not the environment. Its central mission is a constitutional one, threatening to utterly consume the precious little time left before our planet is irreparably damaged.

“It’s up to Scottish Liberal Democrats to provide hope for the climate emergency.

“We’ve won some of the toughest climate targets in the world. Those targets need to be met but that’s something the Scottish Government has failed to do year after year.

“It’s not hard to see why. Take transport, where emissions haven’t budged in thirty years.

“You can practically taste it in the air outside my constituency office, sitting as it does on one of the most polluted roads in the entire country.

“I hear people say they would drive an electric car if they could trust the charging network.

“So let’s give government a real stake in making those chargers available and keeping them running. Let’s insist new public sector vehicles are electric.

“I hear people say cost is a barrier. Let’s spread those costs so they are affordable, with longer government-backed interest free loans. That could be worth more than £100 a month to household budgets.

“And people need to trust that an EV can get them from A to B. So there should be a new entitlement to show what is possible. Take an EV for a spin for a weekend and the Government will pick up the tab. Take one for a trip and folk won’t look back.

“If you want a party that will fight the climate emergency with ferocity but without the baggage of nationalism, come with us.”