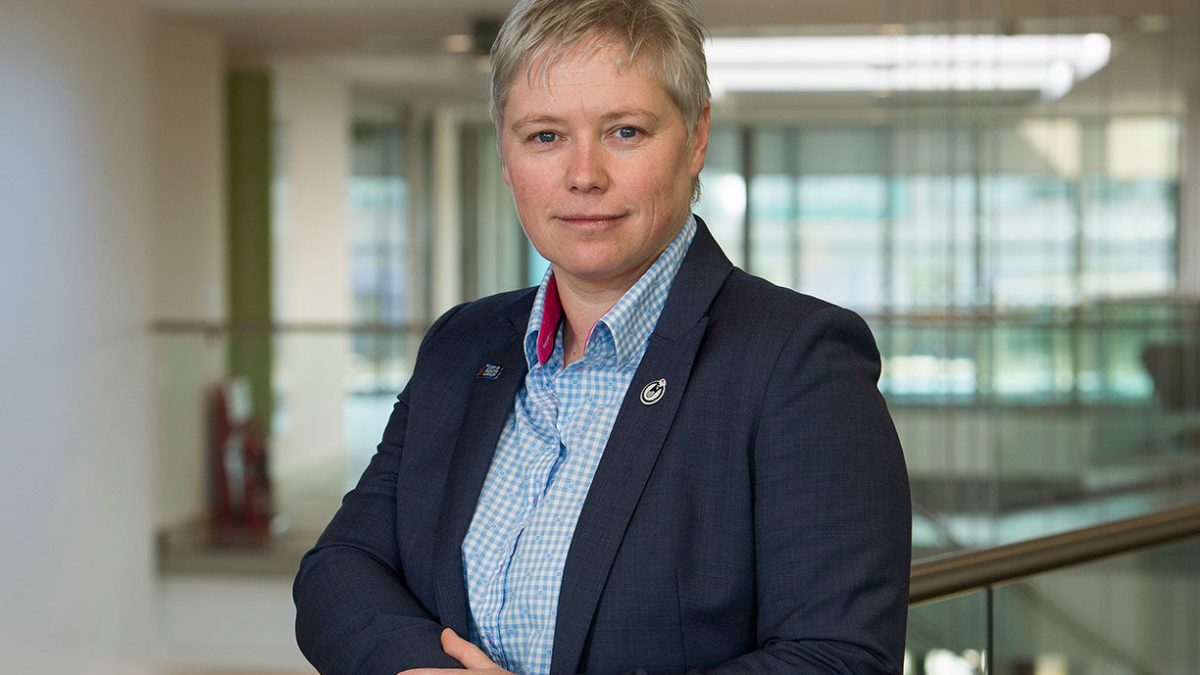 Gillian Docherty is to take up a new role in the higher education sector. Supplied/The Data Lab
Business & Economy

Digital Society 2017 is just around the corner and we are excited to be joined by a stellar line up of speakers to discuss how we can tackle some of Scotland’s biggest social issues.

To get you motivated, interested and inspired I have found 4 Ted Talks to get you thinking about how we can create a digital society.

Is there such thing as ‘trickle down techonomics’? Does virtual reality have a place in politics? How can data be used to tackle the worlds biggest problems? And what does the future really look like?

The world is going through a digital revolution, but there is a growing gap between those who can access technology and those who cannot. Does everyone benefit from technological advancement and what are the unintended consequences of developing technology?

Ready to walk a mile in someone else’s shoes? Chris Milk demonstrates how virtual reality can improve human connectivity and create a world of empathy by sharing the realities of peoples lives with politicians and decision makers who can make a difference.

Maybe we can live in a world where data is not used to incorrectly predict the next president? Big Data drives profit, tracks our shopping habits, music taste and how many steps we take a day. But Prukalpa Sankar wants data to solve real time world problems.

Our keynote speaker Gillian Docherty, CEO, The Data Lab, paints a picture of what the world will look like in 2037 through the eyes of her five year old daughter. And it doesn’t sound half bad. Get ready to be the healthiest, most organised version of yourself. Spoiler alert there are holograms, personal trainers, house robots and we are way beyond driverless cars.

Look East … an introduction to Asia markets and investment