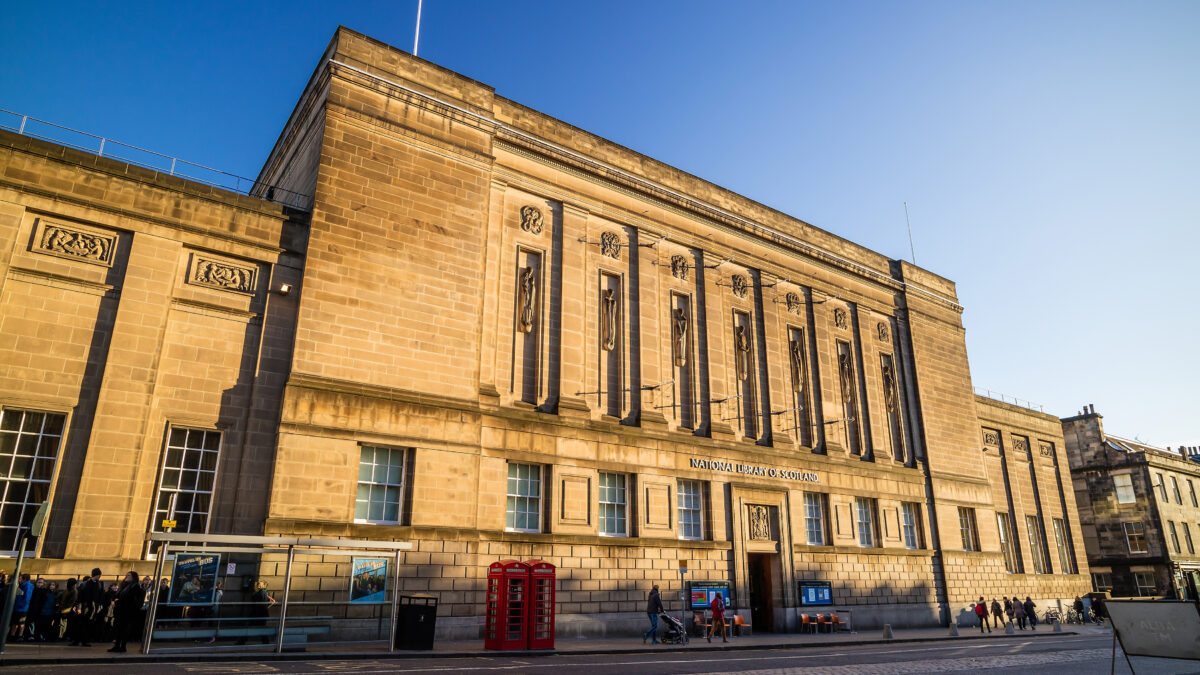 The National Library of Scotland engaged with the Scottish Digital Academy following ongoing challenges they were facing around the management of their digital projects.

They were experiencing substantial delays to their project delivery whilst using the standard waterfall method, where work was being passed between departments and collaboration was limited.

At the time, the National Library of Scotland were working in functional teams so the ability to collaborate and innovate together was hampered by a lack of knowledge of other roles.

This meant that carrying out user research on products and services was done at the end of the development process, which made it difficult to retrospectively iterate to meet users’ needs.

Over two days, the Scottish Digital Academy Agile Coach trained the project team in the theory of agile and scrum before applying scrum with guidance and support from the coach.

By working in a cross-functional, collaborative, supported and focussed way, the National Library of Scotland team came to a common understanding of the issues faced, and collectively developed solutions.

Engaging with users throughout the project gave insights into how to develop a service that was relevant and useful from the outset. According to the library, this was “perhaps the most extraordinary lesson” and the “transparency and visibility of work was a highlight”, as employees could “actually see what we were doing and the progress they were making”.

As well as the coaching in scrum, the Scottish Digital Academy coach was able to teach the National Library of Scotland team other methodologies, approaches and tools that they could use when designing services.

Gill Hamilton, digital access manager at the National Library of Scotland, said: “Since attending the Agile for Teams course, our awareness and understanding of agile as a valid and useful project management practise for developing services has increased in the National Library. It is being added to our project management policy and our experience has been so positive that we are planning to use agile in several forthcoming major projects.”

Stuart Lewis, associate director of digital at the National Library of Scotland, said: “From our training and coaching we have decided that agile is a useful project management practice and we are actively adopting it.

“We plan to use an agile approach in the development of key business systems to manage the National Library of Scotland’s digital assets, and a [digital] media centre. New job roles are being created within the National Library of Scotland to support agile ways of working, and through the training from the Scottish Digital Academy, the need for these roles is understood by the leadership team.”

Meet the founders behind Data Innovation.AI

The Scottish Government's Scottish Digital Academy delivers courses online (and face-to-face when practical) for anyone working within the public or third sectors in Scotland.