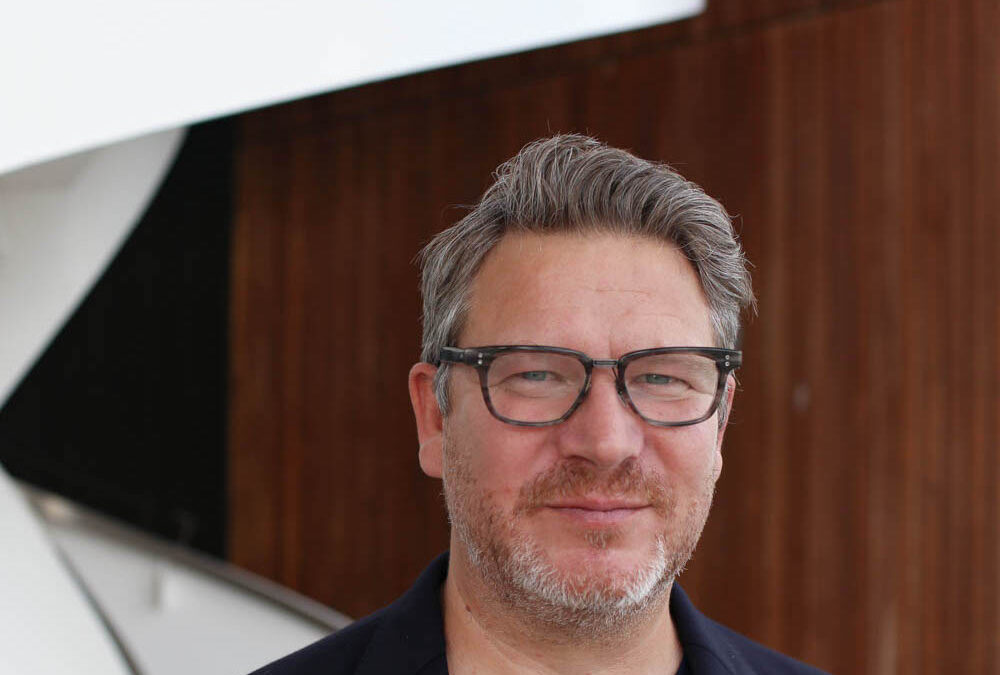 An Edinburgh-based tech firm has partnered with a nationwide smart meter company to produce fuel poverty risk maps across the UK.

The project will see uZero deployed in partnership with the Data Communications Company, which uses smart meters to connect homes and businesses to a single, secure network for digital smart meters.

The growing cost of living crisis is unprecedented. The charity National Energy Action estimates that the number of UK households in fuel poverty has grown from 4.5m to 6.7m in 2022 (one in four households in the UK).

The information gathered by ‘uZero’ can be used by local authorities, housing associations, energy suppliers and social care providers to target solutions, such as retrofitting homes or leveraging government support grants, which will help protect the most vulnerable households in the UK.

Energy companies and local authorities are obligated under the government’s ECO4 scheme to provide greater support and deeper retrofit for the least energy efficient homes.

Simon Tricker, co-founder of UrbanTide has said: “Millions of people are facing fuel poverty this winter, and this will still happen despite the government’s energy bill support schemes. For many households, soaring energy costs will mean they feel the impacts of fuel poverty for the first time, and that’s going to put a lot of pressure on those responsible for delivering support.

For the very first time, our software is able to give local authorities and energy companies the data they need to manage demand, targeting support to the people who need the most help. At UrbanTide, we believe that using data technology and AI for good will be essential to supporting the UK through the fuel poverty crisis, and uZero is testament to this.”

Matt James, head of strategic innovation at the DCC, said: “At the DCC we believe this project is a great example of how improving data access can help accelerate the nation’s efforts to reduce the impact of fuel poverty and ultimately reach Net Zero.

“Businesses such as UrbanTide are harnessing and utilising the power of anonymised smart meter system data via the DCC network, in a secure, fair and equitable way and combining it with other data, for the purposes of public good.”

UrbanTide has been working with local government and agencies across the UK to identify how to best help households and the feedback has been extremely positive, particularly in the Greater South East Net Zero Hub area which includes East Anglia, London and the South East.

The collaboration has led to a better understanding of the practical needs of households at risk of fuel poverty and helped to identify those who can be supported through funded programmes.

Maxine Narburgh, regional head, Greater South East Net Zero Hub, said: “We have been pleased to collaborate in this project which we hope will help identify homes in need of retrofit which might otherwise have been missed. This software should not only help to reduce fuel poverty but also have a positive impact on CO2 emissions. Retrofitting homes with poor energy efficiency ratings will help the UK to meet its Net Zero targets.”

The artificial intelligence trend that is changing business worldwide

The Cloud is not the end – it’s the beginning