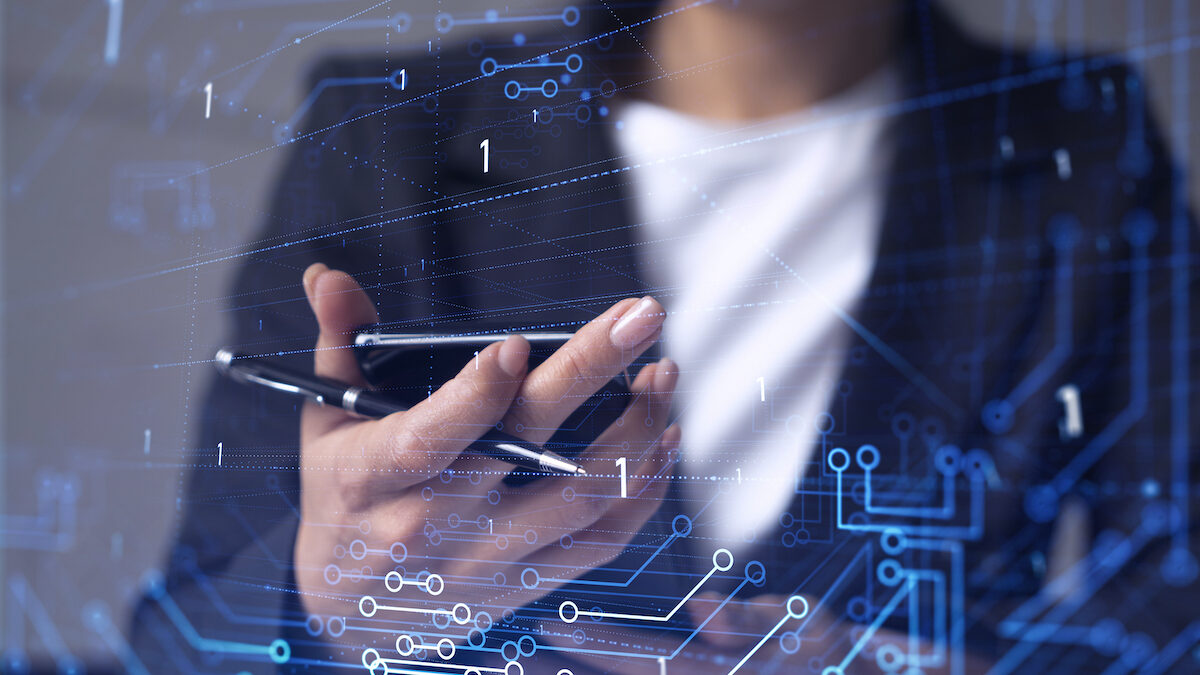 “I’m a sports geek,” says Eileen McLaren, vice-president of engineering at fantasy sports company FanDuel. “Technology, managing people and sport – this is my I’ve died and gone to heaven job.”
McLaren is speaking in a meeting room at FanDuel’s office in Edinburgh, where it occupies a floor of a building forming part of the city’s new Quarter-mile development. A black and white photograph of a baseball game dominates one wall and floor to ceiling glass at the end of the room offers a vertigo inducing view of the street below.

It’s mid-evening and the UEFA European Championship is on a large-screen television outside. Friends and contacts of the company have been invited for an evening of beer, food and football as part of FanDuel’s beta testing of its UK site, which launches at the end of this month ahead of the start of the English Premier League in the middle of August.

The company had been discussing the idea internally for some time, but was more than busy with its US operation where it has six million registered users. Conscious of its UK roots though, a decision was taken last summer and work on the site began in earnest last November. McLaren heads a department of around 100 engineers and a small multidisciplinary team has been working on the beta site: “It’s greenfield; we’re building something new,” said McLaren.

FanDuel was founded in 2009 in Edinburgh by five British co-founders, “a Scots woman, two Welshmen, an Englishman and an Irishman,” notes a press hand-out. It had its roots in their previous start-up, Hubdub, an online game where players could make predictions about future events in politics, technology, sport and entertainment.

It was popular, but not financially viable. During a visit to the South by Southwest Festival in Austin, Texas, the team discussed what to do and alighted on the popularity of sports’ predictions on Hubdub. Their canny spin on existing fantasy sports games was to make theirs daily, rather than season-long.
I had previously interviewed one of the co-founders, Nigel Eccles – today FanDuel’s chief executive – about Hubdub and when I later met fellow co-founder Lesley Eccles at their company’s previous home in Edinburgh’s TechCube, I asked her what the team’s ambition was for FanDuel. She replied simply: “We want to be a billion dollar company.” Ok, I thought; that kind of clarity is refreshing. With subsequent venture capital investments, it came true – on paper at least.

More recently, Fanduel has been in the news because of legal challenges in the US where states are attempting to have its activities outlawed on the grounds that it constitutes gambling, though pending legislation in New York to regulate fantasy sports may go in the company’s favour. There has also been talk of a merger with its American rival, DraftKings, but in interviews with technology site Recode Nigel Eccles has made clear his disinterest in the idea.

What the future holds for FanDuel is anyone’s guess; could it be snapped up in some multi-billion dollar deal to give its investors the payback they hope for, or could it flip that idea on its head and become a sports-based behemoth that instead buys lucrative assets and grows into being a hugely profitable company? As reporters who do not have a clue about what might happen say, time will tell.

For Mclaren, her focus is on delivering a site that will engage a good proportion of the 30 million households in the UK that watch football every week. The project planning and team management is something she relishes. She began her career as a programmer with Strathclyde Regional Council, nudged by a brother who was in IT and spurred on by a guidance teacher who astutely identified technology as a wise choice. A spell at Standard Life introduced her to big picture thinking about how to engage customers and time at Skyscanner provided valuable insights into a high-growth start-up.

I meet McLaren on the eve of National Women in Engineering Day, celebrating the achievements of women in the field. She is a good example of someone helping to change the face of corporate Scotland (the project manager for FanDuel’s new UK site is also a woman). But what can be done to increase diversity in the technology industry?

McLaren added: “You don’t have to have learnt coding at school to become a programmer or developer. You have to have a logical mind and an aptitude and a desire. I have worked with a lot of very good devel- opers in my career, male and female, who didn’t have a computer science degree, who maybe had a history degree, but if you have the right kind of thought process you can turn your hand to it. It’s not rocket science.”