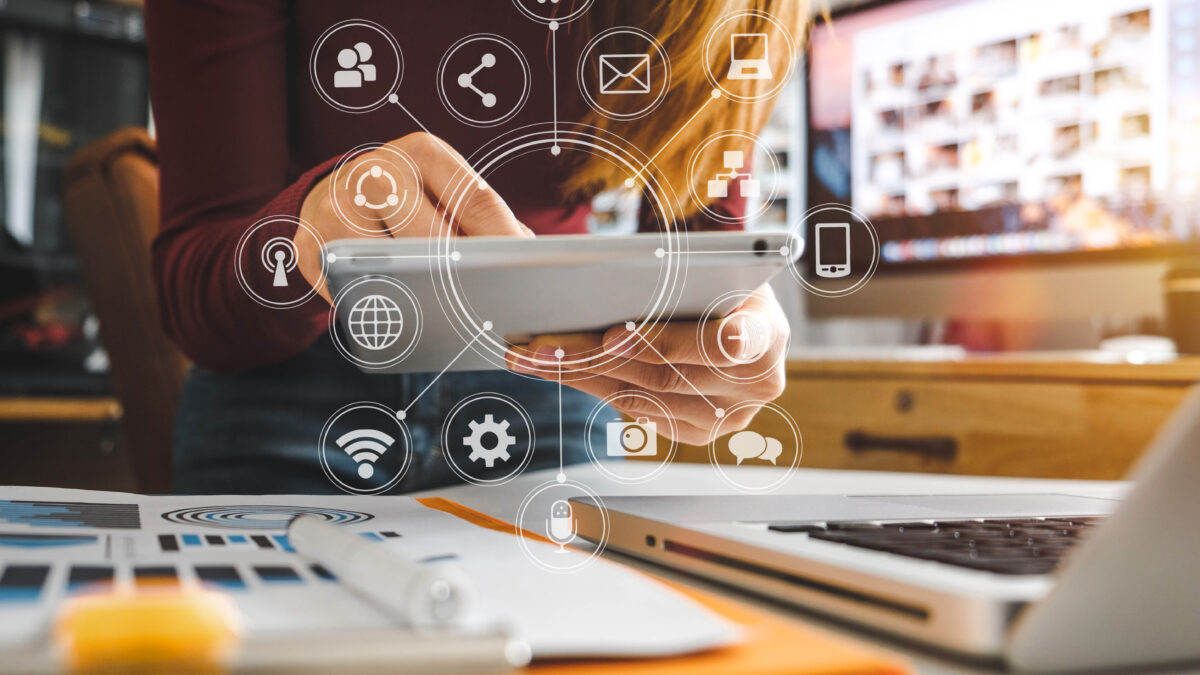 That’s what we need to help women who work, says Skyscanner’s Carolyn Jameson

She’s hours away from a legal conference and still hasn’t written her presentation, she got up at 7am unnecessarily for a call that’s meant to be in the evening, and she’s staying in a “concrete box” hotel in London with no access to an iron.

Despite all that, she seems, on the phone at least, to radiate with enthusiasm for speaking about women in technology.

And she’s very qualified to do so. As Chief Legal Officer at Skyscanner, Carolyn Jameson is perhaps one of Scotland’s foremost women in the sector; she’s not a techie, evidently, but her position within the ranks of one the ‘unicorn’ travel search giant, based in Edinburgh’s Quartermile, means when she speaks – people listen.

I first meet Carolyn at a conference earlier this year, where she is part of an all-women panel discussing why the gender disparity so affects the tech sector in particular. Research presented by Deloitte indicates that numbers of female computer science graduates are stagnating, and perhaps even falling in parts of the world; it is a worrying trend, although I’m later told that the evidence is rather narrow given that it doesn’t represent all of the other jobs that might be tech-related, like Jameson’s, for instance.

“I do think there is a real problem getting women into the technology sector,” she says. “But there are many reasons for that. We definitely have challenges [at Skyscanner] but I’m not going to say we’re perfect and there are issues around getting women into tech roles. We don’t have as many as we would like.”

Carolyn has risen to the top of her profession but has still managed to find the time to have three children, aged six, eight and 14. She has a “lovely” husband, who doesn’t have “old-fashioned” views, benefits from breakfast and after-school clubs, which the kids think are “fantastic” – and she’s able to work from home on Wednesdays.

“It’s important to keep women feeling engaged and able to feel they are contributing, so flexibility is key,” she says. “But I do think there should be something that’s more structured because it’s quite ad hoc, depending on the school that your child is at.”

So other than the practicalities, what else can be done? Are gender quotas a good idea?

“I think I’m probably a little bit controversial on this because I know that a lot of women are opposed to quotas because they don’t want it to be a forced thing,” she adds.

“And I absolutely agree with that sentiment; however I think for so many years this has been a topic for discussion and progress has been slow and we’re now seeing in some areas that is going backwards. But I think, unfortunately in reality, there are just too many boys’ clubs networks. I don’t think that’s going to change. There needs to be something that creates a real cultural shift. For me I almost wonder if there’s some kind of middle ground like a quota requirement for a limited period of time but is of sufficient length that it introduces a cultural change that would be established enough so that it doesn’t go backwards again.”

Digital transformation? Let’s make no bones about it, we’re just talking about change

'This is my I’ve died and gone to heaven job’