Home > Uncategorized > We need to shout about our successes. Liz Fletcher on celebrating women in biotech 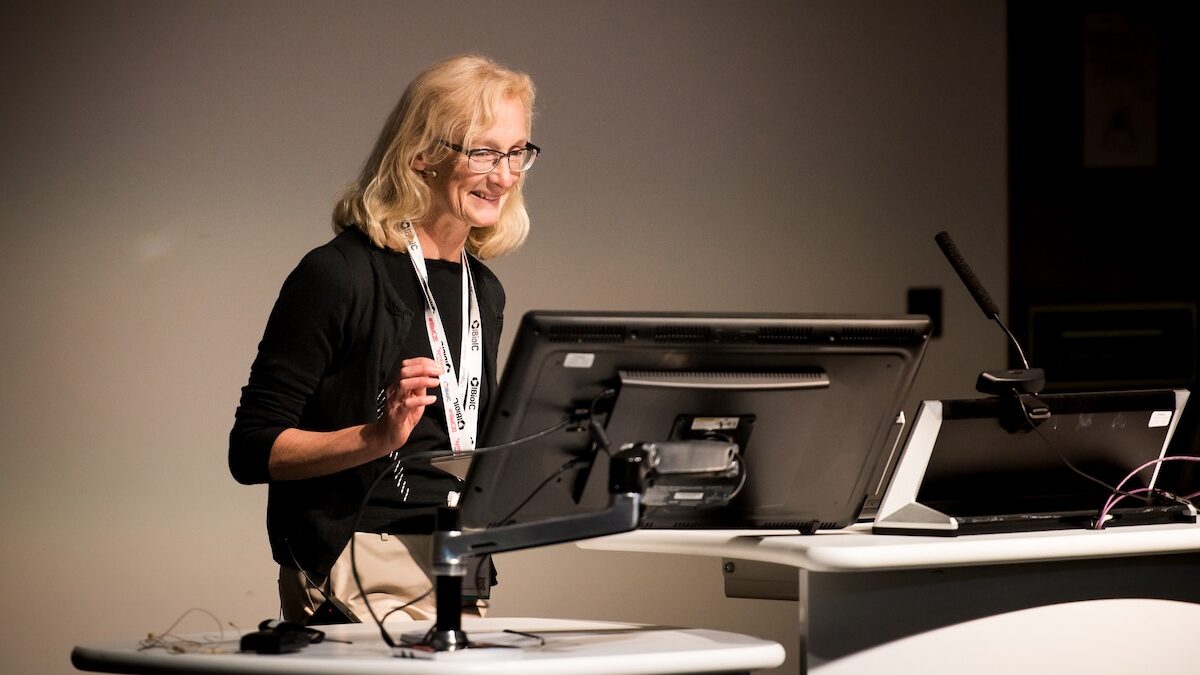 Throughout my career in biotechnology and life sciences, I have seen many women leading ground-breaking research studies in their fields of expertise. Yet, and I include myself in this, we are notoriously bad at shouting about our successes.

The rise of social media, particularly LinkedIn in a professional context, is helping younger generations of women – and equally as importantly, other underrepresented genders – to challenge the status quo and shout just as loud as men. But for many of us, there is still a deep-rooted tendency to shy away from the limelight.

Since joining the Industrial Biotechnology Innovation Centre (IBioIC) last year, I have met an interesting mix of entrepreneurs, business leaders and academics all striving to create a thriving bioeconomy in Scotland. Women are very much a part of this movement, translating their science into practical solutions, materials, and processes that will ultimately enable us to deliver the nation’s ambitions of net zero by 2045.

Biotechnology is an an enabling technology that, with will, skill and imagination, can be applied to almost any sector and support a transition away from using petrochemicals as the base for so many products. For example, using microbes we can convert waste from one industry into novel animal feed, or using age-old fermentation techniques typically found in brewing we can create fragrances and flavours.

Indeed, we’re seeing examples of Scottish biotechnology companies making major breakthroughs in the fields of healthcare and pharmaceuticals, food and drink, textiles, and even construction, including a range of exciting businesses led by women.

SilviBio is an Edinburgh-based startup founded by Alicja Dzieciol, specialising in tree seed germination. Its bio-based hydrogel technology helps to increase seedling survival rates and reduce the use of synthetic agricultural products, such as fertilisers, by boosting moisture absorption. During COP26 in Glasgow last year, SilviBio successfully pitched for £50,000 funding as part of a Scottish Edge special net zero award.

Biopharmaceuticals company TC BioPharm was founded by Angela Scott and her husband Mike Leek in 2014, and listed on the Nasdaq stock exchange earlier this year with a valuation of over $100m. The company is developing gamma-delta T cell therapies for the treatment of cancer and viral infections and a 2021 report from J.P. Morgan ranked TC BioPharm among the top five female-powered companies in the UK, based on a study of more than 33,000 high-growth businesses.

Dyneval is another successful Scottish biotechnology start-up, which recently raised more than £1.2m of Series A equity investment. The business was started by University of Edinburgh scientist Tiffany Wood and supports cattle breeding across the agriculture sector with a unique portable technology for bull semen analysis. Studies suggest that if cattle conception rates were boosted by 25 per cent, the carbon footprint of farming could be reduced by as much as one-fifth.

Deborah O’Neil founded NovaBiotics in 2004 as a spinout from the University of Aberdeen, with the company specialising in developing medical treatments that fight antimicrobial resistance. NovaBiotics now employs a team of around 20 and has raised £20m capital to take its drug developments to the next stage of clinical trials. Deborah also chairs the Opportunity North East (ONE) Life Sciences Board, which is accelerating the growth of the sector in the region, including a new BioHub campus predicted to open in late 2022.

How to support even more female founders

As these examples demonstrate, female entrepreneurs in biotechnology are doing some exceptional work, yet, the evidence suggests that especially at senior level, there is still a big gender gap. A report by the Biotechnology Innovation Organization from June this year indicated that while women make up around 49 per cent of biotech employees worldwide, we represent only 20 per cent of CEOs.

So what can we, as both a sector and a country, do to encourage more women to become leaders in biotechnology? A big part of it comes down to support, in financial terms, of course, as well as advice and guidance. But I feel that there is still much work to do to change perceptions and challenge old-fashioned stereotypes.

The latest update from the Rose Review of Female Entrepreneurship highlighted that access to finance remains the number one barrier for women starting and growing their businesses. Helping to tackle this, it is great to see organisations like AccelerateHER, Mint Ventures, Investing Women Angels, and other angel networks influencing the funding landscape in Scotland and supporting women.

The biotechnology industry has stepped up to support women with career development. For instance, the UK Bioindustry Association’s Women in Biotech programme, which has been running for over 12 years and, most recently, I helped to launch the Women in Synthetic Biology network on International Women’s Day 2022 with synthetic biology network SynBioBeta and patent lawyers Potter Clarkson. The network is open to all genders and we want to help people to turn bio-based ideas into viable, commercial businesses by providing inspirational role models. Each month we run a ‘power hour’ on a Wednesday afternoon inviting guest speakers to share their personal experiences about the challenges and opportunities of being a female bioentrepreneur.

Ultimately, improved visibility of underrepresented groups, and more positive role models for those at the earlier stages of their careers, will boost diversity across the sector. People are inspired by the success of others; as women, we need to shout about, not just tell, our stories with the world.

In the bioeconomy, in particular, many businesses are addressing the wider and very pressing agenda of sustainability; it is great to see so many women starting up companies because they care for people and the planet and want to make a difference. On a personal level, that’s what motivates me to do the job and I’m grateful to be playing my part in supporting, encouraging, and mentoring the next generation of diverse talent. 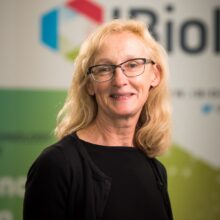