Home > Business & Economy > What is to be done? Start with land 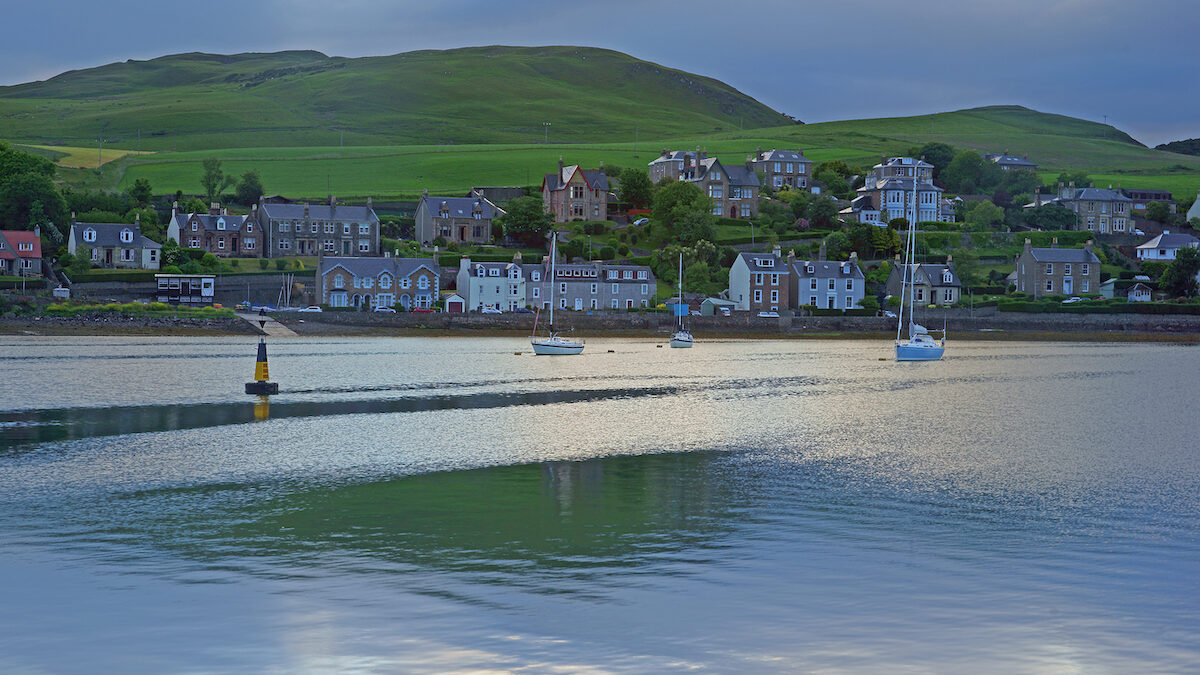 The tranquility of Campbeltown harbour in the blue hour just before dawn, Argyll and Bute, Scotland.
Business & Economy

What is to be done? Start with land

There are lots of different ways of looking at housing issues and as many perspectives on how good or bad it is. CALA, for example have just announced their “six consecutive year of record revenues and profits”. On the other hand, the UK’s largest estate agent has issued a profit warning.

The truth is the system works well for some and not so well for others. How we understand that in policy terms depends on our perspective.

What about if we looked at it as a set of public policy outcomes? If we took the view that our housing system is the product of public policy decisions and interventions? What would the Equalities Impact Assessment say?

There isn’t one, of course, but if there was it would conclude the housing outcomes for every single one of the groups covered by the Equalities legislation are demonstrably less good than for other households.

To be clear, I’m not accusing anybody in the housing sector of being racist or of conscious discrimination of any sort. This is institutional discrimination, defined by Wikiepedia as: “….. the unjust and discriminatory mistreatment of an individual or group of individuals by society and its institutions as a whole, through unequal selection or bias, intentional or unintentional; as opposed to individuals making a conscious choice to discriminate”

I think it’s hard to understand the outcomes we see in any other way but institutional racism, institutional sexism, discrimination against those with disabilities of any and all sorts, against the LBGT community and young people.

And of course, there are other areas of discrimination not covered by the equalities legislation.  Homeless people, those in poverty, families in general, domestic violence survivors, Gypsy/Travellers. The list goes on.

So, we have a UK and Scottish Governments presiding over a set of public policy outcomes that, were they to be tested in the courts against the requirements of equalities law, would be struck down as unlawful in their impact.

That’s not such a startling revelation but it is surprising that there seems to be no great urgency to respond. I’m not sure I can think of any other industry or sector that would be let off such a serious charge so lightly.

Back in November last year Sajid Javid (not a man whose speeches are read too often) said: “Now, like some kind of noxious oil slick, the effects of our broken housing market are spreading slowly but steadily through all our communities and all demographics.”.

And he is quite right even if he very late in the day in coming to his conclusion.

So, what is to be done?  Start with land. Who owns it, how much it costs, how it’s taxed and how it’s developed and who gains when development takes place.

Institutional failings don’t get fixed by piece meal reform.  Governments have been trying that for decades. The system needs to be changed, it won’t change itself.