Home > Justice & Policing > When the job doesn’t work out 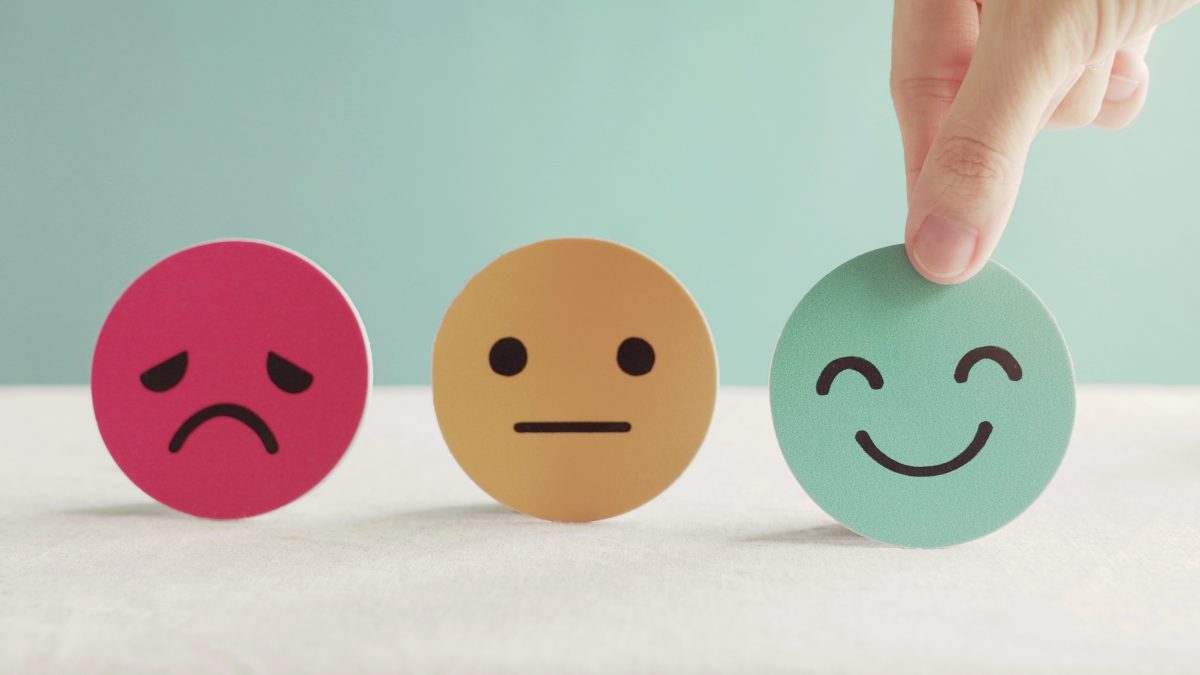 It can be one of the most difficult challenges facing a firm’s management; letting go an employee who is not up to the role. But mishandling an issue of capability and performance can prove costly.

This is likely to be more the case now that charges for bringing employment tribunal claims have been ruled unlawful. After the fees, of up to £1,200, were introduced in 2013, claims fell by 70%. But in a case bought by Unison last July, the Supreme Court ruled they were “inconsistent with access to justice” and it is expected the number of tribunal cases will rise.

For employers, dealing with under-performing employees is a test of their management expertise. Section 98 (2) (a) of the Employment Rights Act 1996 sets out potentially fair reasons for dismissal including where they “relate to the capability or qualifications of the employee for performing work of the kind which he was employed…to do”.

“Employers can be wary of dealing with poorly performing employees under a capability procedure,” said John Grant, senior associate at Wright Johnston & Mackenzie LLP. The purpose of the capability procedure is to allow an employer to deal with any concerns it may have about the performance of its employees. An employer is entitled to manage performance, providing it does so for a genuine reason. But, said Grant, “wariness can make the situation worse”.

WJM has provided a special focus for clients on employment law training this year, through a series of events covering data protection, discrimination, and capability and performance. Grant said that the capability procedure, which should be non-contractual and “ideally part of a staff handbook”, should cover a range of issues.

“An informal procedure should be used first and the initial meeting is crucial,” said Grant. “Everyone should be clear as to expectations and you should allow witnesses to be called. The cause of the poor performance should be established and what can be done to assist should be identified, with timescales set for improvement.” He added: “Ideally you should agree the review period and further meetings may be required. Rights of appeal should be given at each stage and final written warnings used.”

But legal advice is best sought to be sure of the parameters and identify any potential pitfalls. “Hardly a month goes by without the report of a legal challenge being brought, the outcome of which could have far reaching consequences for employers and employees alike,” he said. “The earlier you seek expert advice, more often than not, the better the outcome will be.”

“But they can allow a dignified exit for an employee in difficult circumstances and provide the employer with the certainty that the employee cannot bring an employment tribunal claim.”