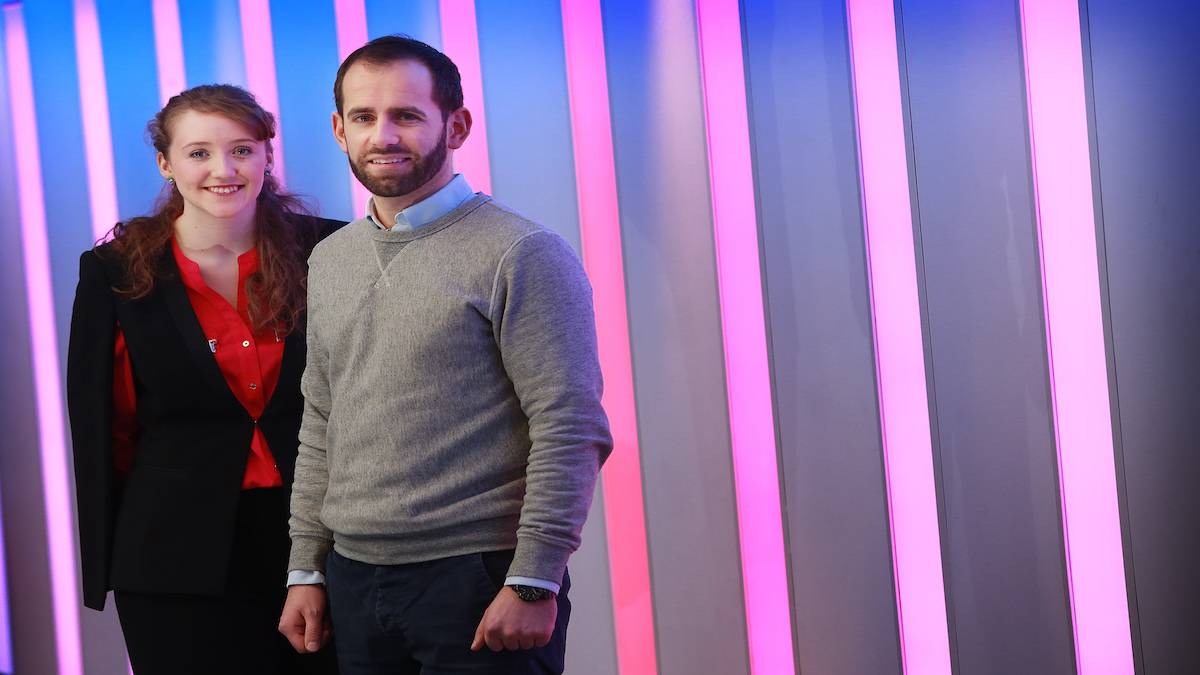 Edinburgh-based startup Amiqus has won a string of new clients during the second half of 2017 and attracted investment from San Francisco-headquartered Fifth Era Fund.

The fund invested in Amiqus after the company was brought to their attention following Informatics Ventures-run EIE17 at the EICC in May where CEO and co-founder Callum Murray won the ‘Pitch of the Day’ award.

Amiqus’ first product, Amiqus ID makes client intake and onboarding compliance simple, efficient and secure for regulated professions. Products such as these are becoming increasingly timely as data privacy legislation GDPR is a hot topic alongside broadening regulation and oversight from the FCA as the new OPBAS regulator comes into force in early 2018.

Following consistent growth and engagement with the startup and tech ecosystems around Scotland, law firm Thorntons LLP, one of Amiqus’ recent client wins, is now working closely alongside the team and the Amiqus ID client intake and onboarding compliance product is being integrated with their systems.

Alistair Lang, Partner at Thorntons, commented: “By verifying clients and handling compliance online in a matter of minutes in a secure encrypted process, Amiqus ID is reducing time-consuming paper-based compliance work to a minimum whilst vastly improving client experience’. We’re delighted to work with and support the company as they continue on their growth journey.”

Founded by CEO Callum Murray and a group of domain experts in 2015, Amiqus reached a revenue-generating position within its first twelve months.  The Amiqus team, based between Edinburgh, London and Cambridge, currently numbers 16 with continued growth planned for 2018.

Callum Murray said: “It’s encouraging to see the traction we’re making across professional services sectors in the UK. We’re building a strong client and revenue base early with our first product, whilst staying true to our values, a trend which we’ll maintain.  The next twelve months will centre around building long term relationships and shareholder value. We’ve seen strong interest internationally and will be moving in that direction when the time is right.”

Pioneering in the property sector

Women sweep the board at Scottish software engineering awards