Home > Business & Economy > When your office becomes the platform 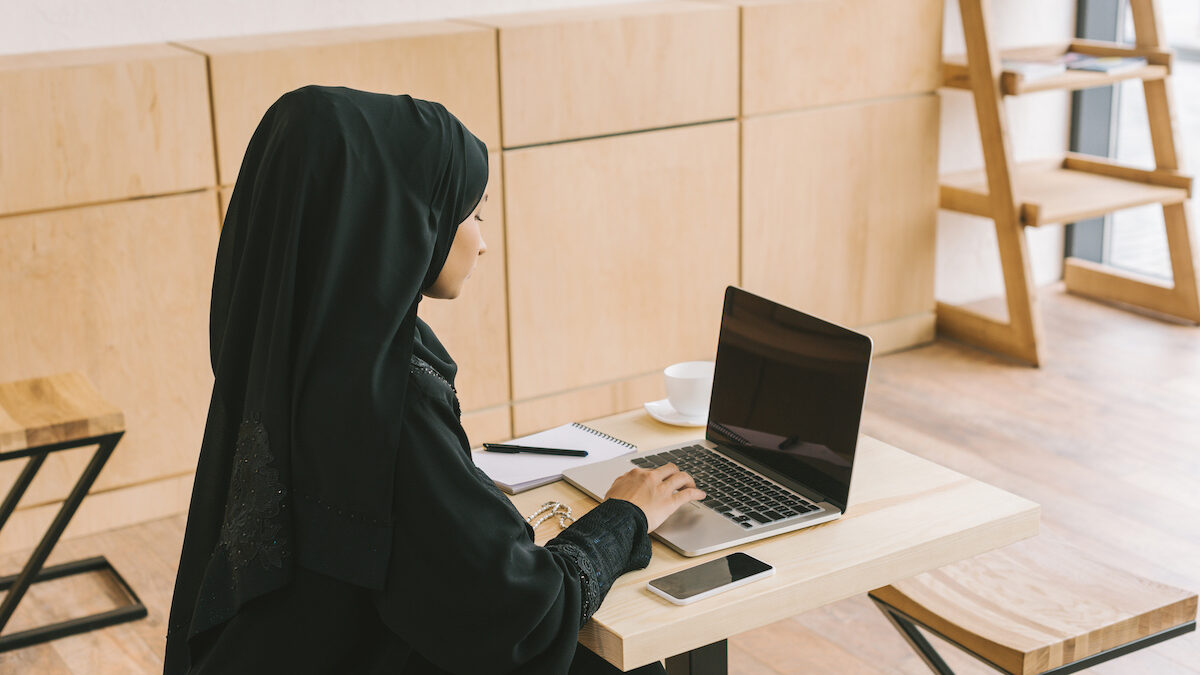 It was a symbolic moment for both the commercial property and retail sectors, and a bold statement from a company reinventing the way people work. Last month, the Lord & Taylor Building, a New York landmark on Fifth Avenue in Manhattan, a “676,000-square-foot temple of urban commerce”, as The New York Times described it, was sold to WeWork Property Advisers, a joint venture between WeWork and the Rhone Group, for $850m.

The building’s owner, Hudson’s Bay, founded in 1670 and the oldest company in North America, has 480 stores around the world, including Saks Fifth Avenue and Galeria Kaufhof, the largest department store group in Germany. WeWork, a seven-year-old start-up, currently has 170 locations across 56 cities and 17 countries. The shared-office provider bought the building to serve as its new headquarters, and it paid a 30% premium on an official valuation from July last year.

Lord & Taylor will remain, however, renting a quarter of the building for its pared down store. Part of the deal involves WeWork leasing space at other Hudson’s Bay locations, in Vancouver, Toronto and Frankfurt. When the deal went through, Hudson’s Bay had a market capitalisation of $1.7bn. Earlier this year, WeWork’s most recent funding round gave it a private market valuation close to $20bn.

“It’s a very provocative deal, but not a surprise,” Bruce Batkin, chief executive officer of Terra Capital Partners, a commercial-property lender, told Bloomberg. It was, he said, simply a sign of the times, in which commercial property is being reconfigured to match the way people live and work. Office layouts are getting smaller, and so are retail spaces as more people shop online.

“While co-working outfits like Regus have been around for decades, WeWork is now synonymous with the office-sharing phenomenon it helped popularise,” wrote Rey Mashayekhi, a reporter on the Commercial Observer. “WeWork has gobbled up tens of millions of square feet of office space, changing the complexion of major office markets and epitomising how the modern workplace must evolve to serve today’s workforce.”

He added: “Its offices are spacious, comfortable, open, distinct in their design and highly amenitised; every office landlord and broker in the world now knows how important these traits are in drawing the creative, tech and information-oriented companies – often staffed and helmed by millennials – that are increasingly driving the economy.”

But it’s not all look and feel; WeWork is harnessing the data it has collected over recent years to organise the office around its users. It knows, in real time, how its spaces are being used and what maintenance is required. Increasingly, smart furniture will respond to individual requirements, recognising who is at the desk through their mobile phone. Software will predict and respond to the pattern of how an office space is used.

That expertise is in itself generating new products which WeWork is, or will, offer to customers. They include ‘space as a service’, a spin on software as a service, where WeWork provides design, construction, and management services to enterprise clients; the licensing of office management software it has developed; and on-site “human community managers”. The company has dubbed this suite of products, “Powered by We”. WeWork has also been busy buying other start-ups including, this week, Meetup, the site built on the idea of people meeting offline.

Eugen Miropolski is WeWork’s managing director for Europe, Israel and Australia, based in London. “Our mission,” he said, “is to create a world where people work to make a life, not just a living. Going back centuries, the residents of urban areas were brought together in part through town halls, gatherings in taverns, cafes and open spaces to hash out the subjects of the day. We would like to be a place where people can come together, talk, discuss new ideas, and innovate in a collaborative way.”

The company currently has 17 locations in operation with another 15 announced.. Next month, it is opening its first outside London, in Manchester. “We’re excited about bringing WeWork to more cities around the UK soon,” said Miropolski, who previously led Airbnb’s growth in Europe. “We’re constantly expanding to meet strong demand from creators for community-driven workspace in Europe, and next year looks busier than ever.”

What was wrong about office space before WeWork? “It’s not that there was anything wrong about traditional office environments,” he said, it’s that there has been a macro shift toward a new way of work – one focused on a movement towards meaning. How and why people work, live and play is changing. More people want to work on the projects they’re passionate about in an energetic environment where others are also working hard to bring their ideas to life.”

WeWork is accelerating this movement, said Miropolski. “We do this through community and collaboration. We think a community works best when it’s a mix of start-ups, freelancers, small businesses, and corporations, or enterprise companies. Small companies have always wanted to be big, but now big companies increasingly want to act like small ones.

“Real estate is just the platform for our community. We hope WeWork can help our members to re-establish some of the human connection we may have lost through the digital age. When we started out, there were just a handful of co-working spaces. The fact that the sector is expanding means there’s huge demand for this new way of working.”