Home > Business & Economy > Why doing nothing is not an option; digital is key in securing Stirling’s future 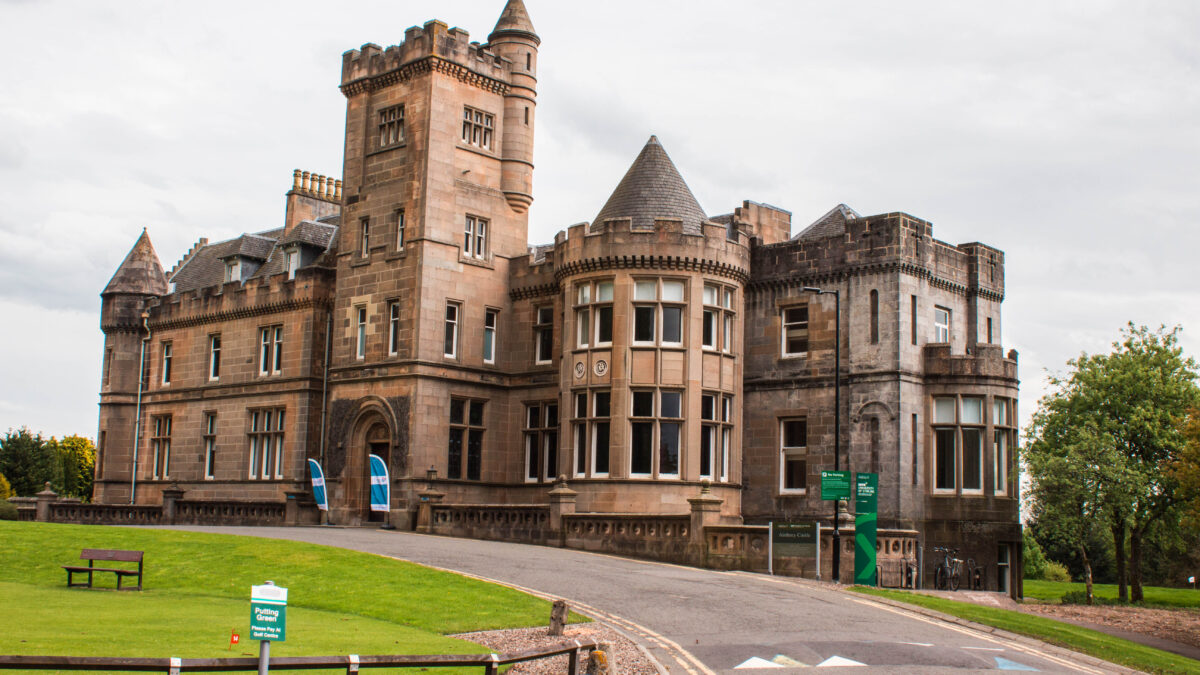 Why doing nothing is not an option; digital is key in securing Stirling’s future

The arrival of CodeBase Stirling has been described as a ‘game changer’ for the city. Founded in Edinburgh, the UK’s largest tech accelerator is looking to replicate its model of nurturing talent.

The new hub is in the middle of an extensive refurbishment that will see prominent tech companies relocate to the former municipal buildings in the city centre by early next year. It will also act as a feeder, hoping to attract and retain graduates from Stirling University and Forth Valley College as they embark on tech careers.

CodeBase is set to be the fulcrum of Stirling’s stated ambition to create a ‘Digital District’, which is just one of six infrastructure projects outlined in its City Region Deal, announced by Chancellor Phillip Hammond in his Autumn Statement last year.

Under the deal, Stirling is hoping to secure investment of up to £600m from the UK and Scottish Governments, and to attract private capital; the money will be used to revitalise the city, creating not only a vibrant digital economy, but also restoring its waterways to public use and creating an international standard city park at the foot of its iconic castle.

Speaking at CodeBase Stirling during the Digital Cities series hosted by FutureScot in association with The Sunday Times Scotland, Stewart Carruth, chief executive of Stirling Council, painted a stark picture of decline if the city – which has established a commission to oversee the City Region Deal – failed to invest in key sectors such as digital.

He said: “The first thing that we recognised was that Stirling’s economy was very much driven by what one might term traditional sectors – construction, services, tourism – and we recognised that we had to look after those sectors.

“But we also felt a little bit vulnerable. We felt that if we didn’t intervene in some way there was a danger that the economic growth that we were looking for, which would allow people to stay, or come and work here from outside the Stirling area, actually might go into decline. One of the big drivers for that was some of the information that we were beginning to get around, ‘what if we did nothing?’ and the impact that would have on average earnings.”

He added: “We recognised that if we didn’t make a move that in all probability average earnings would decline, and the opportunities for jobs in the whole of Stirling would start to fall, too. So, this is a very deliberate intervention in recognising that digital has a key part to play in strengthening our position not just in Scotland actually but internationally, too. In doing this we’ve recognised that the digital district is the key to doing that.”

Carruth welcomed the fact that CodeBase – founded by brothers Jamie and Stephen Coleman – has taken its venture outside Edinburgh for the first time. In the capital, it has become synonymous with tech development since its launch in 2014, helping to galvanise a community of like-minded coders, web developers and entrepreneurs; it now plays host to 90 start-up companies, employing around 600 people.

CodeBase Stirling will be of an order of magnitude smaller, with space for 50 companies across four floors. It is also geographically well-placed in the Central Belt to attract talent from elsewhere in the country, said Carruth. “CodeBase Stirling is actually for the rest of Scotland and that for us is exciting because it opens up beyond the city region into other areas and also brings an international dimension as well, so for Stirling this really is a game changer,” he said.

The ability to attract people to live, work and play in the city are central to Stirling’s plans to turn it into an ‘economic and cultural powerhouse’, creating over 3,000 additional jobs and increasing the region’s GVA by 6-7% over the next ten years. It is hoped those economic impacts will be supported through the reimagining of some of the community amenities in and around the city – which also include a plan to restore its former river harbour to use.

The city has also put digital skills at the top of its agenda; the creative industries, which includes digital technologies, are one of three key sectors adopted as core elements of its vocational training offer at Forth Valley College.

‘Here be Dragons’: the risks of outsourcing data to third parties