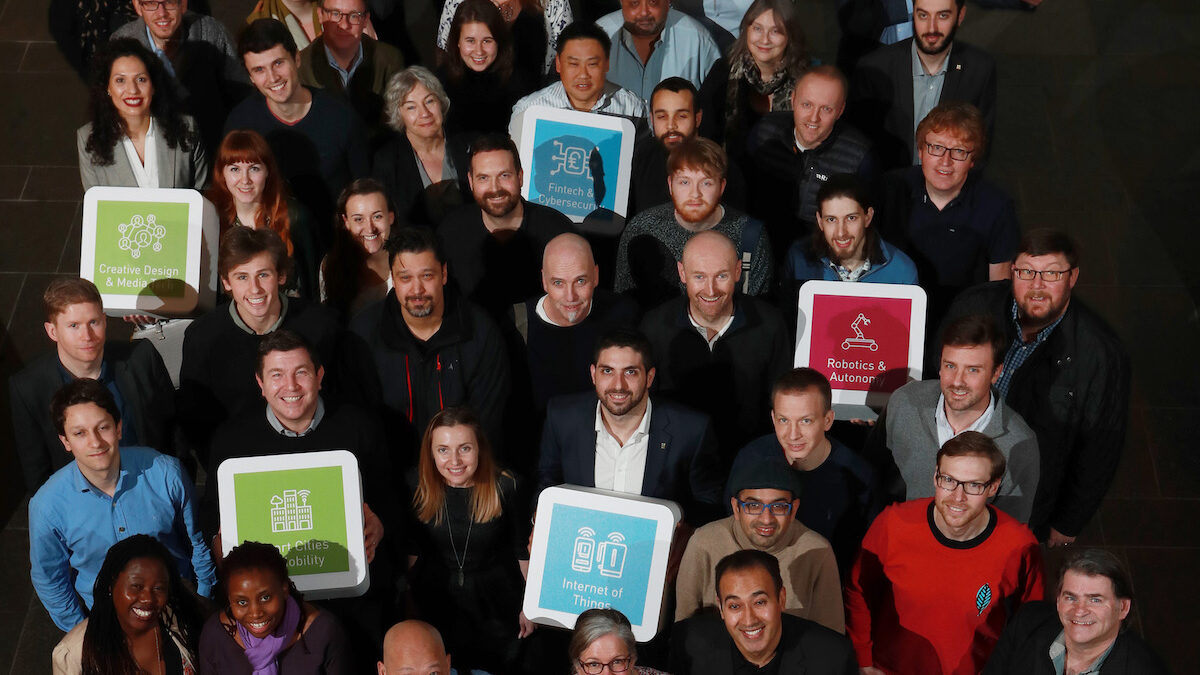 Scottish tech firms are reporting high levels of growth despite brakes put on expansion caused by Brexit and rising concerns about a global economic slowdown, according to a new survey.

The sixth annual Scottish Startup Survey has revealed 88 per cent of startups reported growth this year but 89 per cent are concerned by the global economic outlook and 68 per cent said Brexit was slowing growth.

While 93 per cent of respondents said Scotland is a good place to launch a startup, 88 per cent of startups are targeting investors outside Scotland.

London and rest of the UK (46 per cent), followed by North America (30 per cent), and Europe (21 per cent) are the most targeted investor regions.

Run by the EIE Investor Readiness Programme at the University of Edinburgh’s Bayes Centre in association with the Freer Consultancy, the survey sample included the current EIE22 cohort, EIE alumni companies, and a number of other early to later stage startups from across Scotland.

Karen Wood, director of enterprise at EIE, Bayes Centre, said: “EIE is Scotland’s leading tech investor programme, punctuated by our annual showcase that is designed to build stronger connections between our brightest lights in the startup firmament, and investors in the UK and across the globe. This year’s startup survey informs these audiences and other stakeholders, giving them a snapshot of sentiment from tech founders here.”

Nick Freer, founding director, Freer Consultancy, said: “Now in its sixth year, our hope is that the findings are instructive and provide insight for both the Scottish tech ecosystem and investors, and other interested parties from tech hubs outside Scotland. One of this year’s more revealing findings is that, alongside targeting homegrown investors, so many of our startups are looking for investment outside Scotland. And, that matches what we’ve seen in recent times, in terms of an increasing number of rest of the UK and international investors backing startups based here.”

Michael Moore, director general, British Private Equity & Venture Capital Association (BVCA), said: “Scotland’s tech scene is increasingly vibrant and this survey also highlights its resilience as economic conditions change. The results are very encouraging and show that the EIE programme is developing a strong portfolio of businesses, founded in Scotland, but with a global outlook.”

The EIE Investor Readiness Programme delivered by the University of Edinburgh’s Bayes Centre has helped over 540 companies raise more than £1.1bn since 2008.

For more information on EIE22, including sponsors and partners, and to buy tickets for this year’s conference, please visit: https://www.eie-invest.com/

Record level of government funding for Scottish businesses during Covid