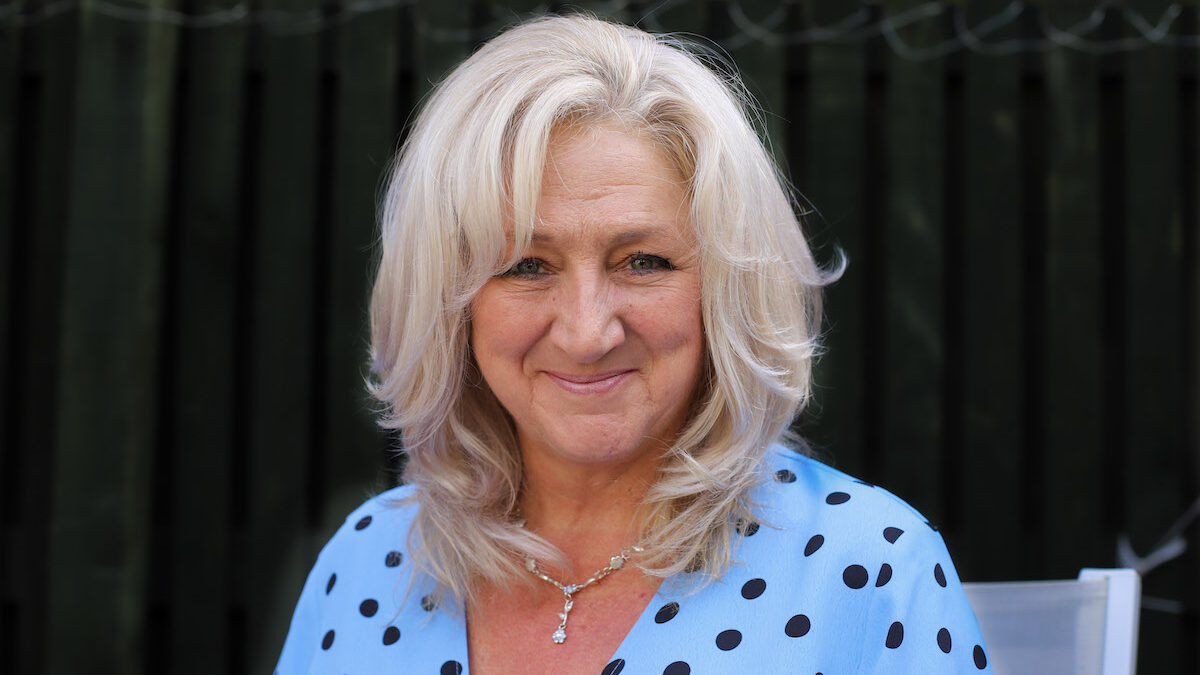 Following her appearance on Dragons’ Den, Sheila Hogan, serial entrepreneur, founder and chief executive of digital legacy vault, Biscuit Tin, shares her experience of her time in the Den and describes what it was like pitching to such a high profile and successful group of entrepreneurs

The process for getting in front of the Dragons is a lengthy one – a whole year from the first approach in February 2021 to the episode being aired in February 2022. The process involves an application, video pitch and several interviews with a researcher who then presents the application to the executive team. At each stage you are never certain whether you will get through to the next. Just getting to the day of filming and having the opportunity to be on the show felt like an enormous achievement.

I applied for the show because I wanted to raise awareness of Biscuit Tin, its purpose and mission to a global audience, whilst hopefully securing investment from one of the Dragons. I had my hopes pinned on Deborah Meaden. Given her own personal experience I knew Biscuit Tin would resonate, and she holds a strong belief in businesses with purpose and as a force for good. I knew getting on Dragons’ Den would be the chance of a lifetime, another step forward towards my vision of establishing Biscuit Tin as a leading global household brand for end-of-life planning and digital legacy within the next five years.

Pitching in the Den

Knowing my pitch was going to be aired to potentially millions of people on prime-time TV, meant that my Dragons’ Den experience was always going to be quite unlike any other pitch or speaking engagement that I’d ever had to do over my forty-year career in digital transformation. Stepping out of the lift and into the studio where the Dragons were sitting was one of the most nerve-wracking, yet exhilarating times of my life. I remember having a real wobbly moment – I welled up and had to take a big breath at the point in my pitch when I pointed at the picture of my parents, the driving force behind the idea for Biscuit Tin. It was at that moment I realised they were going to be on TV.

In the Den, there was an intensity to my pitch that I’d not experienced before. Knowing the pitch could be edited in any way the producers chose, meant that I was more nervous on the night the episode aired than I was before the pitch! In the Den I knew I had to give the performance of a lifetime and I did everything within my control to be ready and prepared for filming.

… and my honest response is that I would absolutely do it again. I wouldn’t want to miss such a golden opportunity. On my journey to the Den, I learnt so much. All the preparation was invaluable and has stood me in good stead for pitches to other investors. Since filming I have secured £330,000 investment from Velocity Capital, Scottish Enterprise, and a private investor. In fact, some of the feedback I received from the Dragons made me even more determined to succeed!

Securing a big investment outside the Den

Whilst none of the Dragons invested in Biscuit Tin, at the time of filming I was a pre-revenue tech company, and the business just didn’t align with the Dragons’ investment strategies. We subsequently secured investment from specialist tech investors, who understand the financial profiles of tech startups. They saw the potential of Biscuit Tin and were not phased by the losses projected in the first couple of years – all standard stuff for a tech startup. Biscuit Tin was simply better aligned to their strategies.

The next big milestones

This investment will allow the business to forge ahead, establishing partnerships and engaging our customers through key hires and some exciting product developments to provide product features that reflect the needs of our customers. We want to empower as many people as possible to get organised.

I was honoured to have been selected as part of the cohort of Scotland’s top twenty up and coming tech companies travelling to Silicon Valley with StartUp Grind. Funded by the Scottish Tech Ecosystem Fund, I’ve just arrived back from this trip which brought together Scotland’s top startups and scale-ups with more than 3,000 of the world’s best.

We are moving ever closer, step by step, to achieving my dream of making Biscuit Tin a global household brand in a world where planning for end of life is the norm, and where we all have ‘virtual’ biscuit tins containing our digital legacies to hand down the generations. 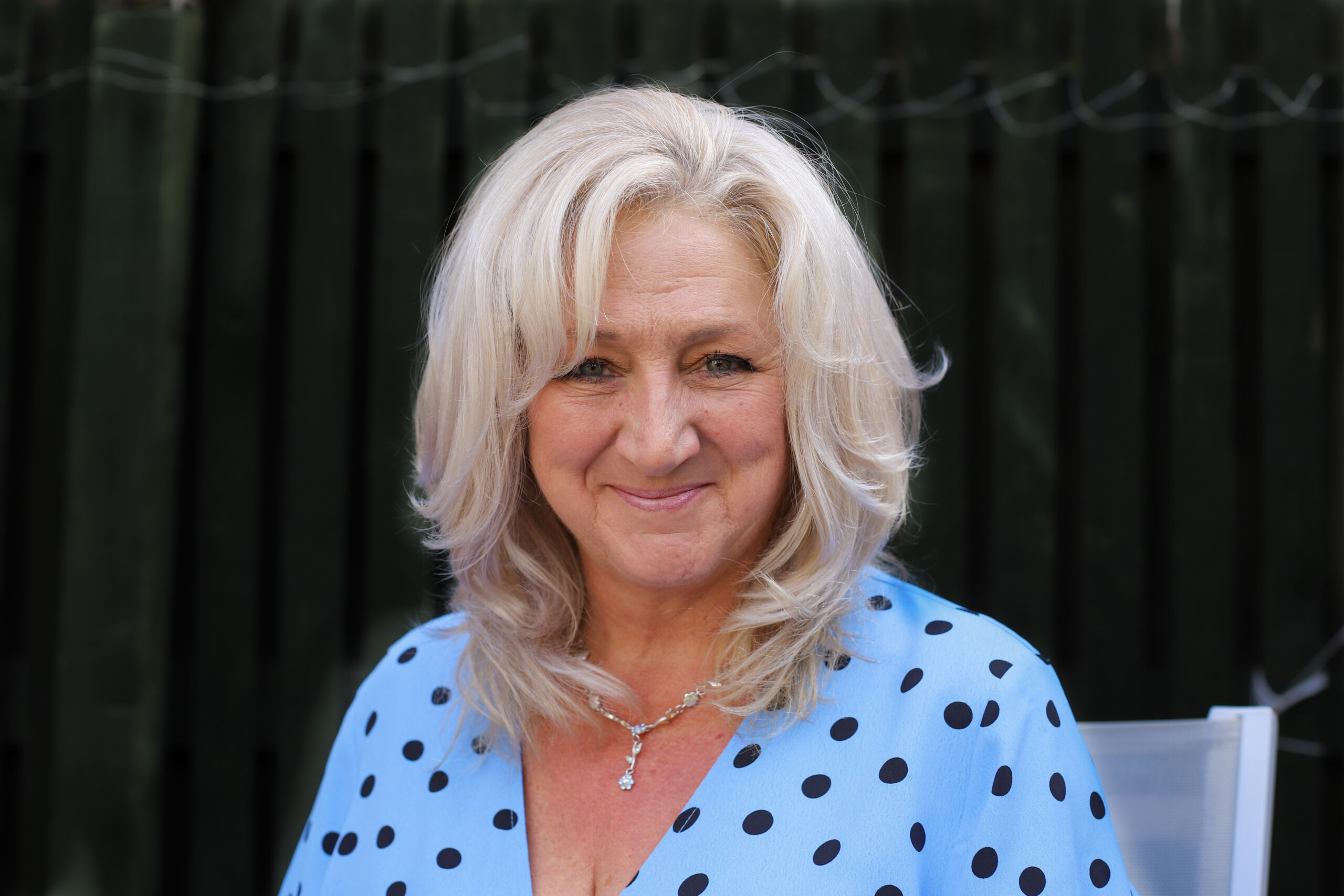 The importance of content in your digital marketing strategy