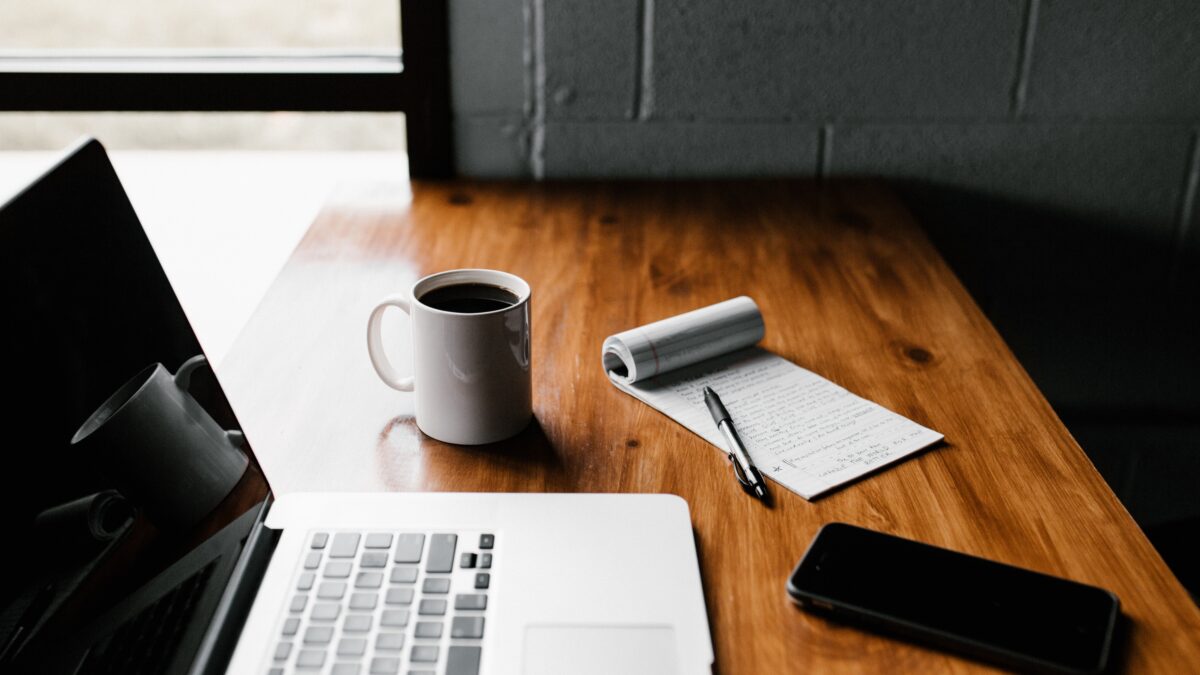 70% would prefer to work in the office just two days a week or less. Photo by Andrew Neel on Unsplash.
Business & Economy

The vast majority of Scottish financial staff – 70 per cent – would prefer to work two days maximum per week in the office following the pandemic, according to new research.

A recent survey of almost 200 Scotland-based financial services (FS) employees across banking, capital markets and insurance also found that 21 per cent of Scottish employees are keen to work entirely from home in the future.

The poll, conducted by global professional services company Accenture, showed that a ‘flexible working schedule’ – where employees can choose how to split their time between the office and home in terms of hours and days – was the initiative of choice for 69 per cent, who said that this would help them adjust to working life post-Covid.

In contrast, just five per cent would favour a return to five days a week in the office.

However more clarity from employers is needed, with 66 per cent of workers in Scotland, compared to 59 per cent in the rest of the UK, unaware if such initiatives will be offered in their workplace. Only 31 per cent know whether their employer will begin offering flexible working.

Moreover, just 23 per cent of employees in Scotland have had opportunities to spend time with colleagues internally, compared with the UK average of 31 per cent.

A majority of 88 per cent feel that they have the support they need to balance work and other commitments, while 24 per cent say that support has increased since March 2020.

Additionally, 60 per cent feel their employers had become more considerate of employee mental health, highlighting how the pandemic has helped shift attitudes.

Over half, 56 per cent, say they have been more productive working at home while 69 per cent agree that losing their daily commute has given them more free time.

At 64 per cent, workers in Scotland are more likely than their peers UK-wide, 57 per cent, to agree that their workplace and role could not return to pre-Covid ‘normal’, with more than a third, 39 per cent, saying they would forgo compensation if they could work fully remotely.

Stuart Chalmers, head of financial services for Accenture Scotland said: “As Scotland’s financial services companies develop their future working from home policies, this research suggests that a majority of employees at all levels don’t want simply to go back to pre-pandemic routines.

“This presents both challenges and opportunities for firms in Scotland thinking not just about where employees are doing their work but how they are working too. While working from home has opened up new possibilities for talented people to locate north of the border, how they are enabled to be productive is crucial. The sector has a big opportunity to reinvent physical workspaces, complemented by digital environments, to drive collaboration with colleagues throughout the UK and shape positive workplace cultures post-pandemic. However companies must work hard to ensure that the technology investments they are making to support home working is matched by cultures of change that support employees to feel supported and included.

“We’re only at the beginning of the process needed to make these new ways of working a long-term solution for thriving teams. However putting in place the right building blocks now will boost diversity in Scotland’s financial services sector, attract new talent to careers here and drive forward our capacity to compete both UK-wide and globally.”

The survey identified some concerning trends however, finding that 29 per cent feel that additional pressure from Covid-19 has not been taken into consideration by their employer, while the same proportion felt disconnected or forgotten by their company.

Some 30 per cent have considered or are considering leaving their current firm, although 29 per cent of these say this would be for another career opportunity, indicating “pent-up employee attrition” to come.

One in 10 have considered leaving or do not intend to return to the FS industry altogether, with stress and lack of work-life balance the top two reasons.

The YouGov survey was carried out online amongst 1,406 adults working in the financial industry in the UK, of whom 188 were located in Scotland. It was conducted between 11-16 June 2021.

Alexa, when do I put my bins out? Council creates handy 'skill' for residents

Scottish start-ups seek greater investment to tackle the US market

Ten years ago, the Christie report set out an inspiring agenda for change that would put people at the heart of public services. Unlike many reports, it has shown remarkable…

In the latest article about neurodiversity and tech from Skills Development Scotland, Chris Hughes of Present Pal says it’s really not as difficult as you think to accommodate neurodivergent talent….

I believe that the role of colleges in preparing our students to be global citizens has never been more critical. Why? We live in a world where we still need…

I believe that technology can transform our society.  As the new leader of the Scottish Liberal Democrats, I want to see our country make things again and capture the imagination…

In the latest column brought to you by Skills Development Scotland about the benefits and importance of taking on neurodivergent talent, Rebecca Wones from Lexxic gives us her expert opinion…

The Scottish Digital Academy provides high quality professional learning and training to develop digital skills to support transformation and service design across the public and third sectors in Scotland. We…