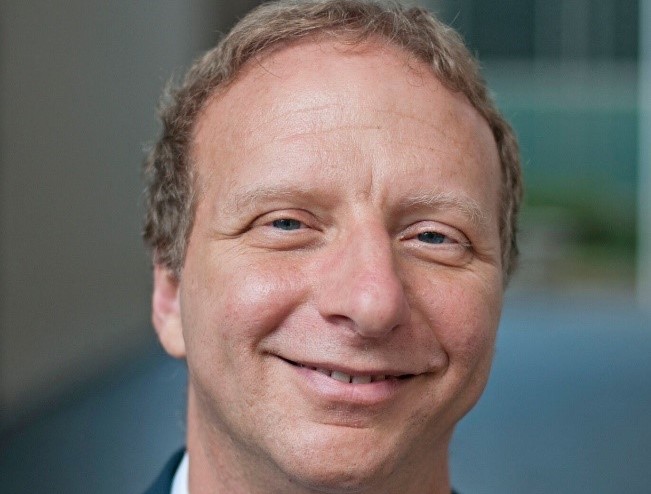 Mark Schwartz: “We’re really passionate about what the cloud can do and how it can change society."
Cloud

Amazon Web Services – the largest cloud provider in the world with an estimated 40 per cent market share – has been helping Scotland’s public sector through the pandemic.

It has worked closely with Social Security Scotland to support a contact centre transition from its conventional base to one that was wholly online in the space of a fortnight, as 509 staff moved to remote working.

The agency, which has offices in Glasgow and Dundee, rolled out the AWS Connect platform from existing cloud infrastructure in order to sustain a range of devolved benefits during lockdown. And the technology giant has also provided the architecture upon which the Protect Scotland contact-tracing app was built.

It has since been downloaded by more than 1.8 million people across the country. But far from being seen as just a cloud provider, the company is increasingly interested in playing a wider role to support innovation among its client base.

As Mark Schwartz, enterprise strategist at Amazon Web Services, said during a panel discussion on the Logan Review at Digital Scotland: “At AWS we’re really passionate about what the cloud can do and how it can change society and change business and we love to see the things that our customers are able to do when they have the power of things like the cloud and digital techniques that they can use today.”

He illustrated the point by talking about AWS’s non-profit consumers who have been leveraging the company’s considerable data and AI offer to support their work. Schwartz said that the International Centre for Missing and Exploited Children in the US had been able to use machine-learning tools to scan the ‘dark web’ for images of children who are missing, locating leads and passing them to law enforcement.

And AWS has worked with the International Research Institute to apply the same technology to understand which genetic varieties of rice will grow best in a changing climate.

He said: “We have what you would call cloud innovation centres where communities can bring challenges to us and our partners, and universities. And we’ll try to work out the best way to solve those challenges. The potential of the cloud and all the other digital techniques that grow up around the cloud do cause fundamental and important and positive change in the world. It’s fascinating and I’m a big fan of it.”

Schwartz, who appeared virtually at Digital Scotland, said that the Logan review is a real opportunity for Scotland to improve on its fortunes in the international tech market.

He said: “I think the Logan report is fascinating in thinking through all of the different pieces that have to be there. What I notice is that in a way it is a big macro version of what we see with a lot of enterprises
themselves.

He added: “A lot of the challenge is in removing the impediments – I’ve seen in organisations people have good ideas and I think in Scotland and throughout the world there are a lot of people with great entrepreneurial ideas. But the question is how much friction is there in trying to get a good idea implemented.

“That’s where a lot of companies fail. What’s brilliant about the Logan review approach is that it accounts for the removing of a lot of barriers for successful innovation, by having capital available, and by having trained people who can support new ideas.”