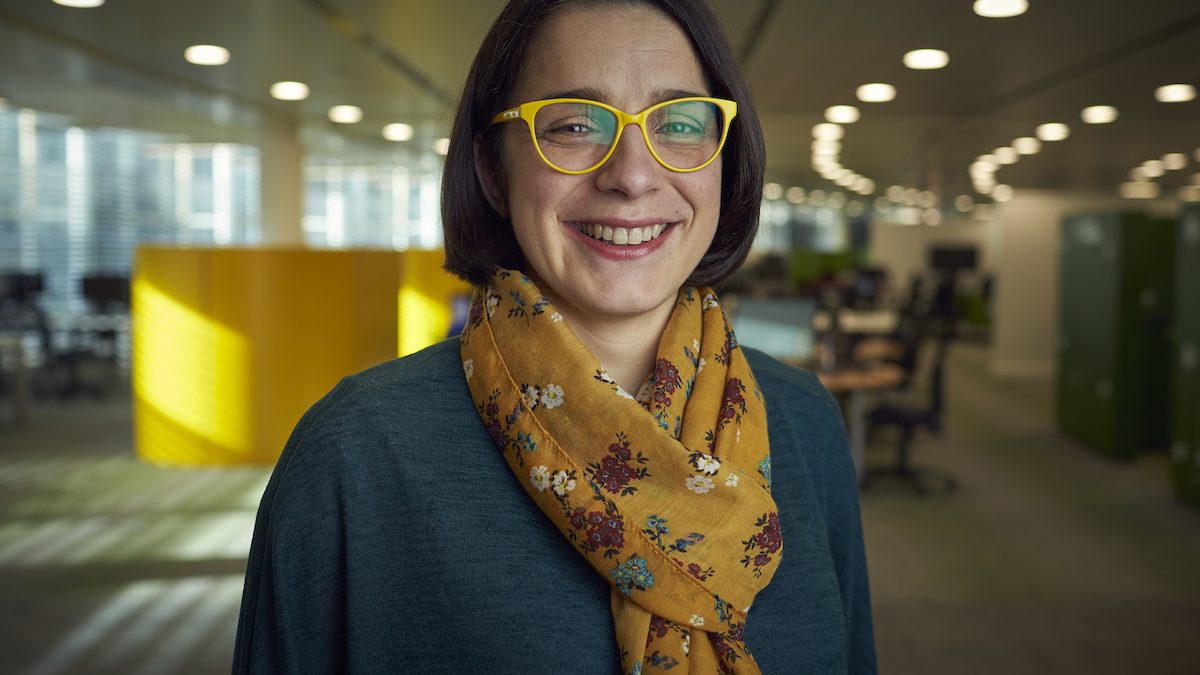 The multinational will support this summer’s Dare Academy which is open to students of the university’s School of Design and Informatics.

The competition, which took a break last year due to the pandemic, is back with a new online format and a prize fund worth £20,000.

The academy reproduces an industry environment where student games studios ‘conceptualise, design and build new prototype games through an intensive summer of hot-housing’.

From a long list of initial entrants, a total of six teams have been selected to go forward to the final phase of this year’s competition and will each receive £1,000 up front to begin development.

In addition to helping fund the competition, Dell and fellow sponsors Lindsays and MHA Henderson Loggie will offer mentorship, support and business advice to the student studios, with Dell also providing high-powered equipment through its Alienware gaming computer brand.

Previous Dare participants have included Bit Loom, whose winning game PHOGS! went on to become a hit across Xbox, PS4, Nintendo Switch and other platforms, as well as the award-winning AR/VR developer Pocket Sized Hands, which specialises in healthcare games, applied games solutions and have worked with organisations as diverse as the University of Cambridge, Poppyscotland and Northumbria Police.

Dusan Petras, product marketing (gaming peripherals and consumer monitors) at Dell, said: “We strongly believe in the value of education, especially in STEM fields with great employment prospects. Game development is the biggest entertainment business in the world, seamlessly incorporating technical fields like programming and computer science with art, writing and other social skills. We love to see the new generation of young people reach for these goals and want to help them realise their dreams, and it’s for these reasons we are excited to collaborate with Abertay University and Dare Academy.”

Alastair Smith, senior associate in Lindsays corporate and technology group, said: “The video gaming and creative industries are a vital part of the economy in Dundee and indeed across Scotland. It’s important that we embrace the energy around the sector so that it can grow further. Dare Academy does exactly that, providing a tremendous springboard for the creative minds in the video gaming space by highlighting and developing the skills they need to succeed in the marketplace. We are delighted to be a part of it. From a legal point of view, it’s important that the emerging generation of game developers are equipped with the knowledge they need to start building their enterprises – whether that be about financing their project, intellectual property, contractual or employment matters. The key to success can hinge on getting these legal foundations right from the outset.”

Stephen Bain, partner and head of games and digital at Henderson Loggie, said: It’s been great for us to sponsor and support Dare Academy over the last few years and we’ve been amazed at the level of talent within the teams and how creative each game concept has been – and we’re sure this year will be no different. We really enjoy following the teams as they progress throughout the competition, being able to get hands on with the final versions of their games and also hearing about all of the hard work and passion that’s gone into each project. With the games industry continuing to grow in Dundee, we’re delighted to be able to support Abertay University and the up and coming talent that Dare Academy produces.”

Abertay’s Dr Lynn Love, of the Dare judging panel, said: “We are over the moon to have such fantastic support from our returning sponsors MHA Henderson Loggie and Lindsays and our new kid on the block, Dell.

“The financial investment these supporters put into the competition is absolutely essential to its success, but I’m even more excited by the mentorship and advice that our students will get from working with such high level companies at the top of their respective fields.”

The winners of Dare Academy will be revealed in a live-streamed final to be held this September.