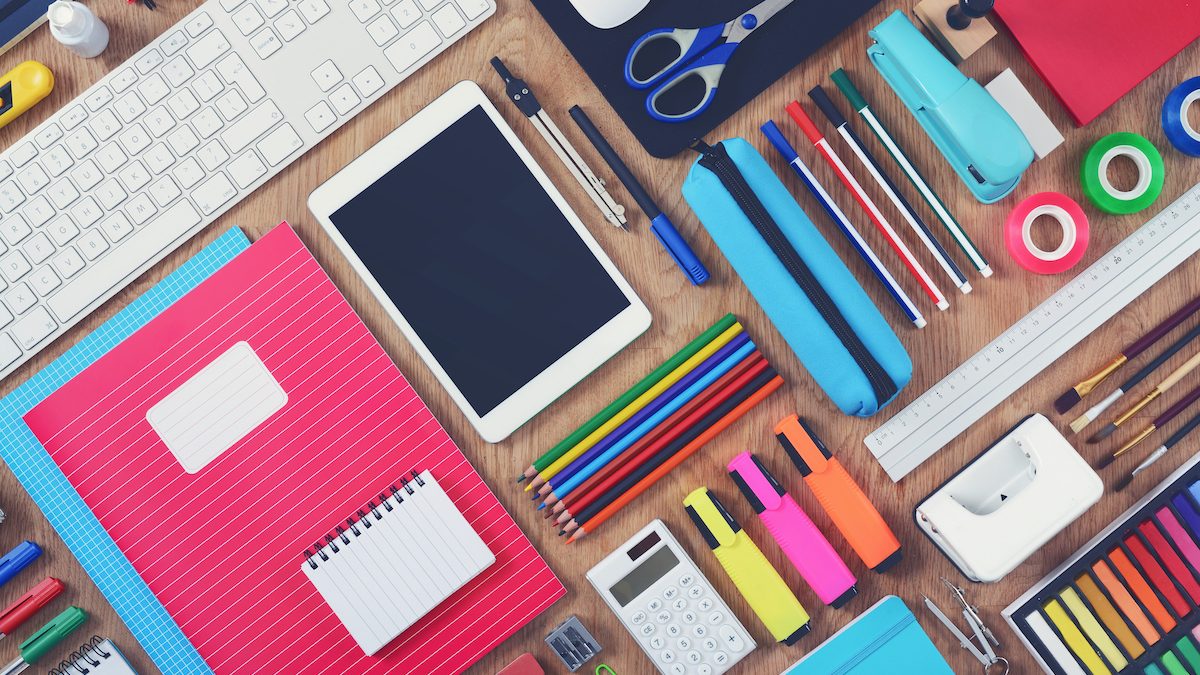 The expert panel that will help shape the future of exams, inspection and curriculum development in Scotland has been revealed.

The team of educational specialists has been appointed to advise on the reform of the Scottish Qualifications Authority (SQA) and Education Scotland.

The group will be led by Professor Ken Muir, former chief executive of the General Teaching Council for Scotland (GTCS).

Muir has appointed both an expert panel and an advisory group, the latter comprising practitioners and stakeholders from across the wider education system.

Now, over the next six months, these groups will support his work, help to explore the current and future needs of learners, practitioners, and other partners, and offer advice and ideas on how the education system to meet these needs.

The team will also explore how approaches to inspection, curriculum development (both currently the remit of Education Scotland) and qualifications could look as the country slowly emerges from the Covid pandemic.

This comes after the Scottish education secretary announced in June the intention to replace the SQA and heavily reform Education Scotland, including removing the function of inspection from the agency.

The expert panel – for each of whom the government has included short biographies – includes:

In its description of the newly formed panel, the Scottish Government said: “The individuals have both a broad understanding of education and/or change management/organisational design and specific expertise in areas that the advisor considers will be useful to him in progressing his work.”

The panel will meet at least once a month between now and January 2022.

The news has faced backlash from some on Twitter about the lack of classroom teacher, parent and pupil representation on the panel.

One tweet in response to the announcement read: “Where is the parent and student/pupil representatives PRIOR to public consultation. They need to be onboard to help design a plan BEFORE the public consultation.” Another responded: “It seems vocational education and training has been forgotten about. SQA doesn’t just deliver for schools.”

Someone else wrote: “You need to actually ask the views of teachers, parents and pupils. Not just education groups.”

However, it is expected teachers will be involved in the advisory group, which is made up by individuals representing almost 50 organisations who are most likely to be affected by the reform programme.

Each individual organisation or group will be offered a direct meeting with Muir.

In addition to consulting with these groups, the University of the West of Scotland (UWS) professor will be carrying out a “broad engagement” to seek the views and ideas of a wide range of stakeholders across the education sectors.

A programme of twilight webinars will be arranged and a national engagement consultation will also be available to allow individuals and other interested parties to contribute to this reform work.

Over 7,000 schoolchildren across Britain take part in BIMA ‘Digital Day’