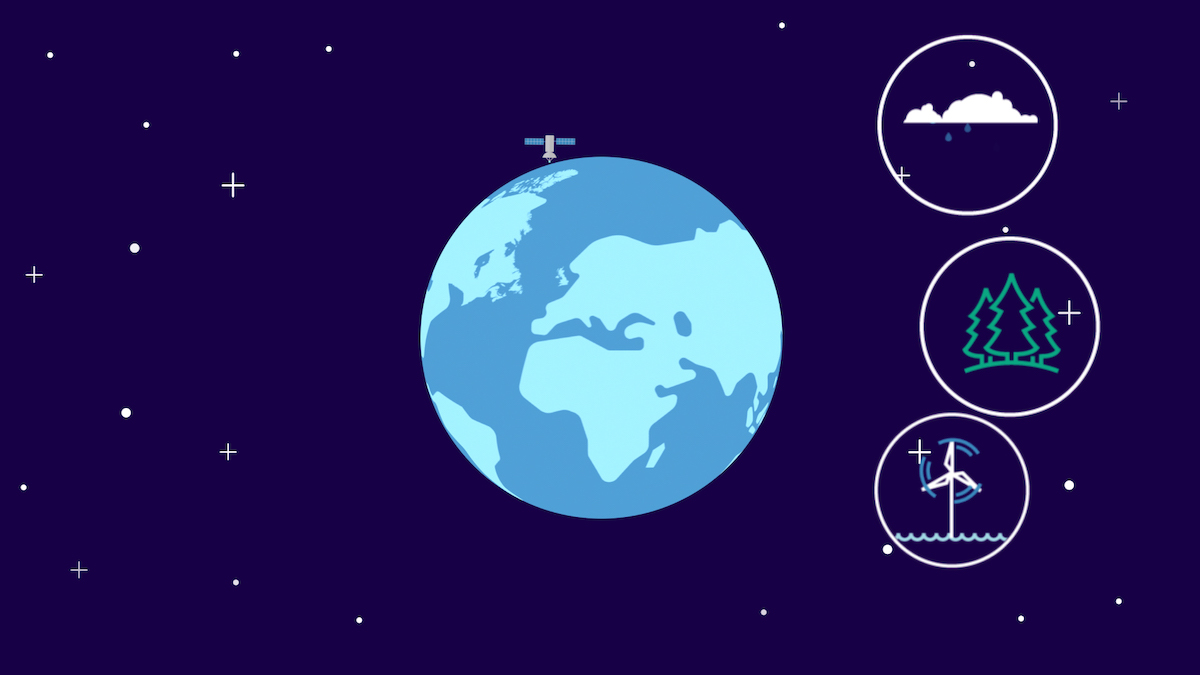 An animated video showcasing the space and satellite work going on in Edinburgh has been launched by the city to inspire people and help boost recovery post-Covid.

“So many people still don’t know Scotland has a thriving space ecosystem – let alone the huge part Edinburgh plays in it,” said Ritchie Somerville, head of strategy for the University of Edinburgh’s data-driven innovation initiative.

“We wanted to share and promote the city’s achievements and our plans for the future.

“Space and satellite is one of the ten core sectors of the data driven innovation initiative, supported through the Edinburgh and south east Scotland city region deal.

“The range of activity across the capital and its region is just astonishing – from intercepting comets as they enter the solar system, to designing satellite components and robots to analysing big data from satellites to help save rainforests. It was a lot to capture in a two-minute video.”

Dr Murray Collins, chancellor’s fellow in space and satellites at the University of Edinburgh added that it was an increasingly important sector, estimated to be worth £4 billion to Scotland by 2030, creating at least 30,000 new jobs.

“The research is world-leading and the ecosystem is growing at an impressive rate,” he said.

“Especially after the year we’ve all just been through, people want to know where the jobs are coming from. There is huge potential in Edinburgh and throughout Scotland in the space and satellite industry – you don’t need to be an astronaut, you can work in robotics, astronomy, physics or environmental sciences, to name just a few. We wanted to capture what is often a complex and inaccessible subject in a way that would appeal to people and inspire them. We hope we’ve done that with this animation.”

The animation was created by communications agency Connect and designed to be shared and used widely to illustrate the breadth of opportunities in Edinburgh.

Building local open data about the community is crucial to success