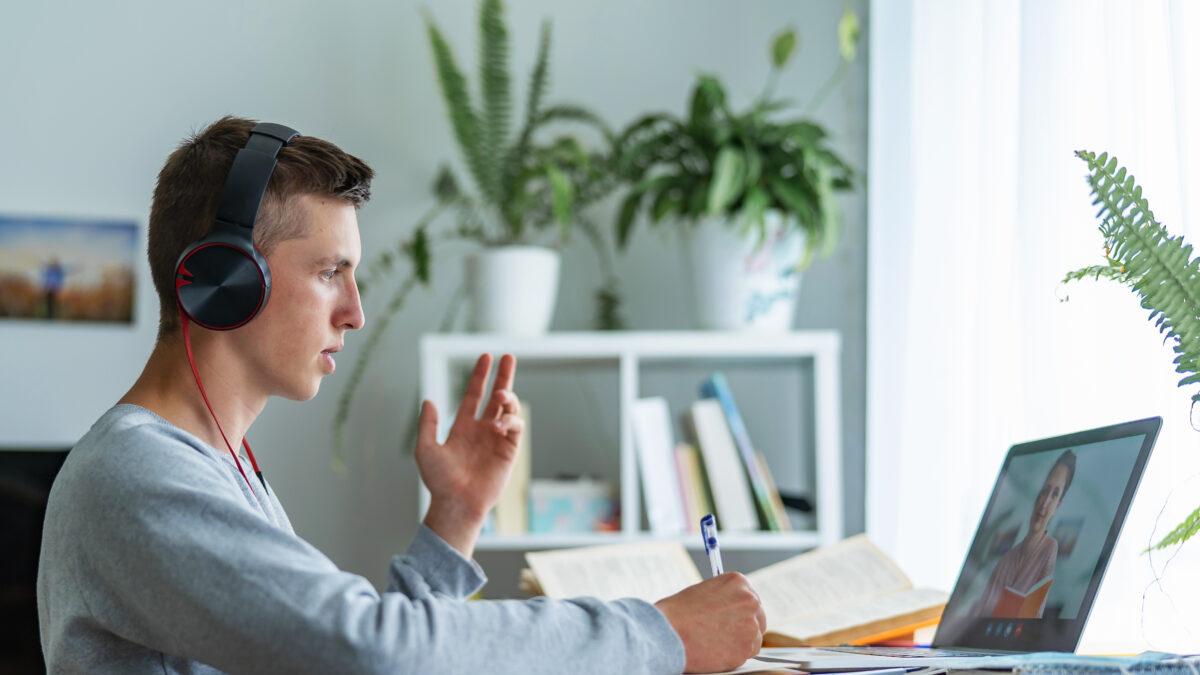 Apple has pushed the launch of its HomePod smart speaker to early next year from December, the company said in a statement.

“We can’t wait for people to experience HomePod … but we need a little more time before it’s ready for our customers. We’ll start shipping in the US, UK and Australia in early 2018,” an Apple spokeswoman said.

“I had a feeling this would happen when the iPhone X press briefings came and went without a word about HomePod,” said Apple commentator John Gruber. “It’s a tough miss for Apple — there are surely going to be a lot of Amazon Echo devices under Christmas trees this year.”

Apple said the HomePod was a “breakthrough wireless speaker for the home that delivers amazing audio quality and uses spatial awareness to sense its location in a room and automatically adjust the audio.”

Philip Schiller, Apple’s senior vice president of worldwide marketing, said at the time: “Apple reinvented portable music with iPod and now HomePod will reinvent how we enjoy music wirelessly throughout our homes.”

Founded in Scotland and once valued at £300m, Mashable 'is being sold for £50m'