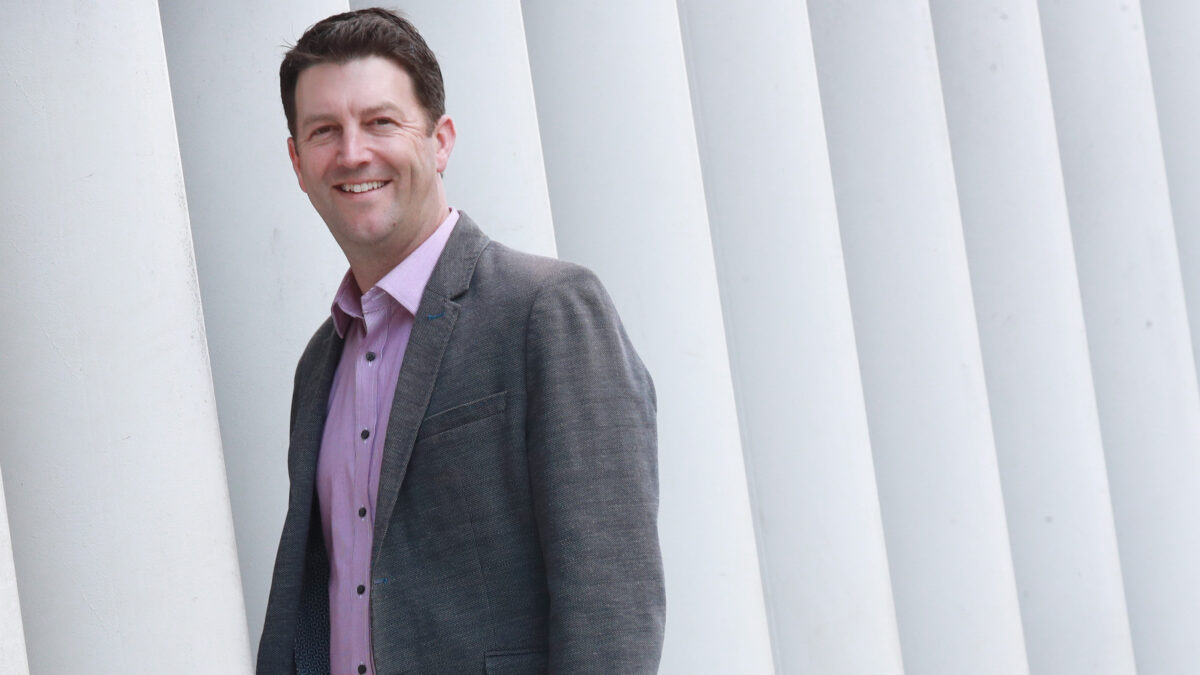 Boom time for tech sector links with the US

Scotland appears to have bucked the downturn in inward investment that Europe has seen recently. Compared to the UK as a whole, research showed “foreign direct investment” projects in Scotland rose by 6 per cent against declines of 12 per cent, and 13 per cent across Europe.

What’s more, in the year of the pandemic when the world went digital, there was a big shift in the top-performing industries to have secured the big financial gains, according to the EY Attractiveness Survey, published in June.

The tech sector rose to number one for the first time, with 19 digital technology projects supported by overseas investors. Agrifood with 14 projects and business services on 11 projects were second and third, a marked shift from the previous year where machinery and equipment dominated.

It is for that reason that I am on a call with three US-based representatives of Scottish Development International (SDI), who work with Scottish and US companies to build those vital links.

Tony Chow and Pendy Pendyala are based on the West Coast close to the heart of the Bay Area and Silicon Valley action, while Shannon Norstrud is located in Texas. There are seven offices in total across North America and they are split between the dual roles of trade and inward investment, underlining how important a two-way market the US is for Scotland.

All three have spent the year in lockdown trying to maintain those business connections; in normal circumstances they would have been arranging calendars and diaries for trade missions and visits. Instead, they have tried to do their jobs much like everyone else: through Zoom, Teams and Google.

“The thing I missed the most during the pandemic is helping potential investors visit Scotland,” says Chow, vice president, business development at SDI, and self-confessed Scottish country dancer and fan of the bagpipes.

“We still hear a lot of interest to go but right now we can’t really form a programme. Because I always feel once they come back I kind of know what they’ll say because it happens so often, and it’s really cool.

“When potential investors go to Scotland and meet the people at the innovation centres and the universities they come back really impressed; and that’s beyond just the skills, it’s the people themselves. We often hear back how with the Scottish people they love the collaborative spirit, and we like to say out here that ‘Scotland is big enough to matter but small enough to care’. So, these investors feel they can get deep into the ecosystem and get to know the people. And that’s where the good stuff starts to happen.”

One such example is San Francisco-headquartered User Testing, a leading provider of on-demand human insights to many of the world’s leading brands, which last year received £3.2m from Scottish Enterprise, Scotland’s national economic development agency, as part of a £10m research and development project that will help create as many as 70 high-value, technical roles in Edinburgh.

Chow says the firm, led by Andy MacMillan, who is of Scottish heritage, has grown its European sales by 400 per cent since establishing its EMEA base in Edinburgh, building a huge market for its customer experience improving software. Having first met the company in 2018, Chow adds that the headcount globally has expanded from around 100 to 700, part of which is down to growth in Scotland.

Another example is Sense Photonics, which is working on the next generation of low-cost laser sensors that can be more easily deployed in driverless cars. Like MacMillan, its chief executive, Shauna McIntyre, an alumnus of Google’s automotive, has joined the Global Scots ambassador network to promote business ties between the US and Scotland.

In July, the network celebrated its 20th anniversary and recently increased its membership by 60, including a new member from the Philippines. The programme is also a key part of the Scottish Government’s three-pillared international strategy: to support inward investment, “trading nation” status and global capital investment plans.

Pendyala, senior vice president of science and technology at SDI, says: “Global Scots come in very handy – we do not have a large enough team, so the Global Scots network amplifies what we do. Keeping it current with new members is also important: we have spent the last year or so building the network with people who are up-to-date with the latest skills and technologies.”

The only thing holding Scottish companies, he adds, is “mindset” because people in Silicon Valley – when starting a tech business – are immediately thinking global. “There’s nothing missing in Scotland when it comes to raw technology, raw creativity, and the raw brilliance of the people,” he explains.

“What we need to bridge is an understanding of the market they’re serving and adapting their products to the market. Silicon Valley is where the future is being created. You don’t go where the puck is, you go where it’s going and the reason this part of Silicon Valley has been so successful over the decades is because they keep reinventing themselves and the reason that they keep reinventing themselves is that they’re dreaming of the future in a way that can make that future happen.

“And they’re not doing that as Silicon Valley people alone, it’s the best of brains from all over the world. The best models are where you have the founders in Silicon Valley for a period of time to really understand the market but then grow your team in your home countries. Israel does a brilliant job of that Ireland does a good – maybe not as good – job of that. India does a very good job of that. Estonia does that. They’re not abandoning their home countries – it’s kind of the best of both worlds – living and breathing the future and making it happen while hiring great talent in their home market and building the team there.”

For Norstrud, the conversation most often comes back to skills, which he says has helped put Scotland at a distinct advantage; the talent coming from Scottish universities is generating a lot of interest from US investors, as per the User Testing example.

He says: “What makes Scotland so unique is really the symbiotic match with universities and skills – and it’s a really nice match to what we see originate out of California. That’s not luck, that’s not just chance. That’s multiple years of us working to understand what are those market needs and trying to ensure that the universities are matched up with that, whether it’s Strathclyde, Edinburgh, Glasgow or the University of Highlands and Islands we’re having individual conversations all the time to ensure that we’re continuously being aligned.”

As the EY report demonstrates, the alchemy has been proven to work. With the lifting of Covid restrictions, US companies are “chomping at the bit” to return to Scotland, says Chow, and there are a number of projects that he cannot talk about at the moment – which, if they come off – will surely figure in next year’s survey results. And, all being well, he will be able to don his tartan and do a few reels in person soon.