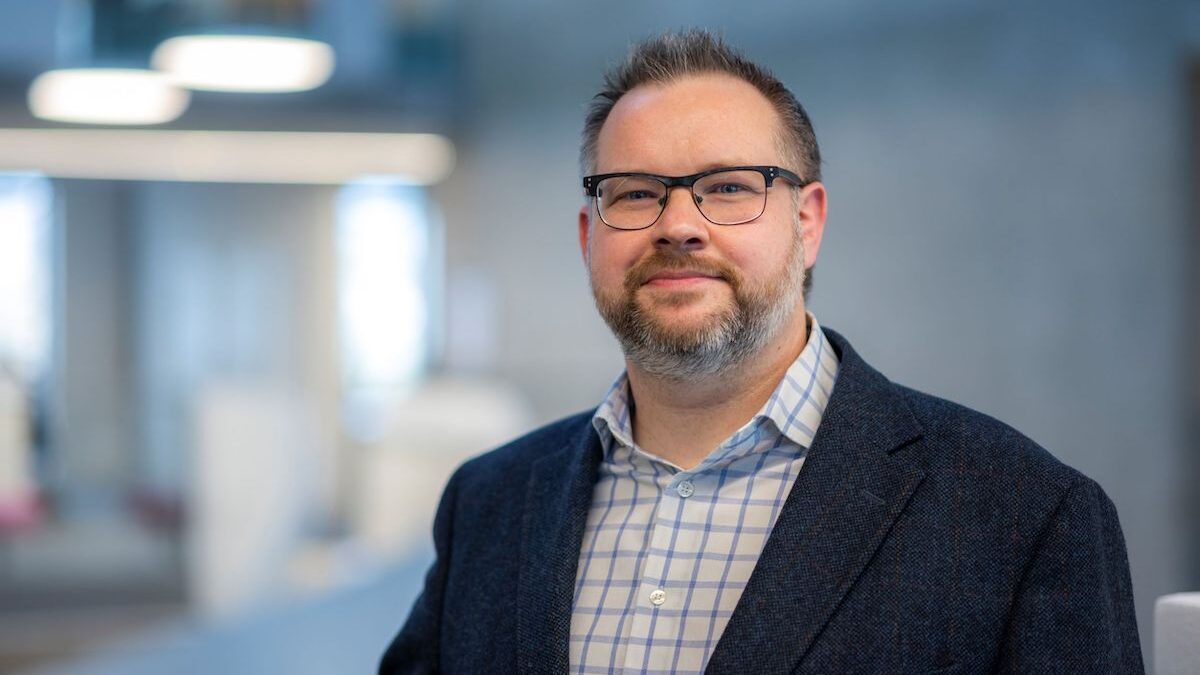 Brian Hills has been appointed as the chief executive of The Data Lab/Supplied.
Data & AI

A new chief executive has been appointed at Scotland’s national innovation centre for data and artificial intelligence (AI).

Brian Hills moves permanently into the role of CEO at The Data Lab after serving in an interim capacity following the departure in January this year of Gillian Docherty OBE.

Hills has worked at the organisation for the last seven years in a variety of roles including deputy CEO and head of service design.

In his new role, he will be responsible for leading its 50-plus strong team, as well as driving the growth of AI and data science skills across the academic and business community in Scotland.

Les Bayne, chair of The Data Lab, said: “Brian’s passion for supporting organisations to realise the power that data and AI can have is second to none. He has been an integral figure in the evolution of The Data Lab and its impact in Scotland, and is someone that brings not only technical insight but a considered approach to leadership.

“His appointment to the CEO role is much deserved and I look forward to working closely with him as we build our plans to become one of the most impactful data communities in the world.”

Brian Hills, CEO, The Data Lab, said: “AI and data science are at a very interesting juncture; organisations understand that they could massively gain from their execution, however, at the same time we are at the precipice of a data skills cliff.

“This provides The Data Lab with a unique opportunity to grow our community that brings together organisations, data talent, academia and suppliers. I relish the opportunity to scale our impact in Scotland and beyond. Working closely with the team, I will continue to build on the success we have already created and continue to push for a data-powered future.”

Hills takes up the role of CEO immediately.

Before joining The Data Lab, Hills held roles at Skyscanner and Sumerian. He was recently included in Data IQ’s 100 most influential people in data.

Gillian Docherty remains the chair of the Scottish AI Alliance after taking up a new post as chief commercial officer at Strathclyde University.

Getting on the front foot