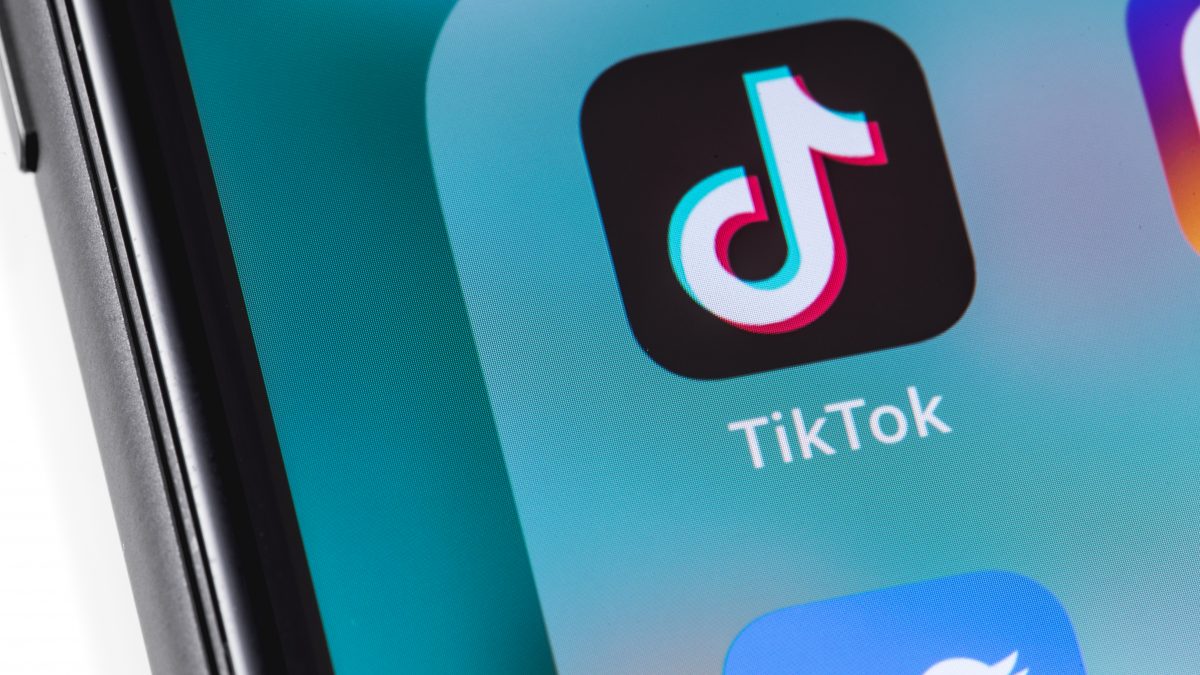 The Competition and Markets Authority (CMA) has launched an investigation into concerns that social media stars are not properly declaring when they have been paid, or otherwise rewarded, to endorse goods or services.

Celebrities and so-called influencers typically have millions of followers who watch their channels to see where they go on holiday, what they wear, which products they use, the books they read and more.

Online endorsements from them can help brands reach target audiences and boost sales. The CMA said that where influencers are paid or rewarded to promote, review or talk about a product in their social media feeds, consumer protection law requires that this must be made clear.

“If they do not label their posts properly, fans or followers may be led to believe that an endorsement represents the star’s own view, rather than a paid-for promotion,” it said in a statement.

“They are then more likely to place trust in that product, as they think it has been recommended by someone they admire. They might not do so, however, if it was made clear that the brands featured have paid, or in some other way rewarded, the celebrity in return for endorsement.”

As part of its investigation, the CMA has written to a range of celebrities and social media influencers to gather more information about their posts and the nature of the business agreements they have in place with brands.

The CMA investigation is considering the extent to which influencers are clearly and accurately identifying any commercial relationships, and whether people are being misled.

The CMA has seen examples of posts which appear to:

George Lusty, the CMA’s senior director for consumer protection, said: “Social media stars can have a big influence on what their followers do and buy.

“If people see clothes, cosmetics, a car, or a holiday being plugged by someone they admire, they might be swayed into buying it.

If the CMA finds practices that break consumer protection law, it can take enforcement action.

As part of the investigation the CMA is asking the public to share their experiences. It said the investigation would particularly benefit from hearing from people who have bought products which were endorsed on social media.