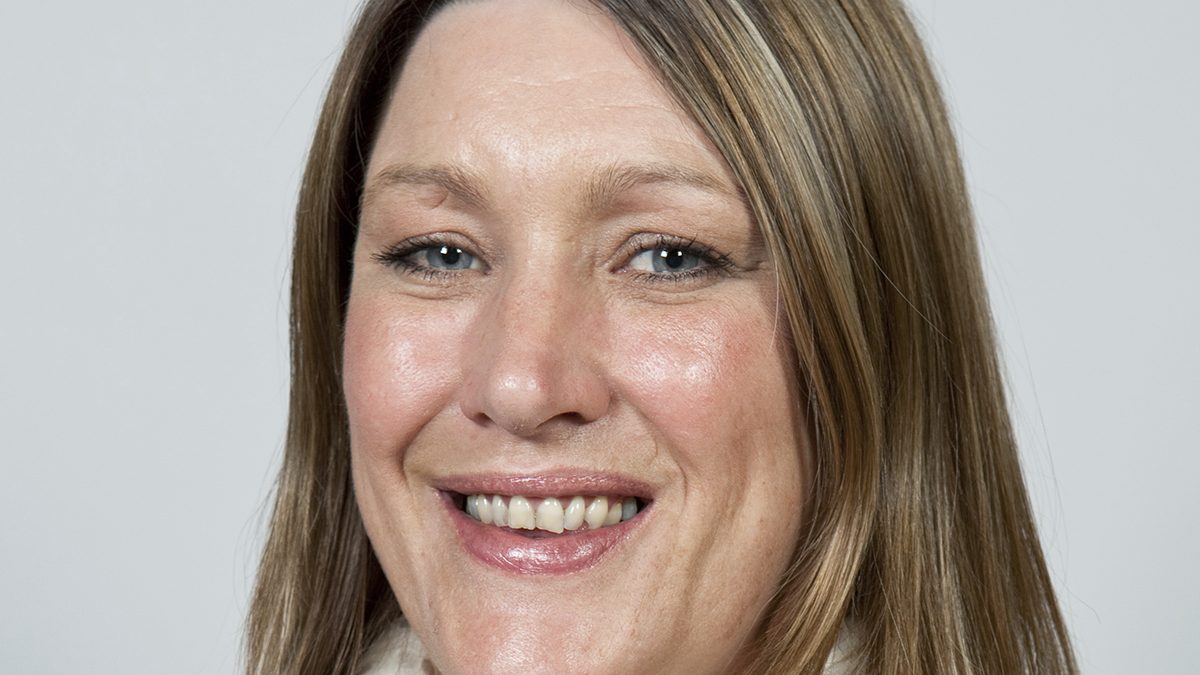 One of the major developments of the plans to update the national digital strategy has been the involvement of local government.

Scotland’s 32 councils have been represented at the top table by COSLA – the umbrella group for local authorities – as part of a more joined-up approach between central and local government.

It is part of an effort to share more resources and to avoid costly duplication when it comes to IT standards and services. Councillor Gail Macgregor, COSLA resources spokesperson, whose portfolio covers finance, digital and employers, credited the arrival of Kate Forbes, who is now the finance secretary, as Scotland’s first digital minister, for raising the profile of tech across government.

She said: “The digital strategy has been in place since 2017, so it’s three years down the line now. I think what we didn’t have was what I would call political leadership on the digital agenda. We had a lot of officers doing a lot of work behind the scenes, but we didn’t have that political drive.

“I think an opportunity arose when Kate Forbes was given that digital brief within her portfolio by Derek Mackay [then finance secretary] at the time as it gave us the opportunity to mirror what the Scottish Government had. They had a digital lead in government and that gave me the opportunity with my brief to put the local government political leadership in there.”

Macgregor, a Conservative councillor on Dumfries and Galloway Council, added: “I think it would be fair to say without speaking out of turn that digital agendas within councils – whilst they should have been a very high priority and I think Covid has really shown us just how important digital strategies and digital investments are – for the last five or ten years through budget cuts, the back-room stuff was always cut.

“So, when councillors were sitting making really hard decisions about education and social care and having to cut things out of councils’ budgets, a million pounds on digital tech, or digital infrastructure, or for officers in those departments to bring forward projects, it probably wasn’t a priority.

“I think digital got a wee bit lost and it shouldn’t because it’s incredibly important. When Kate was put into that particular role it gave us an opportunity to sit down and really discuss what a digital strategy should look like.”

Macgregor said in that respect digital had been one of the more “successful collaborations”, because there is “no negative side” to the discussions, which inevitably have a political as well as a policy dimension.

She is supportive of a common IT platforms approach, and said the work done by the COSLA chief digital officer, Douglas Shirlaw, on building the myjobsscotland website – which she said was “world class” – is an example of where local government can build tech platforms that are useful to central government, and across the NHS, as much as the reverse.

She added: “There’s a real appetite to work collaboratively on this to get the absolute best bang for our buck, if you like. It’s been quite an exciting agenda and Ben Macpherson [minister for public finance and migration] has picked it up in his portfolio now and he’s been very enthusiastic as well. Covid has just enhanced the need for good digital; over the past seven months none of us could have survived without good digital infrastructure.

“So it’s how we now build on that, to not lose that excitement and traction. So if there’s one positive that’s come out of Covid, it’s that it’s actually put the digital agenda right up to the top.”