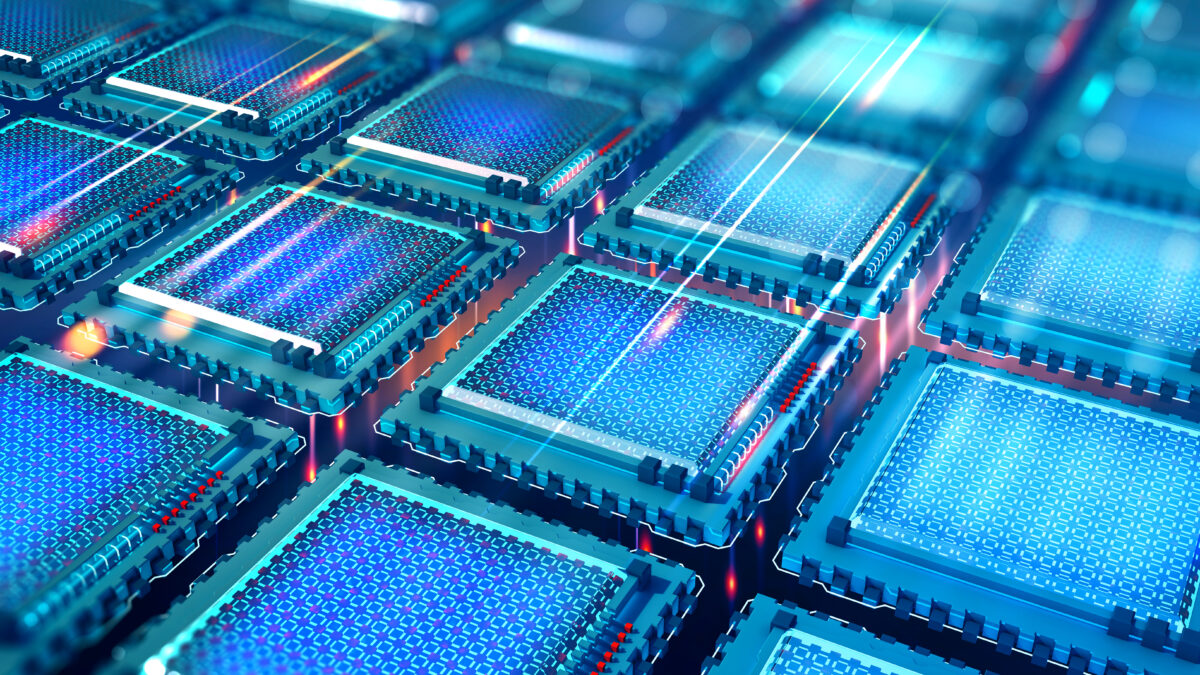 He said wanted to secure Britain’s position as a world leader in technology and innovation: “A new tech business is founded in Britain every hour, and I want that to be every half hour.”

The Chancellor announced a new Geospatial Commission to “maximise the value of all UK government data linked to location, and to create jobs and growth in a modern economy”.

Supported by £40m of new funding in each of the next two years, the Government said that it will drive the move to use data more productively, “unlocking up to £11 billion of extra value for the economy every year”.

He also announced the Centre for Data Ethics and Innovation, which will “set standards for the use and ethics of AI and data. This will allow the UK to lead the world in developing practical uses for the technology”.

Key technology spending commitments include £75m for artificial intelligence, £160m for 5G mobile networks, £100m for an additional 8,000 fully qualified computer science teachers supported by a new National Centre for Computing, a retraining partnership with the TUC and the CBI to boost digital skills in the workforce, and £76m to boost digital and construction skills.