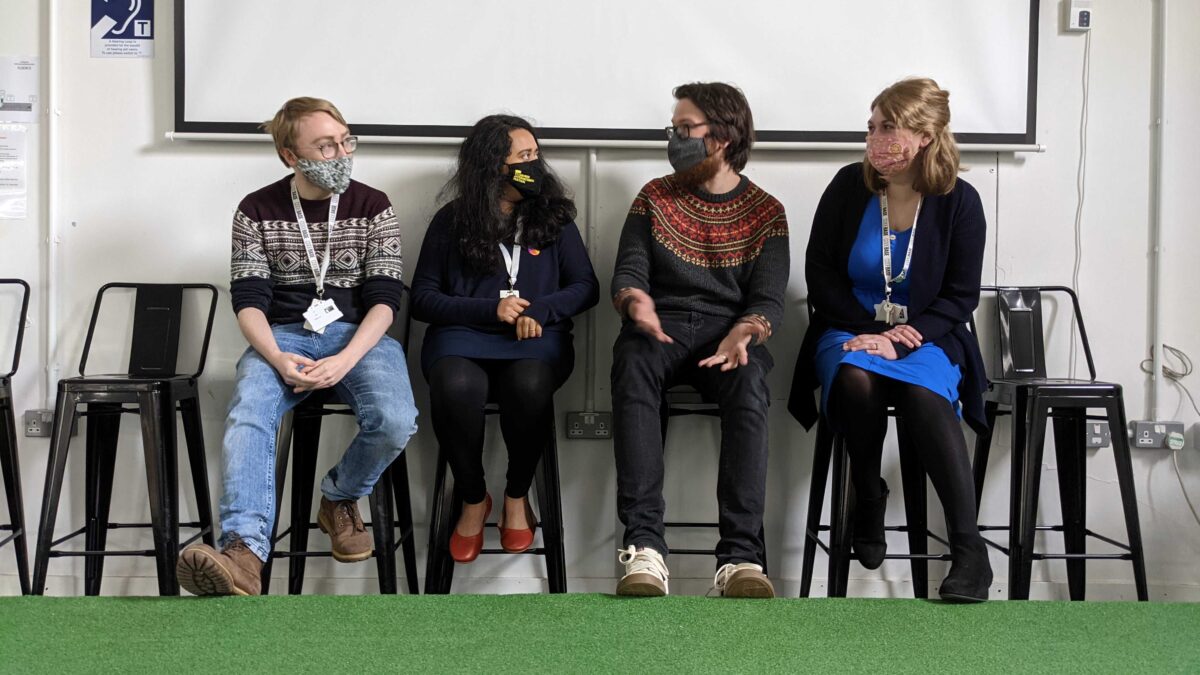 The UK’s largest startup incubator has heralded the return of in-person events and programmes ahead of one of its major conferences later this month.

The event will see in-person delegates joined by virtual attendees, and is being sponsored by Creative Informatics; Cobry, a Glasgow-based automation specialist; and Supemetrics, a Finland-headquartered automation tool developer that recently began recruiting in Scotland.

Oli Littlejohn, head of community at CodeBase, said: “It feels like the Scottish startup community has made a big step forward now that it can get together, share ideas and engage in more of a pre-pandemic way.”

Frater said: “For years, creating and changing the digital world we all use has been a privilege restricted to computer scientists and Silicon Valley whiz-kids. No-Code changes this and allows absolutely anyone to create apps, automate computers and edit the digital world they live in – without having to understand computer programming, going to university or a steep learning curve.

“It’s why we’re so invested in No-Code education, it’s why we’re supporting the NoCode Gathering in Edinburgh and it’s why we think No-Code is the next huge technology shift of the 2020s!”

Littlejohn added: “No-code and low-code allows more people to build software and create new startups, and is set to be transformative across Scotland.”

“No-code is giving companies a competitive advantage by enabling them to move much faster and at lower cost.  And it has really come into its own during the pandemic.  Some of the companies we have been speaking to have been able to deliver software projects in weeks or even days, rather than months which was the previous status quo.

Global technology research group Gartner has forecast that 65 per cent of all apps will be created by low-code platforms by 2024, platforms that use visual interfaces and human language rather than coding.

CodeBase is offering free tickets for virtual attendees. Littlejohn said: “No-code is already here and it’s only going to become more mainstream, so we would love as many people as possible to learn more about the industry and emerging trends.”

CodeBase’s main locations are in Edinburgh, where it was founded in 2014, Stirling and Aberdeen, with the CodeBase team delivering programmes at 24 cities across the UK and currently supporting around 400 digital companies.

Over half of UK parents 'tech-shamed' for kids' screen time