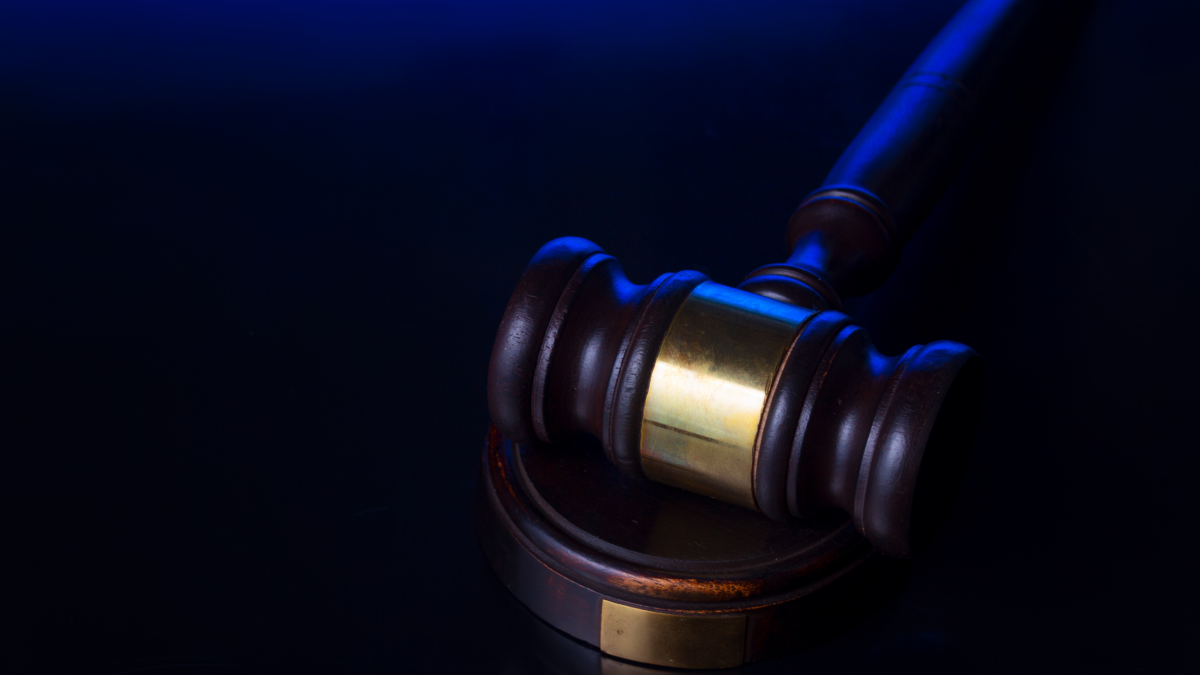 CodeBase is launching a new programme to introduce startups to stimulate demand in the legal technology sector.

The UK’s largest tech incubator will bring its LawTech Bridge programme in partnership with Barclays Ventures to Scotland with a launch event in Edinburgh later this month.

The initiative has already seen considerable success in London, with a series of collaborations secured between law firms and startups in the UK capital.

CodeBase’s Chief Strategy Officer and LawTech Bridge lead Steven Drost said: “LawTech Bridge breaks down the barriers between law firms and startups and provides a forum to discuss the technological advances and innovation that are needed to future proof law and Scotland’s economy. Meetups are in the DNA of the startup community and we’re now bringing this approach and startup thinking to the legal sector. We have already seen it start to pay dividends and we’re excited to bring the initiative to Scotland in partnership with Barclays Ventures.”

Drost said: “Over and above the opportunity for startups and legal firms to meet and network, the education piece is an important part of LawTech Bridge and we teach what we describe as a playbook around areas like product development, partnership models and culture – areas that we know need to be broached if startups and legal firms are to get the most out of collaboration.”

Chris Grant, LawTech Director at Barclays Ventures, said: “We’ve already had some incredible speakers as LawTech Bridge has gone from strength to strength in London and we’re excited to now bring the initiative to Edinburgh.  Overall, we can see that we are starting to build a community among lawyers and startups and helping to deliver real outcomes for both.”

An industry report released last month by Thomson Reuters – ‘Legaltech Startup Report 2019 – A maturing market’ – stated: “The UK is at the forefront of changing the business model of legal service delivery, with legal professionals looking actively to transform the way they work. Innovation is the watchword and for many firms the realisation of efficiencies through technology has become a reality. The legal services market continues to demonstrate resilience, with the UK market in 2019 estimated at around £35 billion and growing. Effective use of technology to deliver efficiencies and enhance customer value is becoming more relevant as a differentiating factor in winning work. However, the considerable fragmentation of tech providers in the legal space can make navigating the market a challenge. Firms report they often lack the time, knowledge or expertise to implement a targeted technology strategy.”

Link to details about the LawTech Bridge event at CodeBase on Wednesday 27th November.

CodeBase was launched in 2014 and now has three core sites in Edinburgh, Stirling and Aberdeen. Tenant companies have collectively raised over £600 million, over 400 companies are currently being supported and the CodeBase team is delivering programmes and mentoring across 24 cities in the UK.

Barclays Eagle Labs is a platform to connect the UK’s entrepreneurial ecosystem and drive digital skills development, was launched in Scotland at CodeBase in January 2018.

In May, CodeBase launched a creative industries accelerator – Creative Bridge – in partnership with the University of Edinburgh, Napier University and Creative Edinburgh.