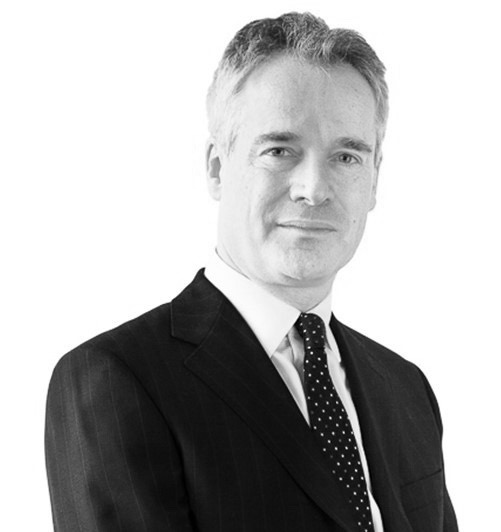 Colin Cook steps down as Digital Director at Scottish Government

Colin Cook has stepped down as the digital director at the Scottish Government – to be replaced by the former head of the NHS’s National Digital Service.

Cook – who was appointed in May 2017 and has led the government’s tech response to Covid-19, as well as overseeing a digital strategy refresh – will move to a new position as Director of the Economic Development Directorate.

He will be replaced as the head of the Digital Directorate by Geoff Huggins – who set up NES Digital Service (NDS) – part of NHS Education for Scotland – in 2018, to work on a national digital platform for health and care. Prior to that he was the Director of Digital Health & Social Care within the Scottish Government and since February this year has worked as Director, Digital Third Sector Transformation.

Earlier this year, Cook was named as number eight in the top 50 most influential people in technology in the UK by Computer Weekly Magazine, where he was described as the ‘driving force behind the creation of CivTech, the Scottish Government’s public service business incubator.’

‘Much we can learn’ from tech savvy Nordic nations, says Kate Forbes on Denmark and Finland trip