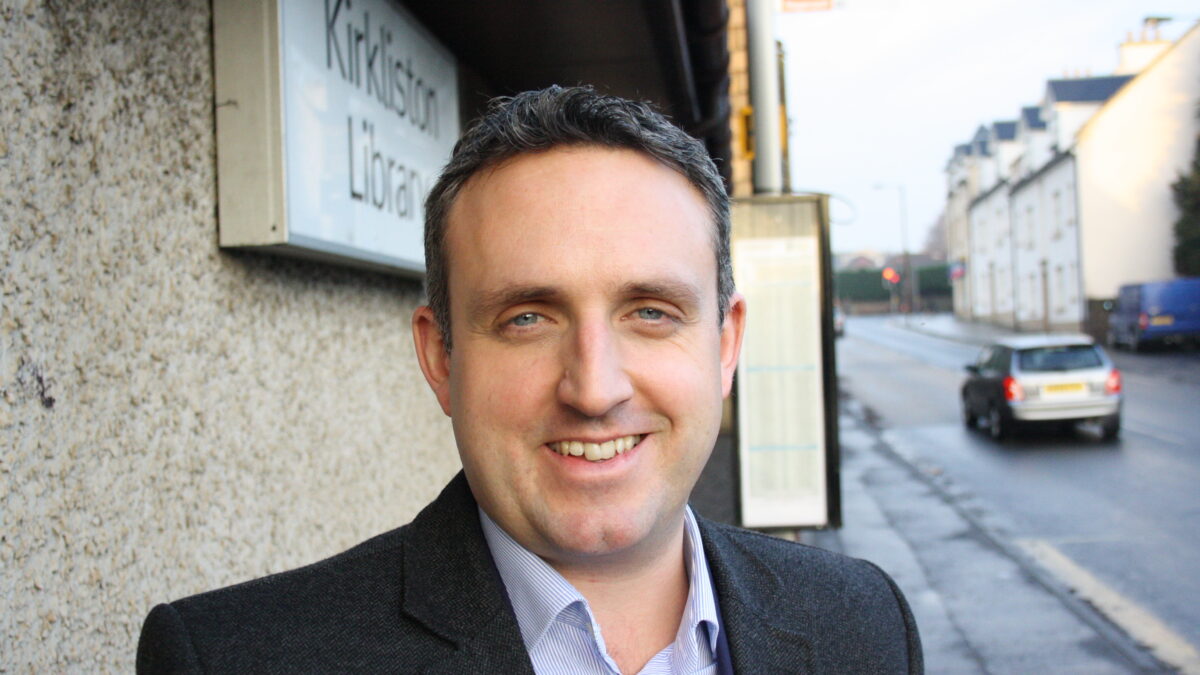 Insulating homes in Scotland that have poor energy efficiency levels should be a ‘national strategic priority’, the Scottish Lib Dems said today.

Work to reduce heat loss from housing stock – helping to bring an end to fuel poverty – should be the focus of efforts to transition to net zero carbon emissions, leader Alex Cole-Hamilton has said.

The party wants also to bring forward a commitment to scrap gas boilers to 2026 – the end of the current parliament – as it ups the ante on climate ambitions in the run-up to Cop26 next month.

Also proposed is an upfront voucher scheme to help homeowners install energy efficient measures – rather than the current cash back scheme – and zero or low carbon heating for new builds.

Mr Cole-Hamilton said: “How and when we decarbonise our buildings will either make or break our climate emergency commitments. And as it stands, both of Scotland’s governments are failing. We’re lagging way behind our European neighbours.

“Gas boilers will be keeping the majority of us warm this winter, and there’s no disputing the fact that that needs to change. But the Scottish Government have failed to provide good answers for people who ask about the alternatives. Costs and bureaucracy create barriers that need to be torn down.”

Mr Cole-Hamilton has called for new measures to bring home heating in line with Scotland’s ambitious emission reduction targets, as part of the New Hope for the Climate Emergency series.

It comes as new strategies are put forward by the UK and Scottish Governments, and the scale of the challenge to decarbonise home heating becomes clear.

Scotland has around 2.5 million homes, the majority of which will still be in use by the time Scotland reaches its date for net zero. At the moment, heat accounts for a fifth of emissions.

He added: “Every new build installed without low emission technology is a problem that needs to be fixed within the next ten years. The SNP/Green government don’t plan to call a halt for years, but we shouldn’t be adding to the problem.

“The government declared energy efficiency a national priority more than five years ago, but we’re no closer to dealing with our leaky buildings. The Fuel Poverty Bill passed years ago, but we still don’t have the strategy that was supposed to follow. A quarter of Scottish households face fuel poverty.

“We need to up the ante on insulation to help those facing fuel poverty now, with funding increased until poor energy efficiency is no longer a driver. That helps bills, helps reduce emissions and makes homes net zero ready, because technologies like heat pumps need a good level of insulation to work.

“The climate crisis and the fuel crisis are a reality now. We can’t wait years for radical action.”

The Scottish Government’s recent Heat in Buildings strategy commits to zero carbon emissions by 2045, with the ‘large majority’ of buildings achieving a ‘good level’ of energy efficiency by 2030, which means an energy performance certificate of Band C or better. The strategy indicates that by 2030 over one million homes and the equivalent of 50,000 non-domestic buildings are converted to zero emissions heat. Also among the commitments are phasing out the need to install new or replacement fossil fuel boilers in off gas properties from 2025, and in on-gas areas from 2030.