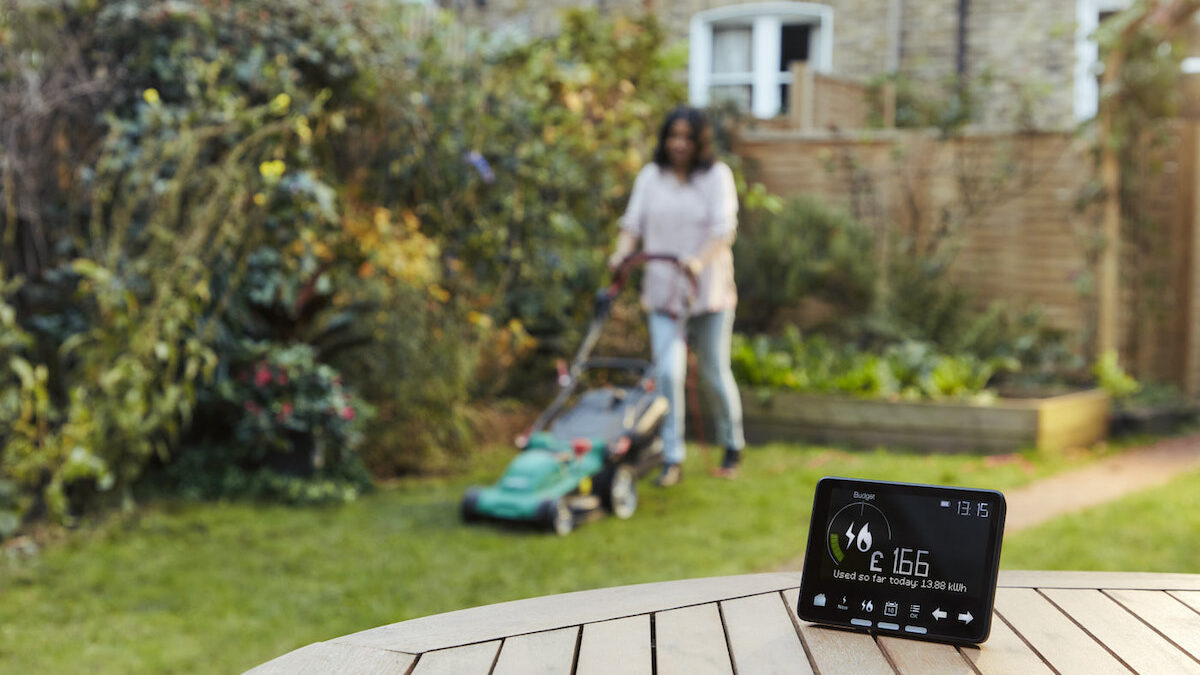 Nearly half of Britons are ‘unsure’ what personal actions they can take to help tackle climate change, according to new research.

Over three quarters (76%) of people think that it is the responsibility of government and businesses to get the country to net zero, with 44% unsure how they can act to help carbon reduction efforts.

The research has been carried out by Smart Energy GG, the not-for-profit, government-backed campaign helping everyone in Britain understand the importance of smart meters.

According to the organisation if this failure to engage consumers and remove barriers isn’t addressed soon, efforts to reach net zero by 2050 may be at risk.

Robert Cheesewright, director at Smart Energy GB, said: “We all want to see action on climate change, but we each need the right conditions if we’re to play our part. So far, not enough attention has been given to how we can enable households across the country to take the actions required.

“Confusion around who should be tackling the problem, combined with uncertainty as to how individuals can make a difference, means that the shift in consumer behaviour required to cut emissions is just not happening.

“There is a need for the Government to focus on this challenge, remove barriers to the uptake of low carbon technologies, and communicate clearly to the public on what they can do to make a difference.

“Smart Energy GB is currently overseeing one of the biggest carbon-saving consumer engagement campaigns of our generation. With over 25 million smart meters now installed, our experience is that clear and consistent messaging, informed by in-depth behavioural science, can help turn individuals’ good environmental intentions into tangible actions.”

The organisation carries out consumer engagement activities through its work on the smart meter rollout, encouraging consumers to take action to lay the foundations for a zero-carbon electricity system by making the upgrade to a smart meter.

This experience has now been brought to bear in a new report, Tackling Climate Change from Home: How to Turn Good Intentions into Positive Actions.

Written by The Behavioural Architects, the paper explores how behavioural science can help engage consumers in climate-friendly behaviours around the home, and investigates the barriers to undertaking those behaviours. It assesses why individual’s good intentions have not yet translated into action, and makes recommendations on how organisations can communicate with the public around climate change.

The report identifies five key motivators for adopting energy-efficiency behaviours, with the strongest found to be cost-saving. This is followed by a desire to protect the planet for future generations, and then by an inherent motivation to waste less. Only a minority are primarily motivated to adopt new behaviours by the desire to feel tech savvy or ‘green.’

The report also investigated the characteristics that influence uptake of planet-saving products and actions, with the results challenging common assumptions about barriers to taking action. It found that for those identified as being in a vulnerable group, including people aged 75+ and those living with a disability or health issue, their condition isn’t generally a barrier to their ability or motivation to carry out energy-efficiency behaviours.

However, the report suggests that providing more information on ease of action, such as the amount of time required to install energy-efficient technology, will be helpful in reassuring these groups and will in turn enable them to undertake more environmentally-friendly steps.

In addition, those on a lower income are often already doing several climate-friendly behaviours in order to save money – particularly washing clothes at 30 degrees or under and lowering the thermostat temperature. This group can be motivated by cost-saving information, particularly if broken down into monthly savings and over £10 per month. In contrast, higher earners are much less likely to be motivated by cost-savings and instead respond more positively to messaging which makes them feel tech-savvy or ahead of the curve.

Another key group where a new approach is needed is in relation to property type, with renting emerging as a significant obstacle to uptake of energy-efficiency behaviours. It is much harder to persuade people to get anything that requires installation, such as a smart thermostat or smart meter, because of the perceived or actual barrier of getting landlord permission. In addition, one-off actions like draught-proofing are perceived as not worth the effort given that renters won’t enjoy the benefit long-term. To counteract this, the report recommends empowering those in shared accommodation by communicating behaviours as social norms, not as personal preferences. This is needed alongside government measures to reduce barriers and increase incentives for those in the private rental sector, in particular.

Age was also found to be an influencing factor, with parents and grandparents more concerned about the future their children and grandchildren will experience, and those who spend time with younger children found to be especially likely to worry about the future. For this group, referencing children or future generations in communications will help to motivate behaviour change.

Taking these findings into account, the report includes recommendations for organisations on how to communicate with the public when trying to encourage them to take planet-saving action at home.

Camilla Cooper, director at The Behavioural Architects, said: “Household-level behaviour change is critical to achieving the government’s net zero target. Although motivation to address climate change is high, motivation alone is not enough to drive sustained behaviour change. Contextual triggers and ensuring ease of adoption are both vital for encouraging energy-efficient behaviours around the home, so that we can all help tackle the climate crisis.”

'Time is nearly up' to save computing science in Scotland, teacher warns