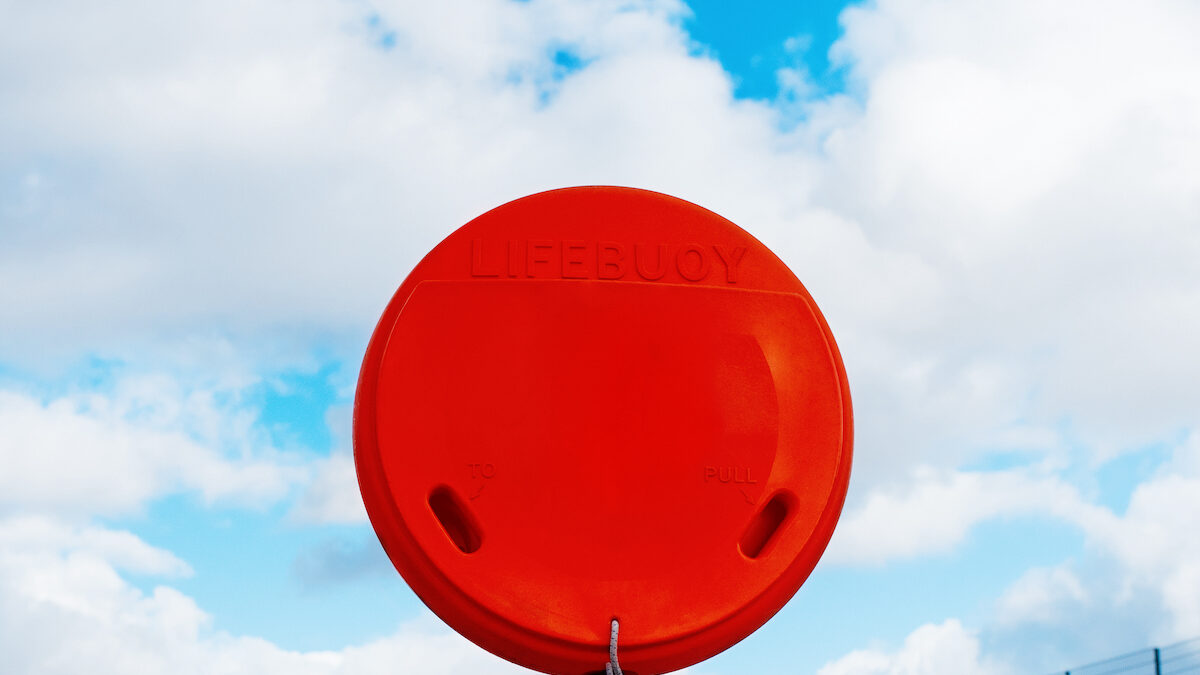 A local authority is to install global positioning system (GPS) signage by a waterway after the death of a teenage boy earlier this year.

Officials at Renfrewshire Council have made the decision to adopt satellite-based navigation technology to potentially aid rescuers along the banks of the River Gryffe in Houston, Renfrewshire.

William McNally, 13, passed away in hospital days after getting into trouble in a deep section of water at an area known as the Clay Pits in June.

Seven new signs will be placed at six potentially dangerous areas along the river and will have a designated code so emergency responders know exactly where a distress call is coming from.

It is one of the first actions of the Renfrewshire Water Safety Working Group which brings together Renfrewshire Council, Renfrewshire Leisure, Police Scotland, Scottish Fire and Rescue Service, Scottish Ambulance Service and Open Water Rescue, and formalises the ongoing work to improve water safety in Renfrewshire.

The enhanced safety measures have been implemented following discussions with his family, local community members and community councils.

With assistance from the Glasgow Humane Society, temporary life belts, poles and throw ropes have already been located on the riverbanks and these are regularly checked by the community and have been replaced by the society when any issues have arisen.

The new GPS signs will add to this equipment and new permanent life belts, throw ropes and ‘Danger – Deep Water’ signs will also be installed by the council.

Councillor Marie McGurk, convener of Renfrewshire Council’s communities, housing and planning policy board, said: “It’s important that young people know how dangerous open water swimming can be and the tragic accident this summer was a harrowing reminder to avoid swimming in locations like these.

“We want to make sure though that these areas are as safe as they can be if people ignore this advice and the new GPS signage will mean the emergency services can respond as quickly as possible should they be needed.

“It’s an important first step for our new working group and I’m pleased that we’ve created this partnership approach to ensure that we can give as much information to young people as possible and equip them with the knowledge to stay safe and out of the water.”

Where the equipment is located on land not in council ownership, liaison will take place with landowners wherever possible, and the council has committed to working with the community and landowner to assist with any damage to the life-saving equipment.

Highland Council moves to online only system for residents’ parking