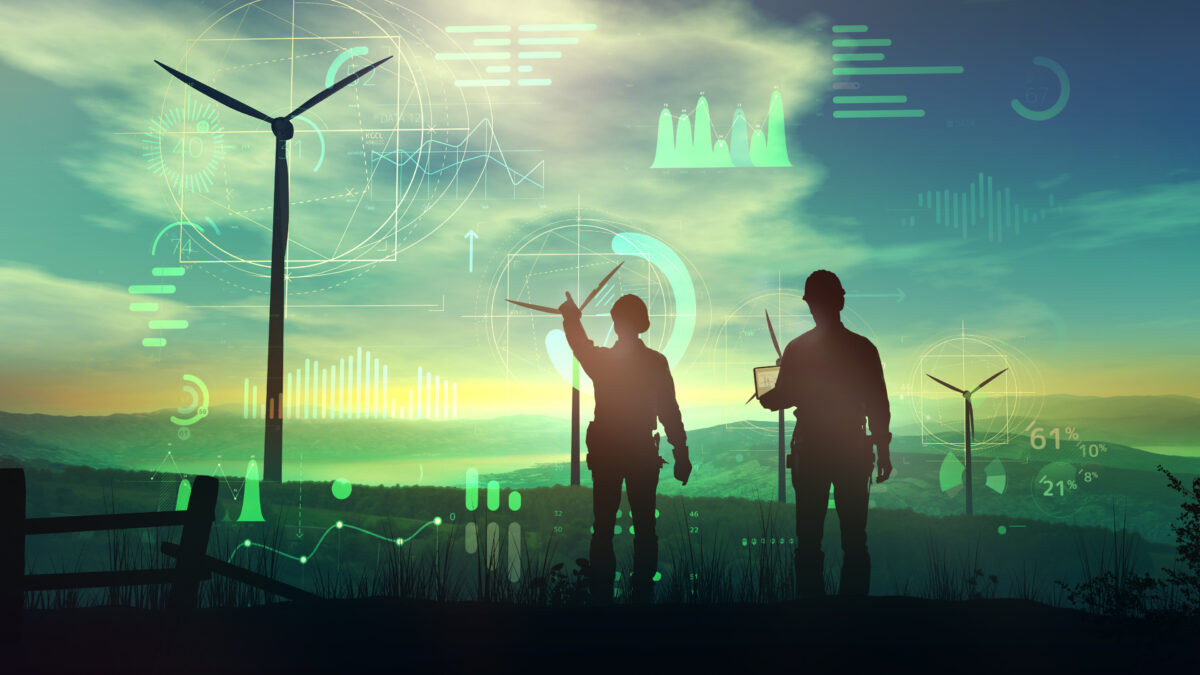 Innovation is key to our response to the climate change emergency

The climate emergency is real, and we’re feeling the effects. Scotland had its fourth hottest summer on record, according to Met Office data. Glasgow, which will host Cop26 in November, saw its highest summer temperatures since records began in 1884. The urgency around plans to decarbonise our industries and our planet has never been greater.

As a nation we take for granted the security of our energy supply that fuels transport, heats our homes and powers entire industries. An energy supply that has historically come from high carbon emitting sources, such as coal and oil and gas.

Ten years ago, the ambition to reach net zero by 2050 may have seemed unattainable, yet a renewable-powered future is being quickly realised as we rapidly transition to cleaner energy sources such as hydrogen, solar, wind, wave and tidal.

Today, Scottish Government data indicates over 97 per cent of Scotland’s electricity is generated from renewable sources. The UK is second only to Germany in the percentage of renewable energy used according to a study by Compare the Market which evaluated 21 countries.

Whilst advances are being made there is still a long way to go. In May 2021, the Climate Change Committee reported that the UK is not currently on track to meet its carbon budget targets in 2025 and 2030. We need to accelerate the pace by reducing existing emissions and actively remove greenhouse gases from the atmosphere.

The Net Zero Technology Centre is at the epicentre of Scotland’s plan to achieve net zero. Located in the northeast, home to a region rich in natural resource, engineering expertise, entrepreneurial spirit and with an innovative mindset, it is playing a pivotal role in driving the energy transition.

Its role is to act as both a champion and a catalyst for unlocking the power of innovation by bringing together technology developers, supply chain, investors and energy operators.

Established in 2017, the centre has already co-invested £176 million in technologies which have the potential to generate £10-15 billion in gross value added (GVA) to the Scottish economy.

They have screened over 1,280 technologies, completed 64 field trials, with a further 49 planned or already live and have progressed more than 23 technologies to commercialisation.

Findings from the centre’s recent Closing the Gap: Technology for a net zero North Sea report, produced with energy consultants Wood Mackenzie, shows that maximising the opportunities to innovate across the renewable and fossil fuel sectors not only delivers significant benefit to the environment, but it could create more than 200,000 new jobs across the UK and contribute more than £2.5 trillion to the nation’s economy by 2050.

In August of this year, the Net Zero Technology Centre was awarded £16.5 million from the Scottish Government’s Energy Transition Fund. The funding, which will be matched by industry, will accelerate seven energy transition projects, delivered under the Centre’s Net Zero Technology Transition Programme which is expected to deliver £403 billion for the economy and 21,000 jobs by 2050.

The Scottish Government’s refreshed Digital Strategy sets a vision that “Scotland’s future will be forged in a digital world”. To help achieve this, several of the Net Zero Technology Transition Programme projects will deliver digital transformation, enabling remotely-controlled operations, empowered by data, robotics and autonomous systems.

Technological advances will make Scotland a world leader in producing energy from renewable sources and establish it as a prime exporter of renewable energy and hydrogen. 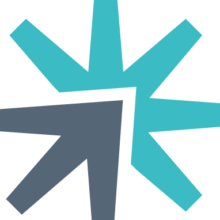